Woman sought for walking away from El Monte rehab program 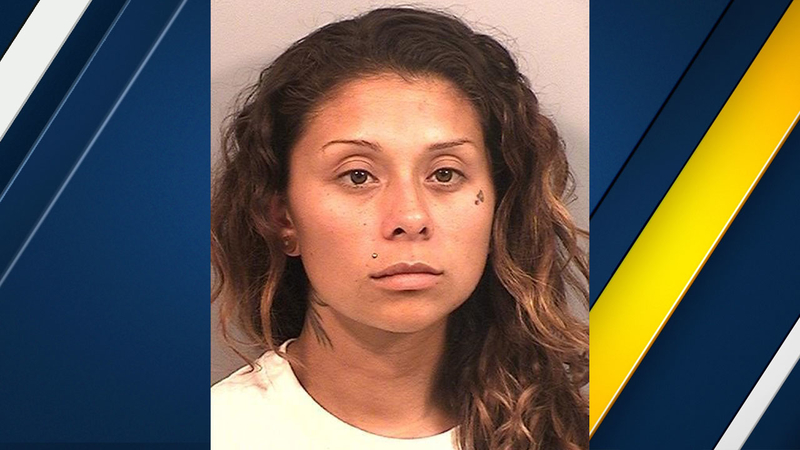 Offender sought for walking away from El Monte rehab program

EL MONTE, Calif. (KABC) -- Authorities are looking for a woman who walked away from an alternative custody program in El Monte that's part of the California Department of Corrections and Rehabilitation.

Vanessa Rodriguez, 33, was part of the program at Healthright 360 transitional facility. She was on an approved pass, but did not come back to the facility at night as required, authorities said.

Rodriguez was placed in the custody of CDCR on Sept. 28, 2017 to serve a three-year sentence for false impersonation. She'd been with the program since May and was expected to be released sometime this month.