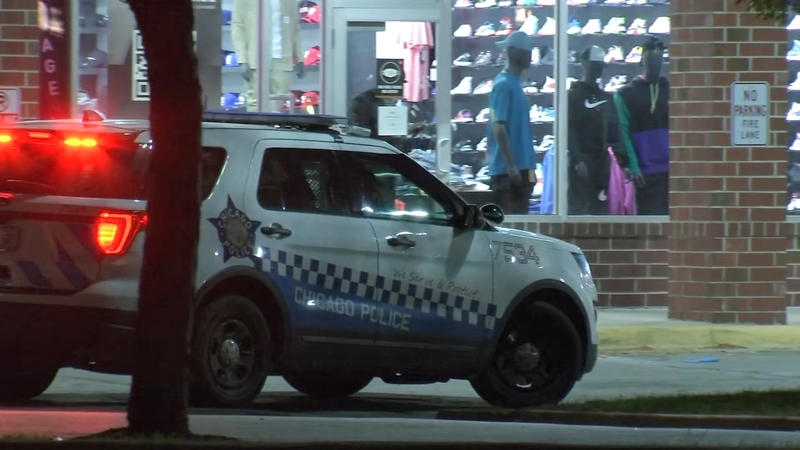 CHICAGO -- Two sisters accused of stabbing a West Side Chicago store security guard 27 times with a knife after he asked them to wear face masks and use hand sanitizer were ordered held without bond Tuesday.

A woman went on a tirade inside a San Diego County Starbucks after she was asked by a barista to wear a face mask.

An argument that began after the women refused the guard's request to wear masks became physical when one of the women punched the man, James said. Jessica Hill allegedly pulled a knife from her back pocket and began stabbing the man, while Jayla Hill held him in place by his hair. The man was stabbed in his chest, back and arms.

The women were arrested at the scene of the attack and both were treated for minor lacerations at a nearby hospital, James said.

Prosecutors said the guard never approached either women before the attack.

Video captures an irate woman at a pizza place berating staff for refusing to serve her order because she wasn't wearing a mask.