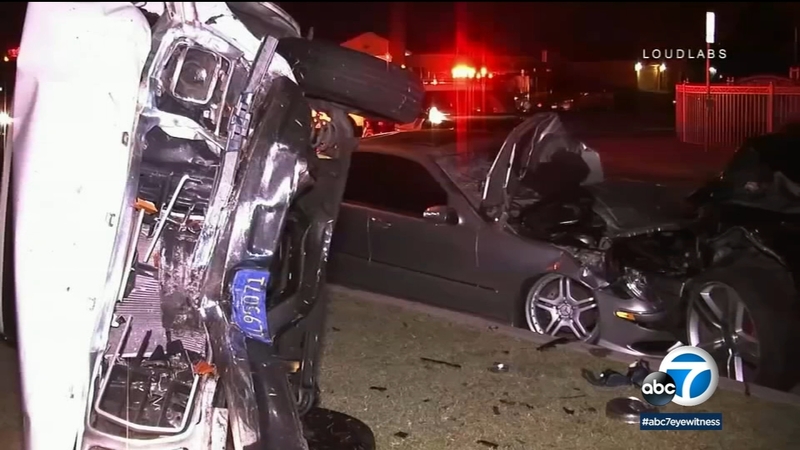 Many of the victims are often not at fault, but when the investigations are complete the ones who caused the crashes tend to fall into one major category: Men.

Buried in all those numbers is a frightening trend. From 2016 to 2018 not only did men get in more crashes than women, but crashes caused by men were three times deadlier.

Out of every 1,000 crashes, 12 involved a fatality. Women were at fault in three of them, nine were caused by men.

When it comes to driving under the influence, men are the biggest problem as well.

CHP data shows women were cited for a DUI at a rate of 4%, but men were at fault at twice that number, 8%.

Men were also more likely to get in a car crash from running a stop sign or traffic signal, passing improperly or speeding.

"Everybody is in a rush in LA," said CHP officer Roberto Gomez. "Whether it's male or female you've got to put the distractions away."

INTERACTIVE GRAPHIC: Click the county names to see the breakdown of the data by county. Scroll within the window to see more.


And while men and women got in car crashes as a result of a distractions at about the same rate, they tended to be distracted by different things.