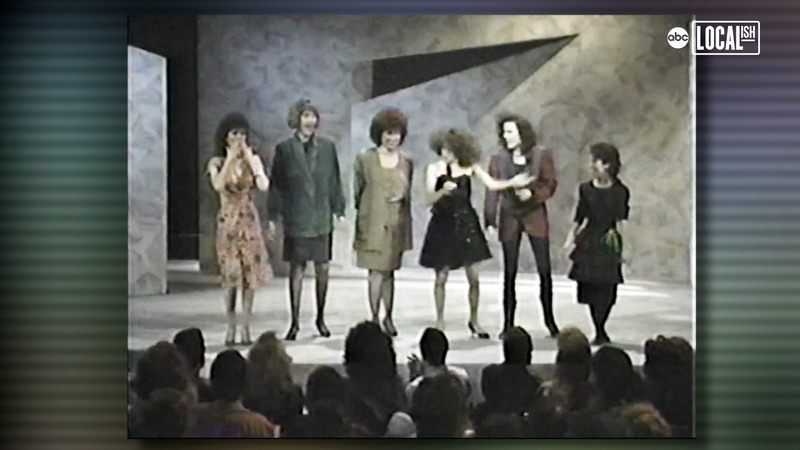 'The View' co-host Joy Behar is from Williamsburg, Brooklyn, while "Curb Your Enthusiasm" star Susie Essman was born in the Bronx. Both managed to find fame while keeping their friendship intact.

Their bond began when they started together in Manhattan comedy clubs in the early 1980s, finding friendship in a world dominated by male performers in an industry controlled by men.

Today, they delight in each other's success.

"I completely trust her in every way, shape, or form," Essman said. "And we've never been competitive with one another."

And that was by design.

You can see them sharing the bill with other female comics in an HBO special from 1988 called "On Location: Women of the Night II." By then, they had already been comrades in arms for years.

"People talk about sexism in the comedy world," Behar said, "It exists, believe me."

"I also think that men are intimidated by women who are really funny," she said. "Because they're afraid that, you know, wit is a powerful thing."

And there's always a comedic element to that.