Women's March signs and calls to action around the country: PHOTOS 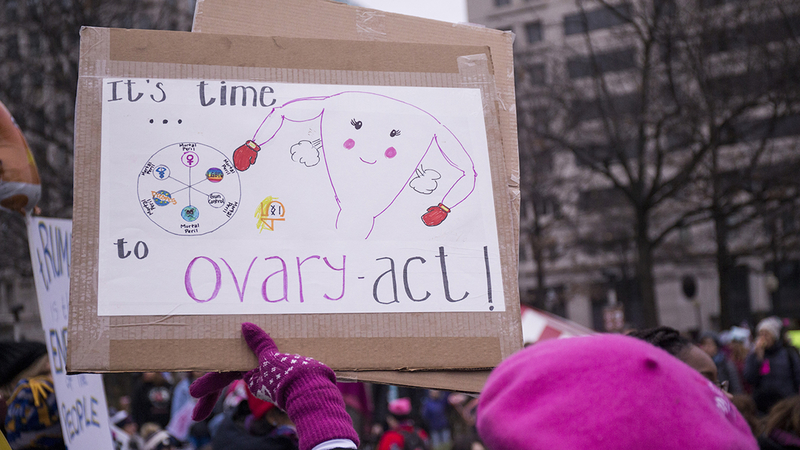 Women's March signs and calls to action around the country

In the nation's capital and other cities around the country, demonstrators are grabbing their signs and hitting the streets to participate in the third annual Women's March. Their protest signs riff on current events, demand action on social issues like immigration reform and racial inequality and denounce political figures and others.

The original march in 2017, the day after President Donald Trump's inauguration, drew hundreds of thousands of people. The exact size of the turnout remains subject to a politically charged debate, but it's generally regarded as the largest Washington protest since the Vietnam era.

Organizers this year submitted a permit application estimating that up to 500,000 people would participate, but the actual turnout was expected to be far lower. Parallel marches were planned in dozens of U.S. cities.