WonderCon, a comic book and pop culture convention considered the smaller sibling of the massive Comic-Con, is being held at the Los Angeles Convention Center this Easter weekend.

The comic book and pop culture convention is considered the smaller sibling of the massive Comic-Con. The two events are put on by the same organizers and feature many of the same types of activities: panel discussions, screenings and lots of vendors selling everything from action figures to mint-condition comic books.

"I don't even know what to expect," said Amy Nichols of Anaheim. "I'm just hoping to have a fun time, meet some cool people and just have fun."

L.A. Convention Center representatives say the event is similar to larger fan-based gatherings but has more of an intimate feel.

"It's just a smaller event, it's a very friendly atmosphere," said David Glanzer, the director of marketing for WonderCon and Comic-Con. "Comic-Con in San Diego is a wonderful event. It's great, it's very crowded. In Los Angeles, we have the ability to be a little less crowded. It's an environment where you can be yourself or you can be who you want to be."

WonderCon started in 1987 as the Wonderful World of Comics Convention in Oakland and eventually moved to Anaheim in 2010. This is its first year in L.A., but representatives say it's likely going to move back to Anaheim in March 2017. 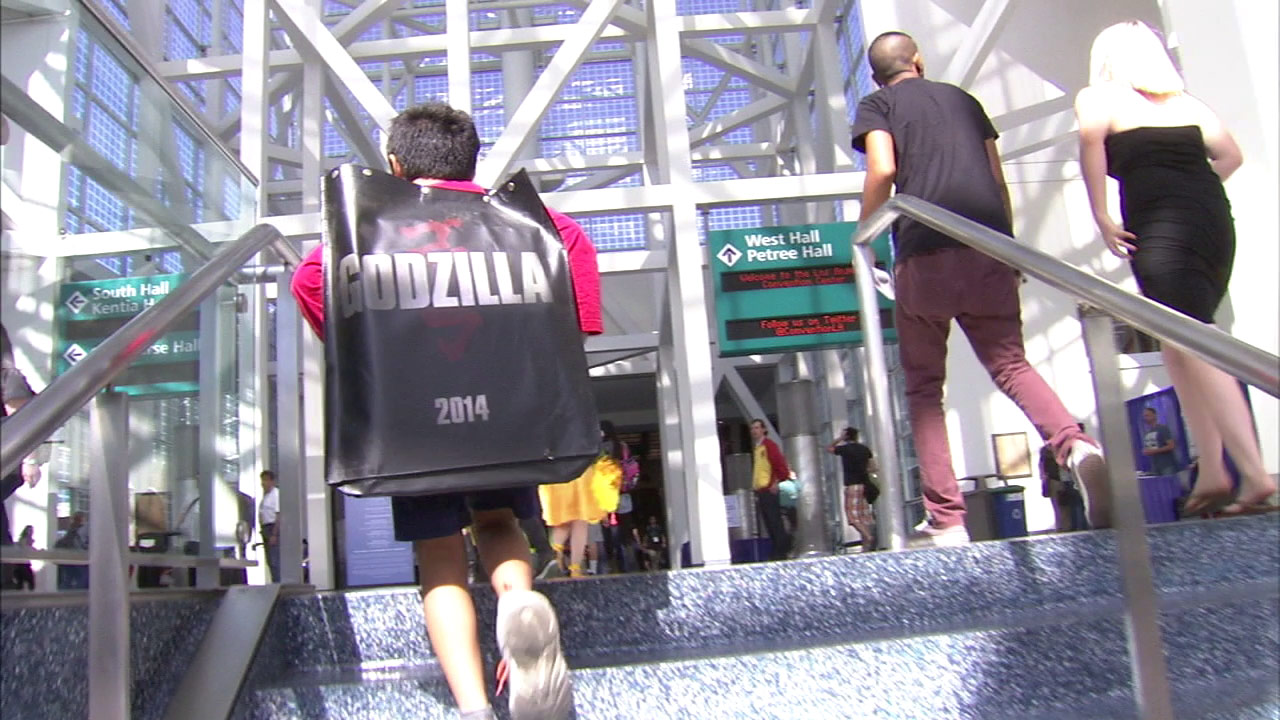 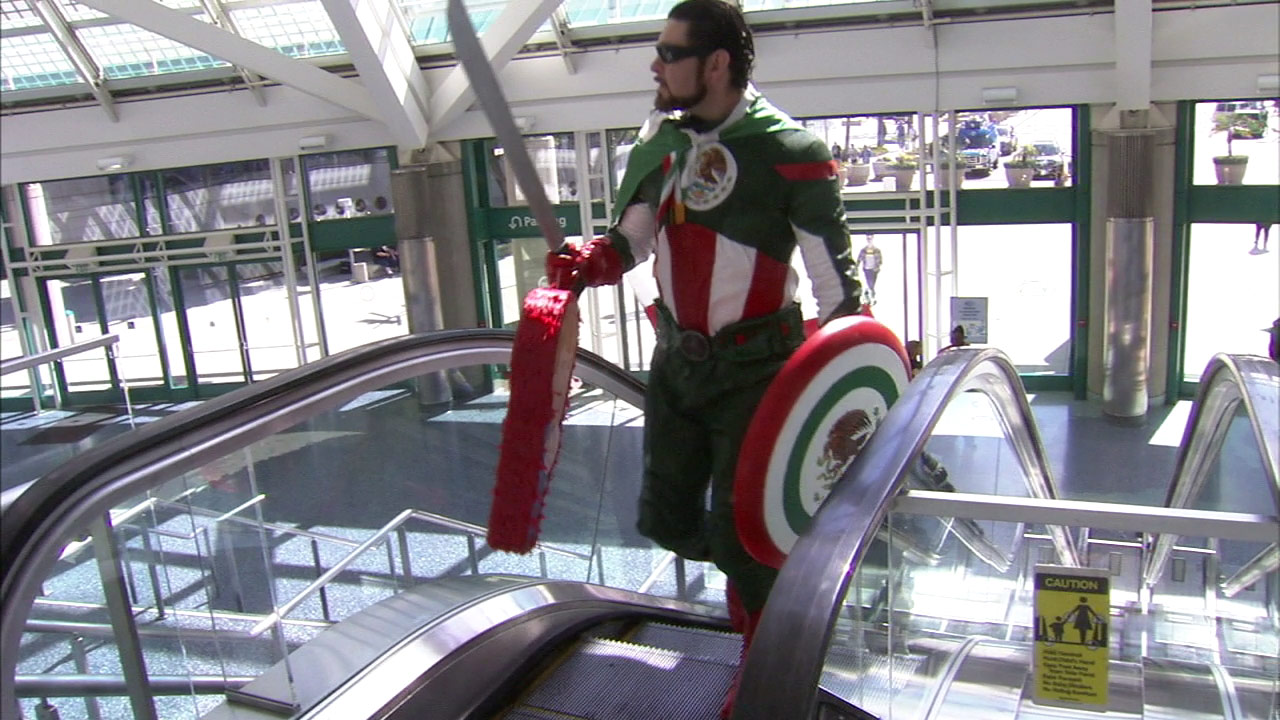 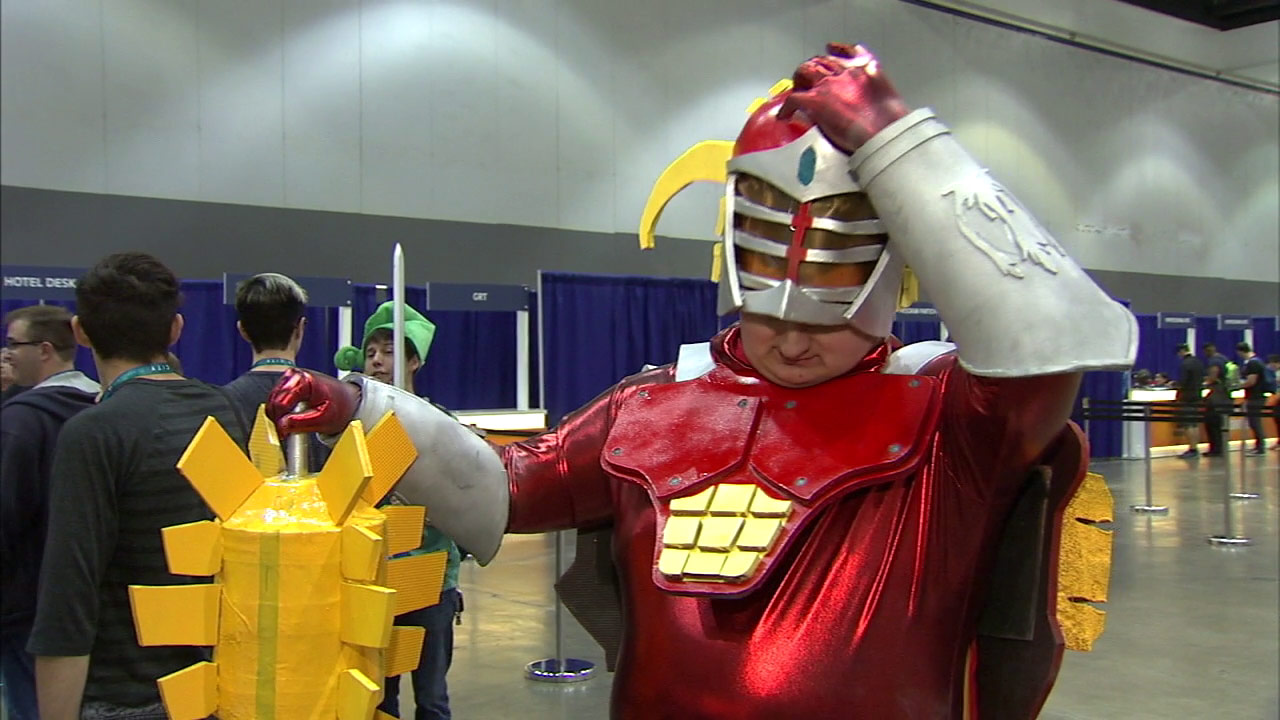 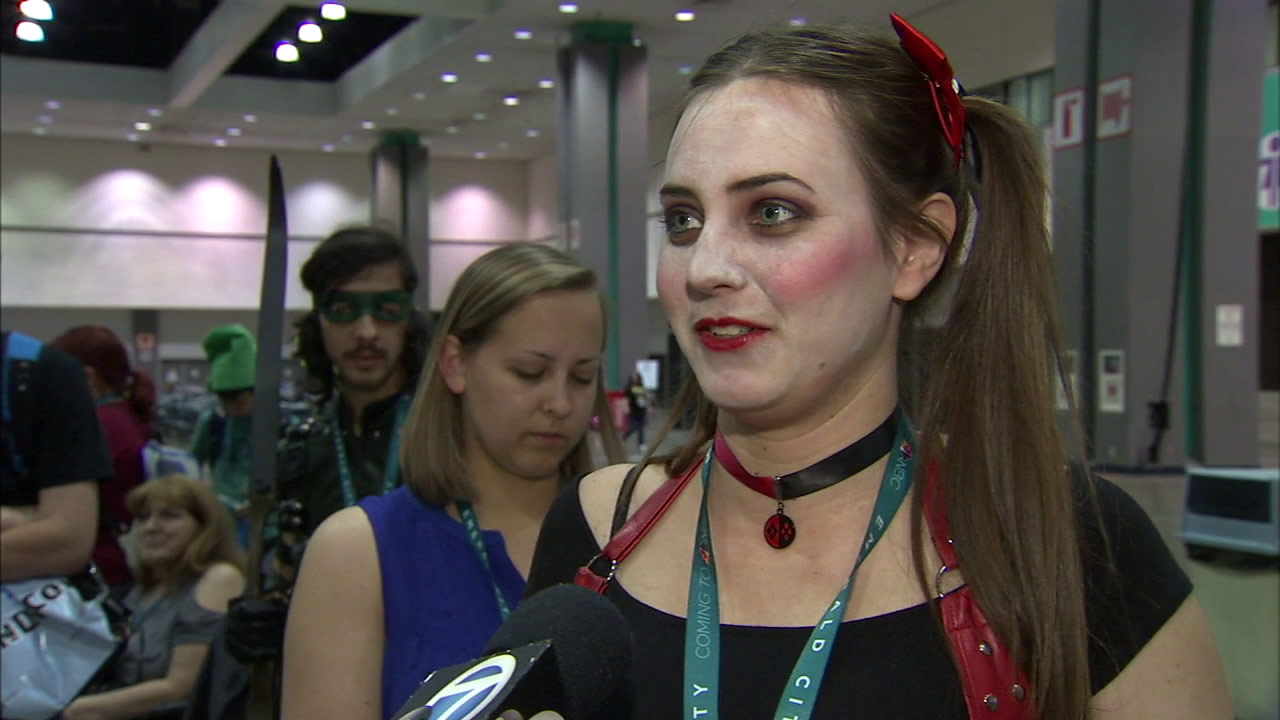 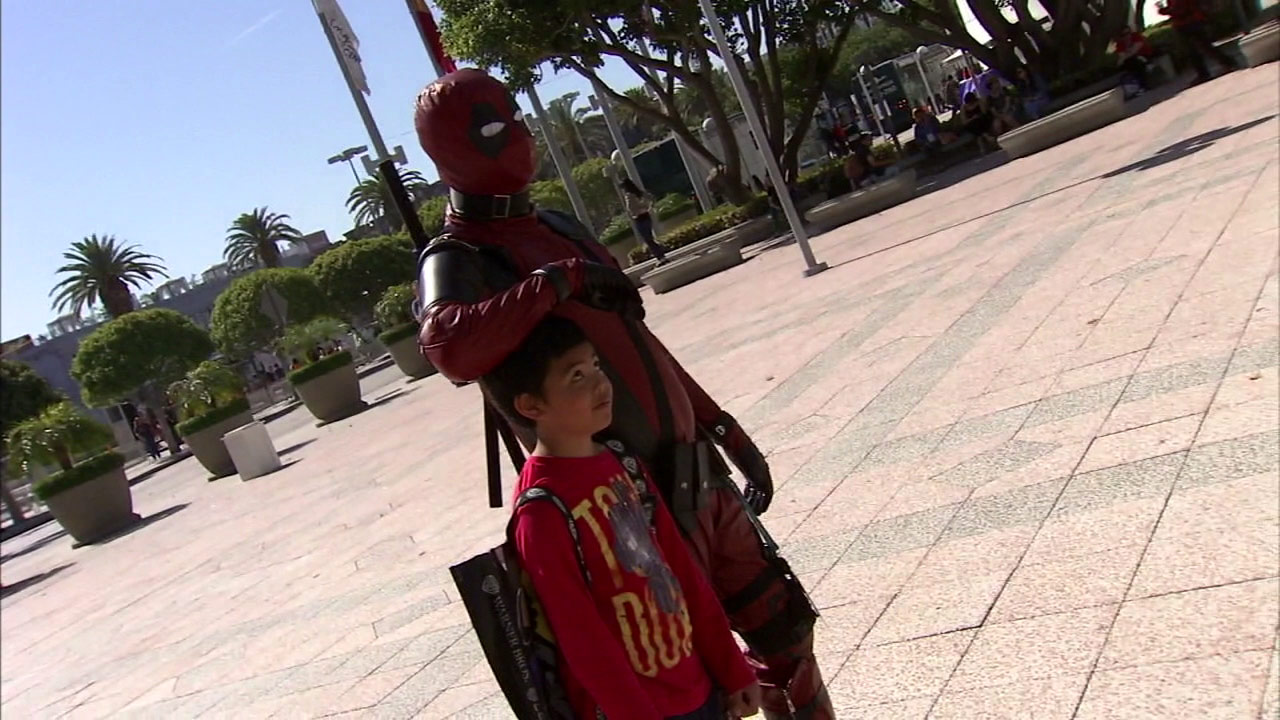 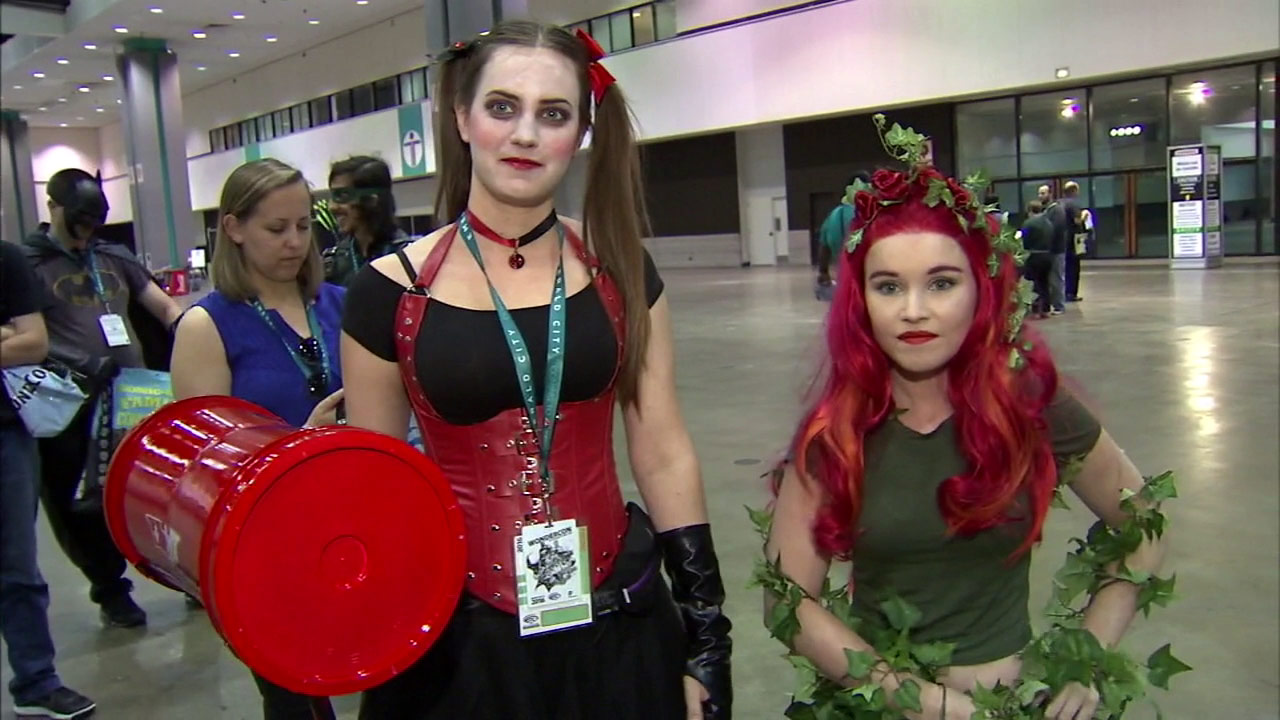 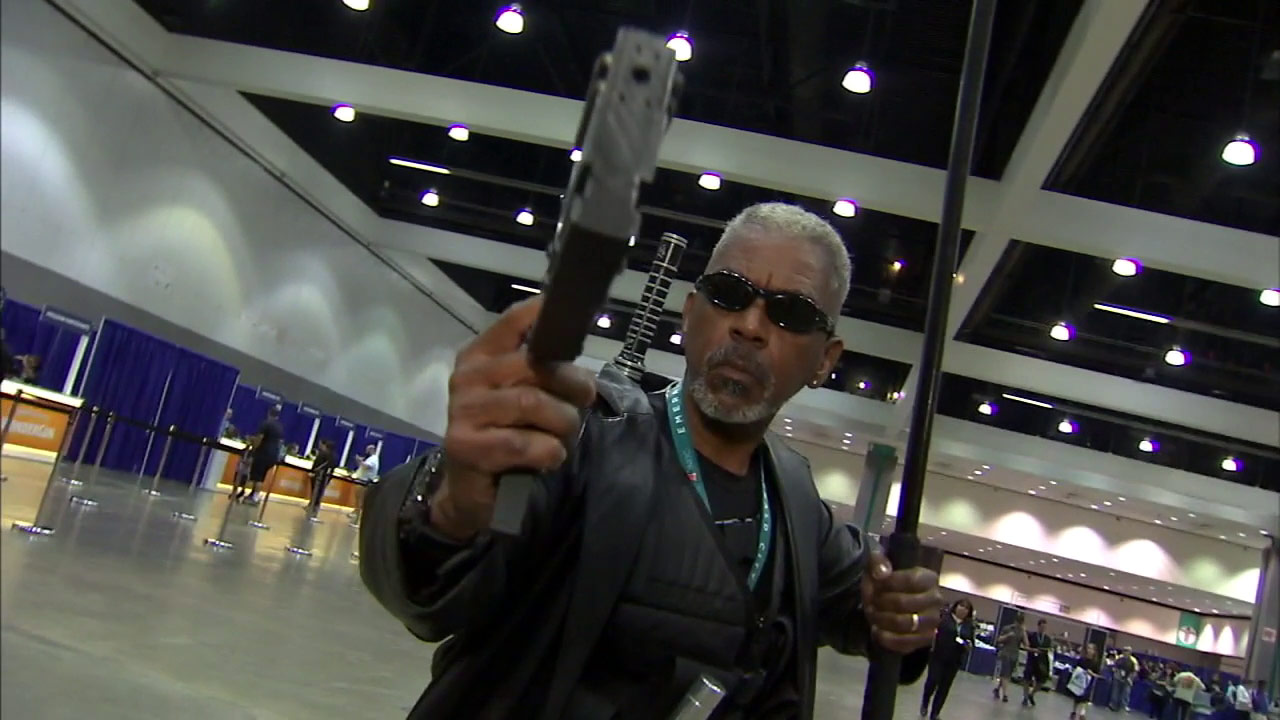 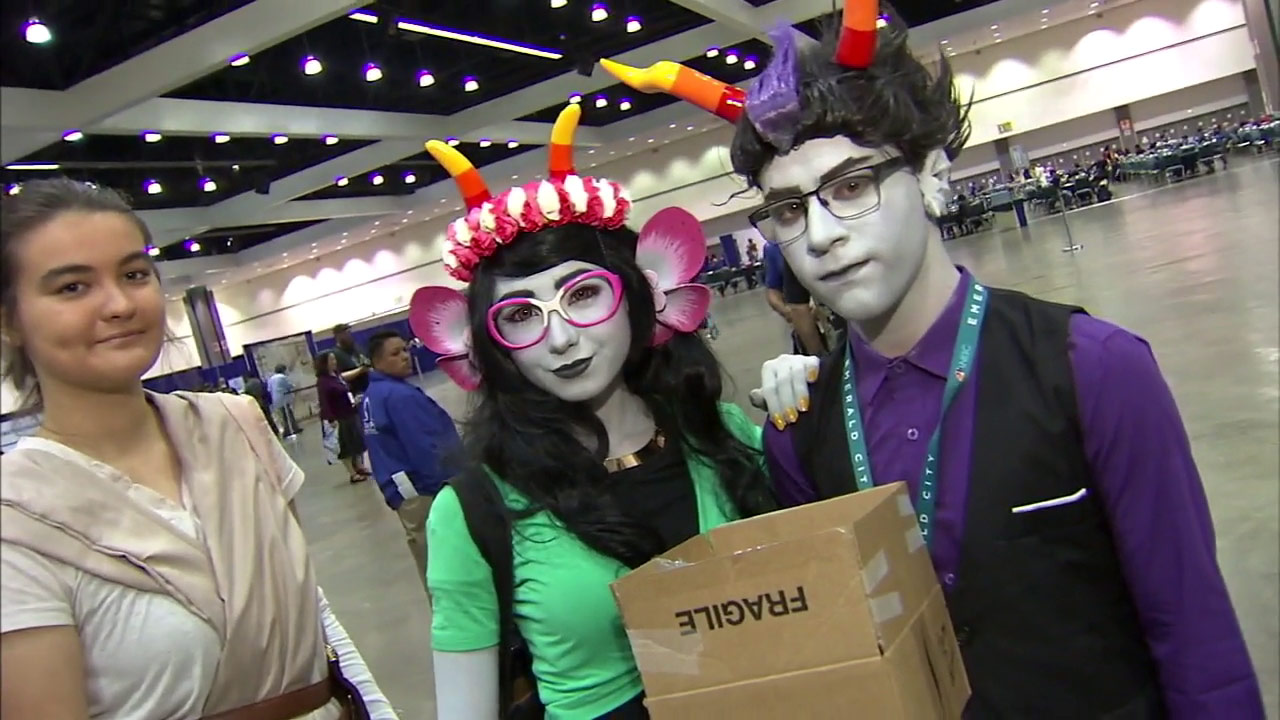 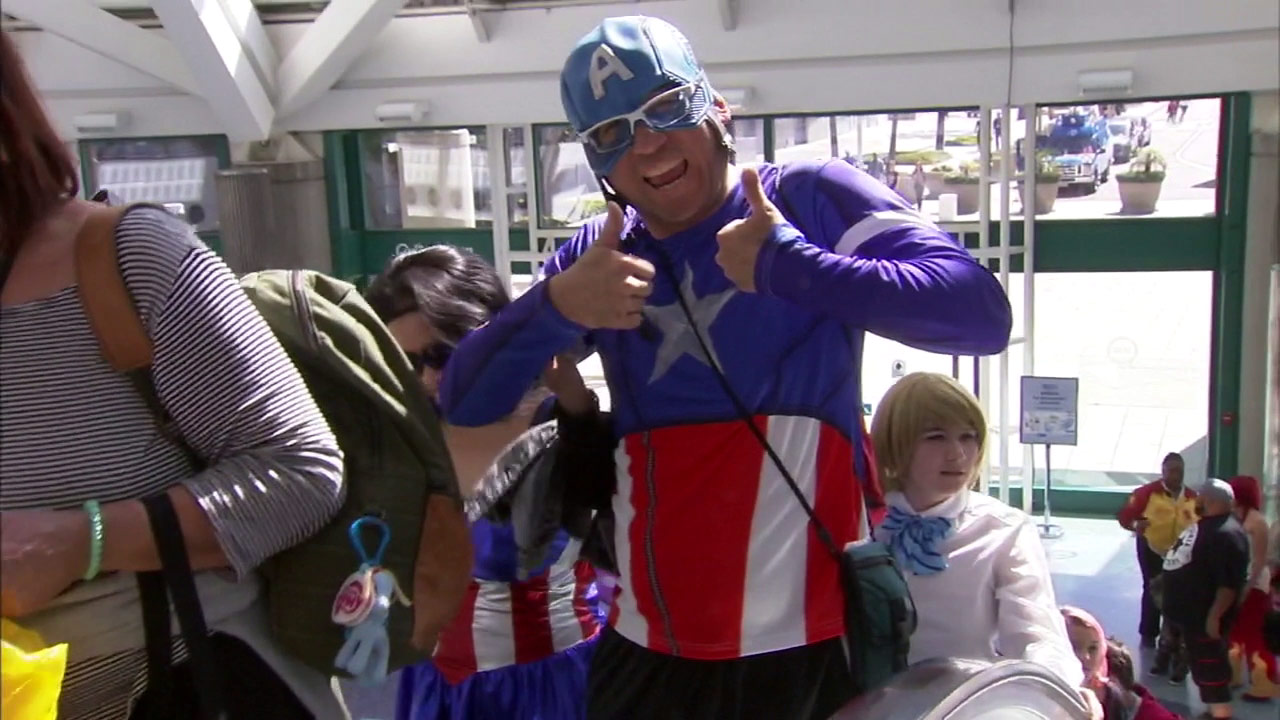 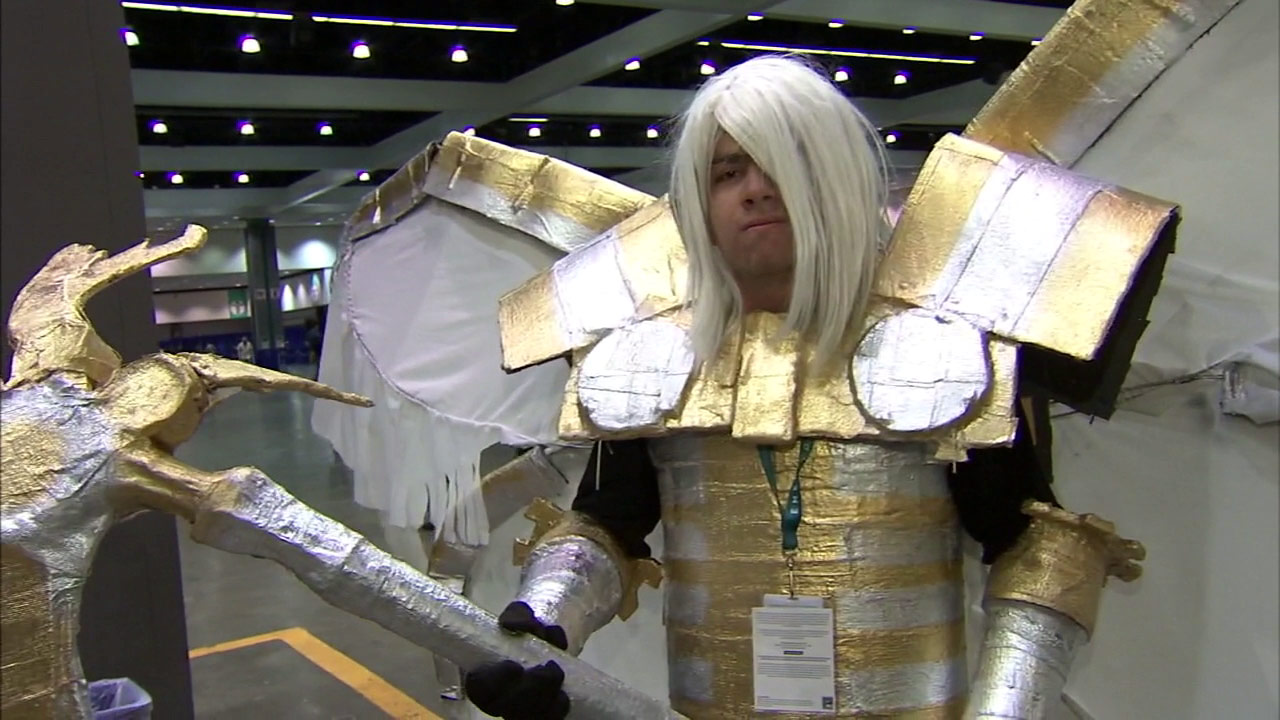 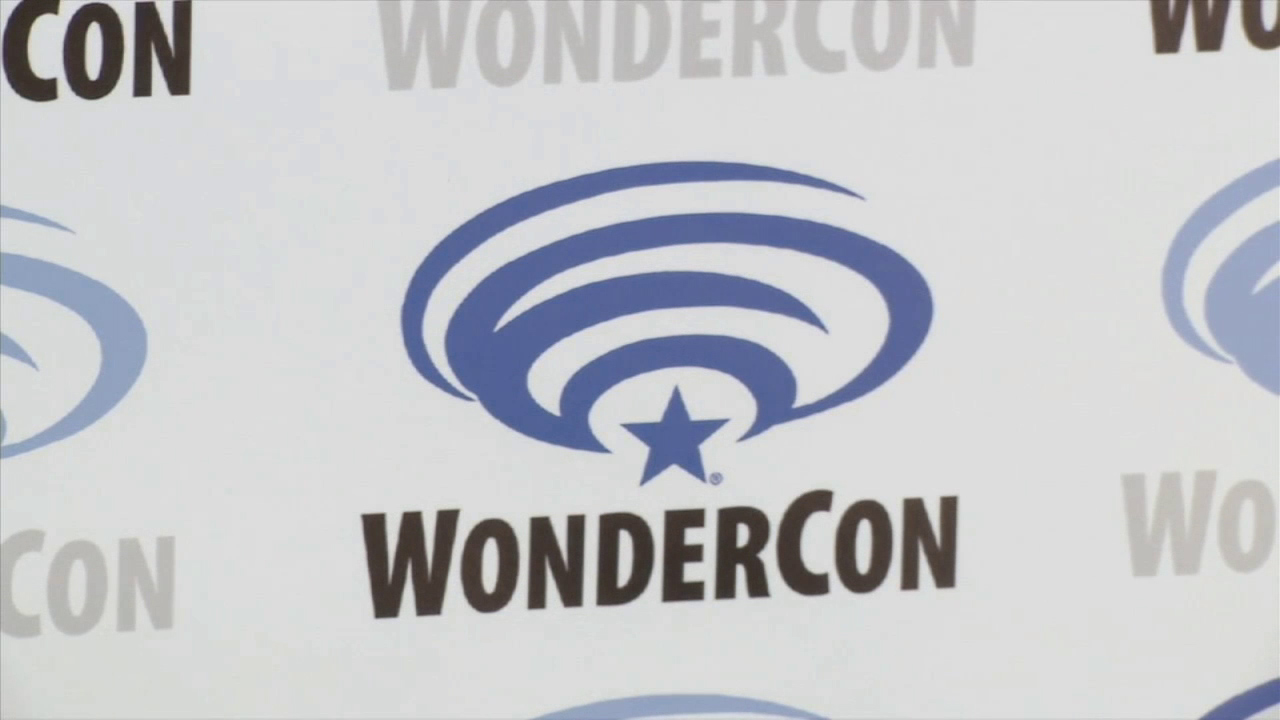