A man who was shot and killed in a possible carjacking in Woodland Hills was identified Wednesday.

Authorities have found and detained a suspect in the shooting death and carjacking of a man in Woodland Hills.

The suspect, Sohrob Morshedi, 22, was detained in Munich, Germany as he exited a plane which had flown in from Mexico, officials said. The FBI and German police detained him Saturday and he is being held on a murder warrant.

Morshedi is the suspect in the death of 22-year-old Dexter Kane Justice James.

Police say James was killed on Oct. 23. Los Angeles Police Department officers were called to the 5200 block of Royer Avenue in Woodland Hills and found a man lying in the street unconscious and not breathing.

Investigators say the suspect shot James several times, then ran him over in James' own Dodge Challenger and fled in that vehicle. The Challenger was later found abandoned about 5 miles away.

Police believe the two knew each other. 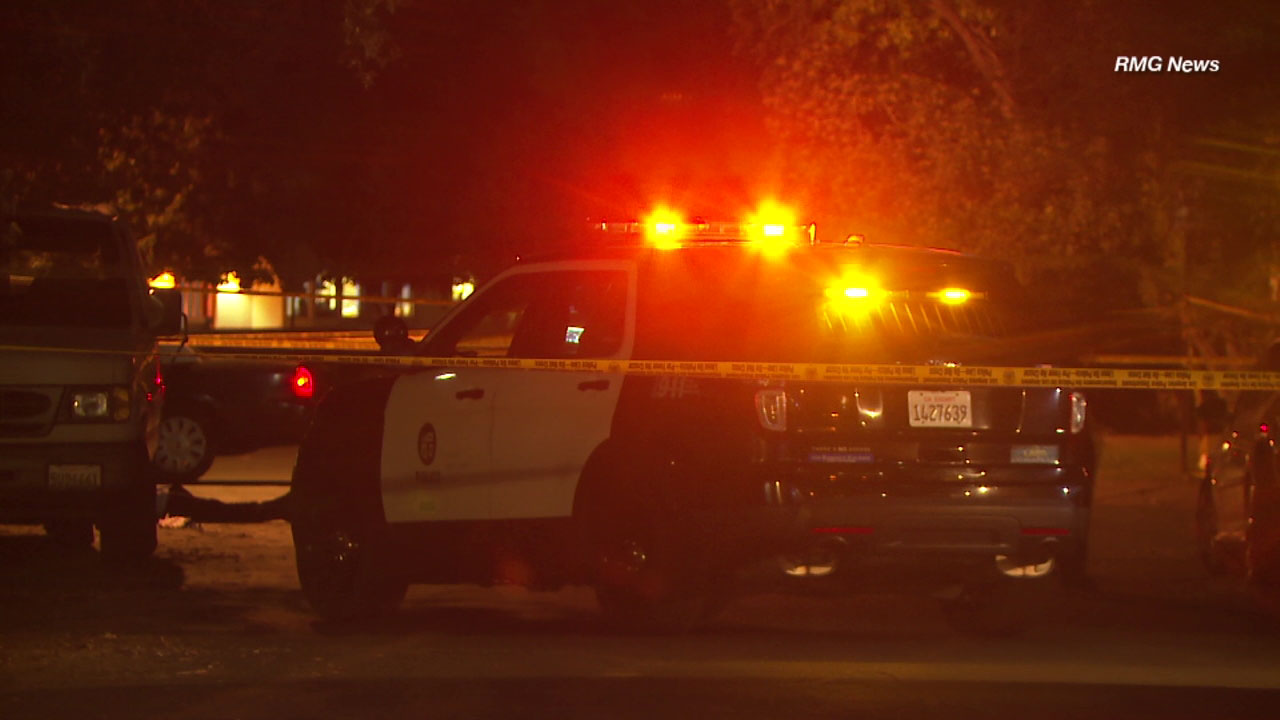 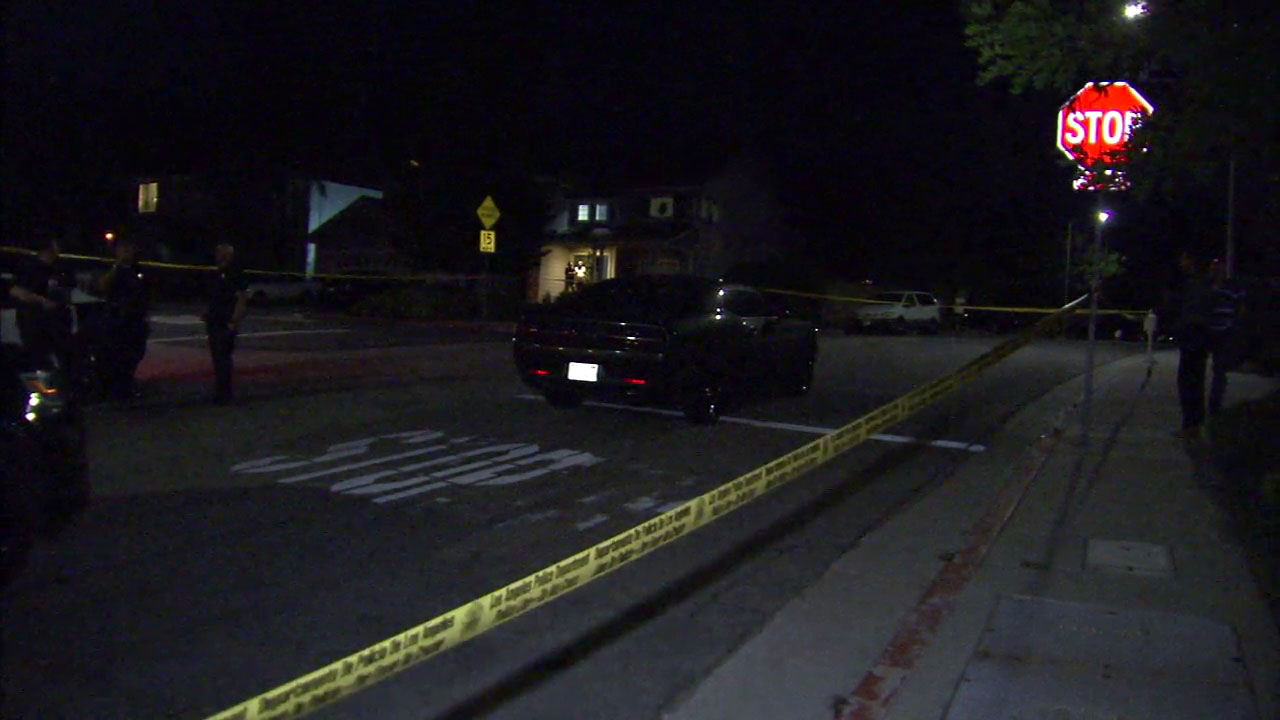