BOSTON -- The Dodgers have fallen behind 2-0 in the World Series with a 4-2 loss to the Boston Red Sox at Fenway Park.

Craig Kimbrel closed out the win at noisy Fenway Park, putting the Red Sox halfway to their fourth championship in 15 seasons.

The Red Sox have now won 14 of their last 16 World Series games, dating to a four-game sweep of the St. Louis Cardinals in 2004. 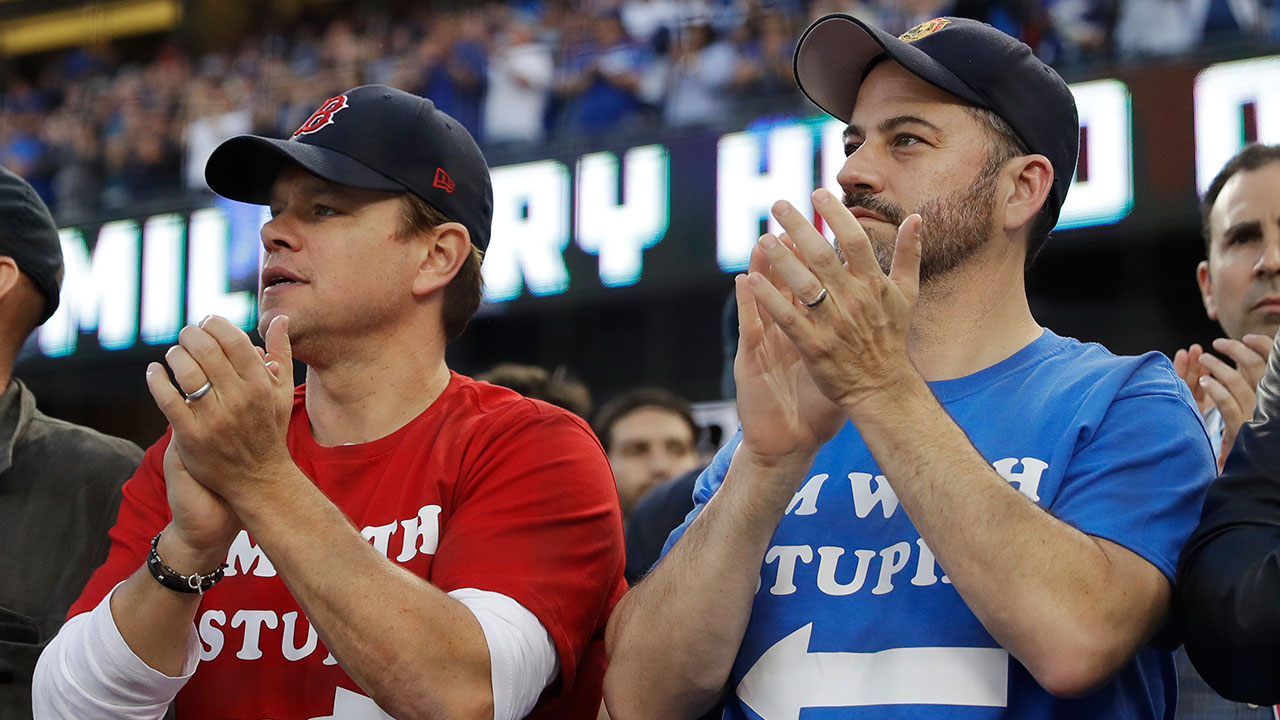 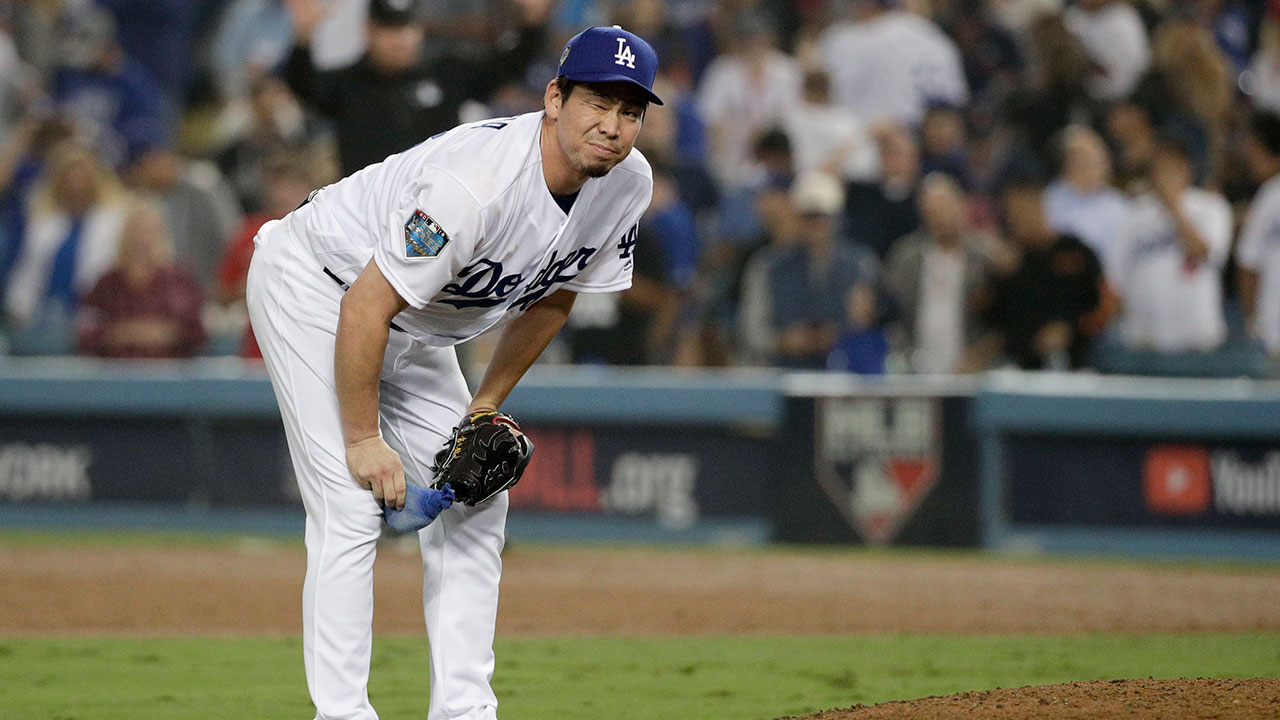 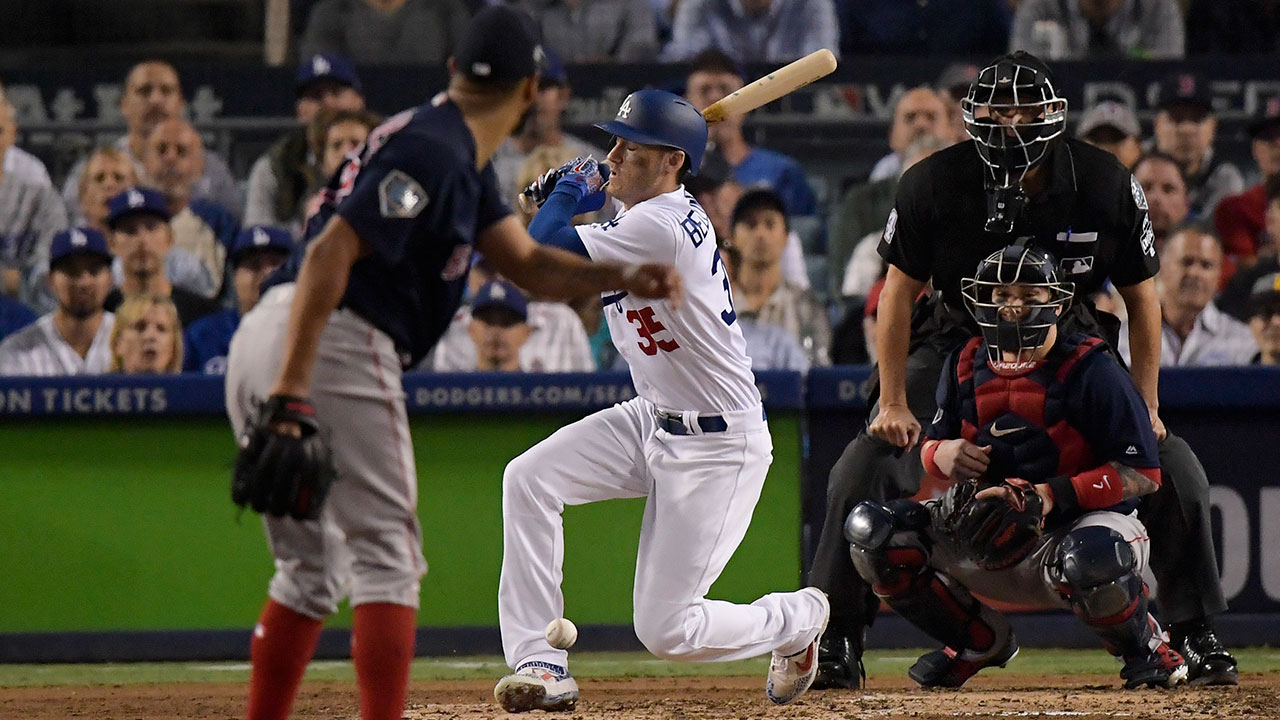 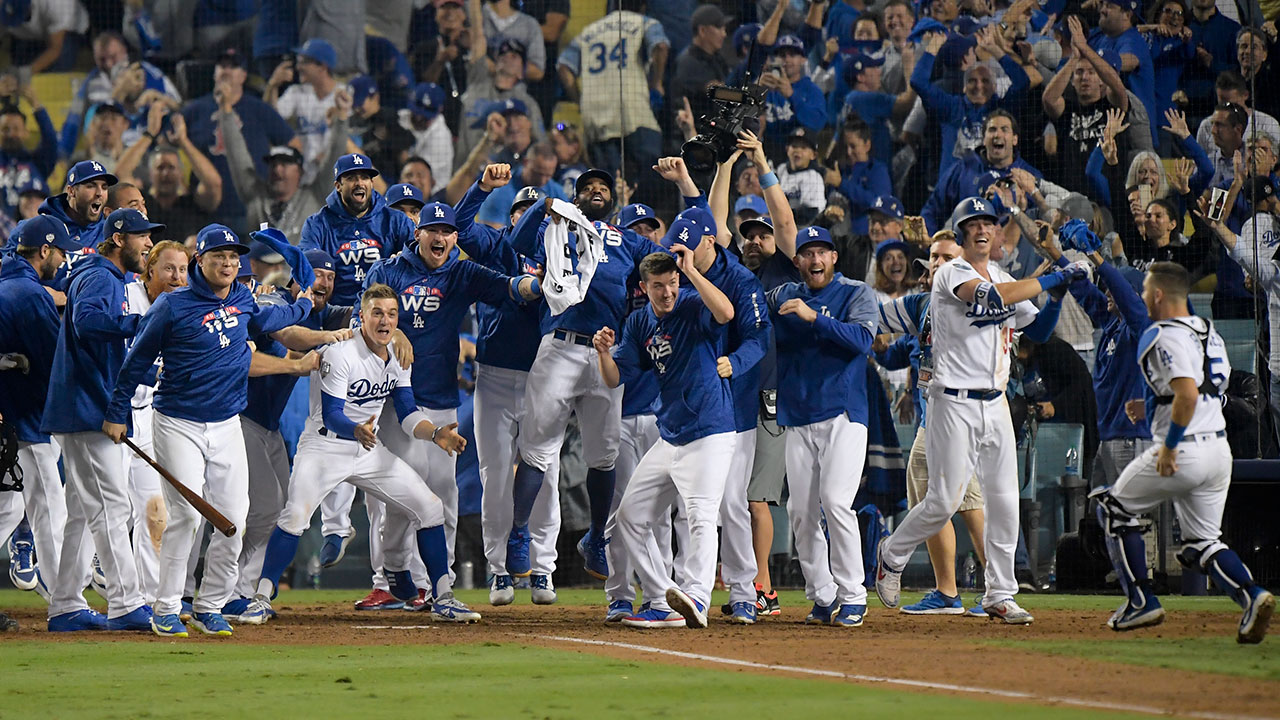 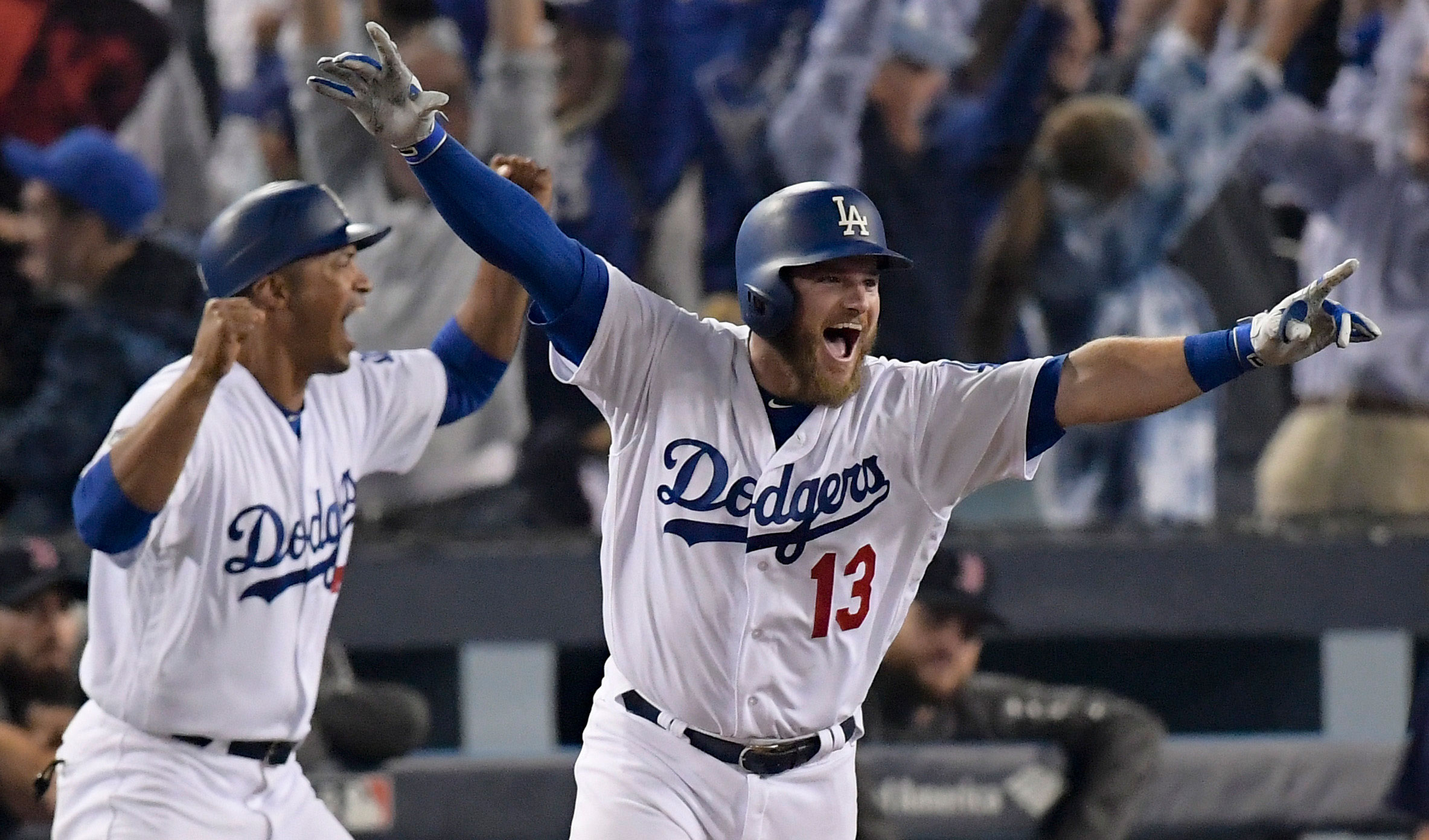 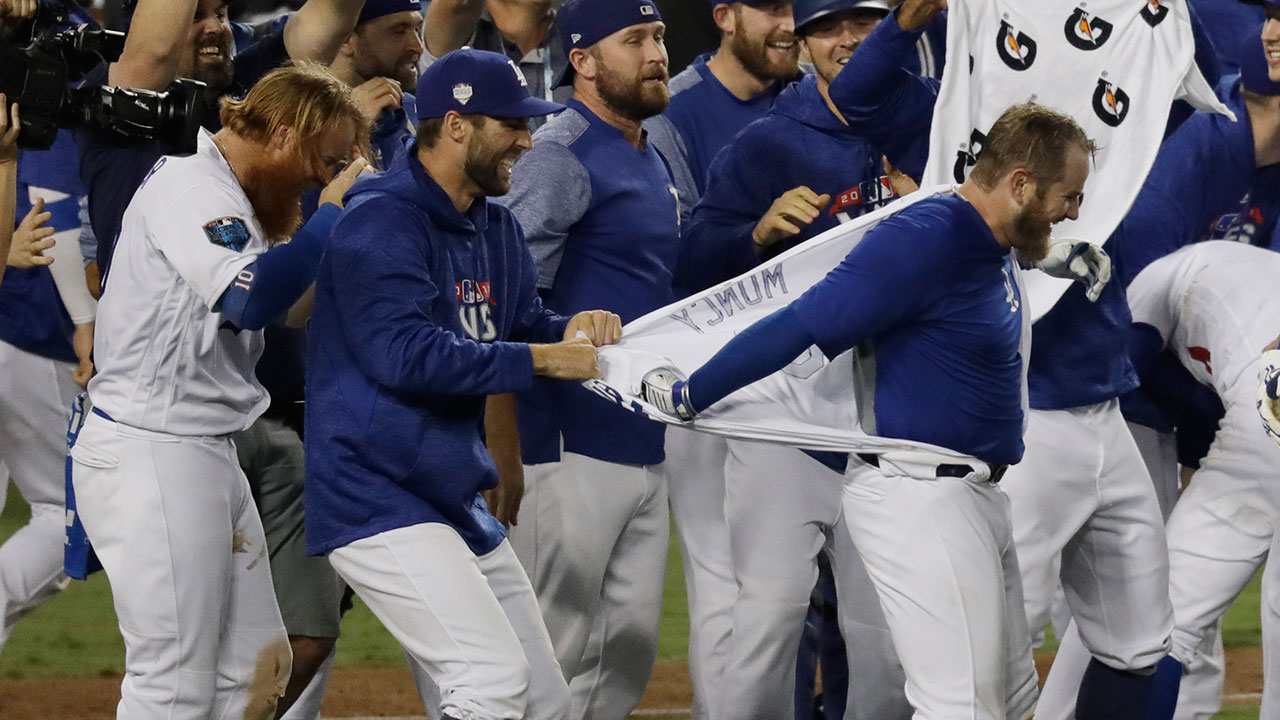 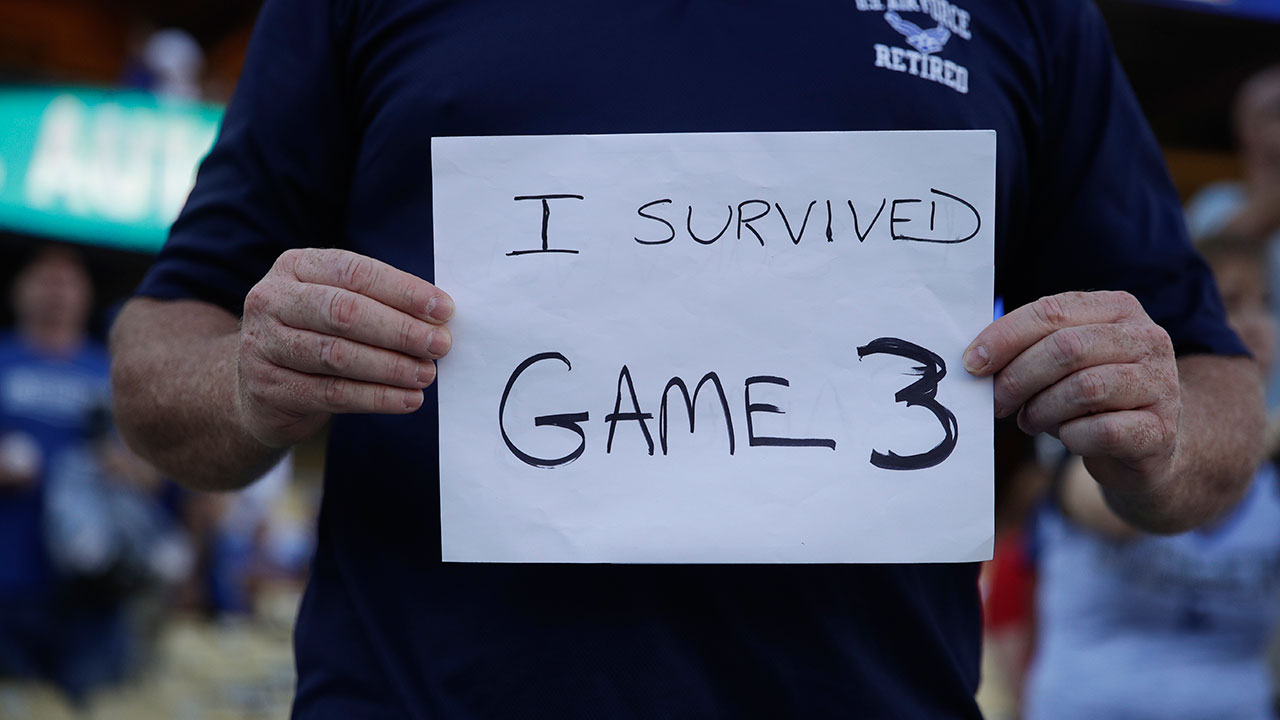 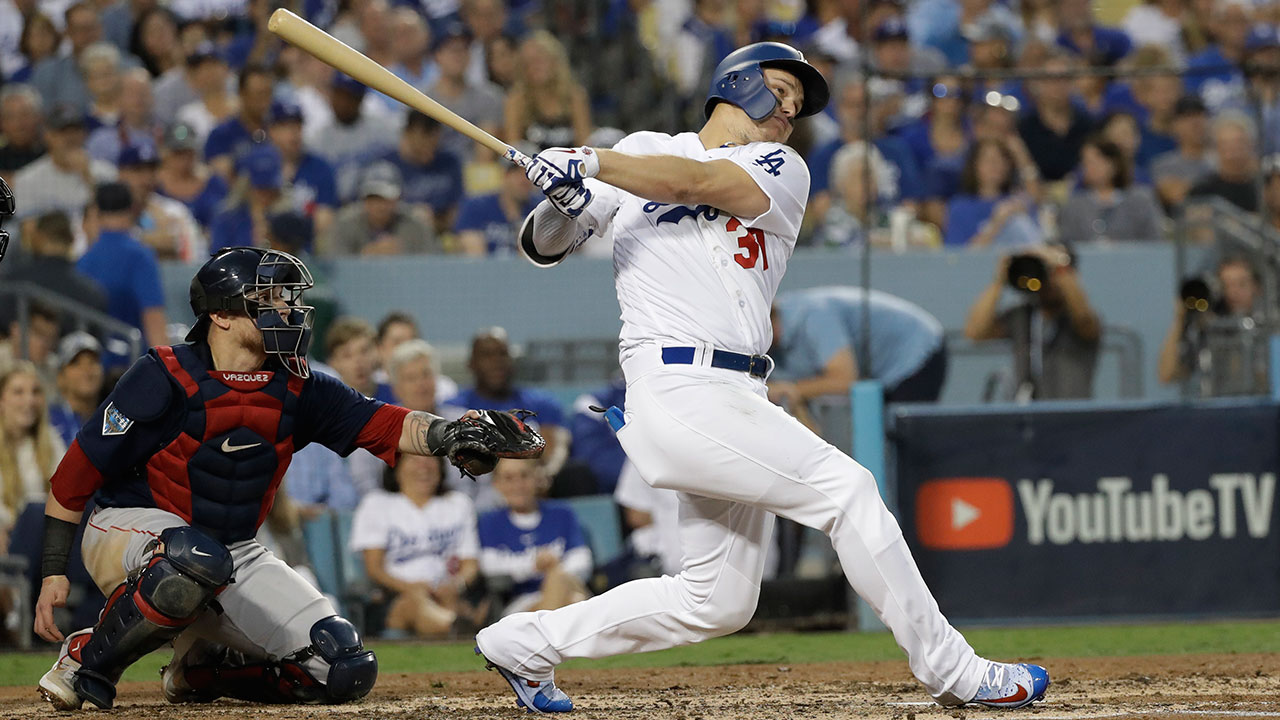 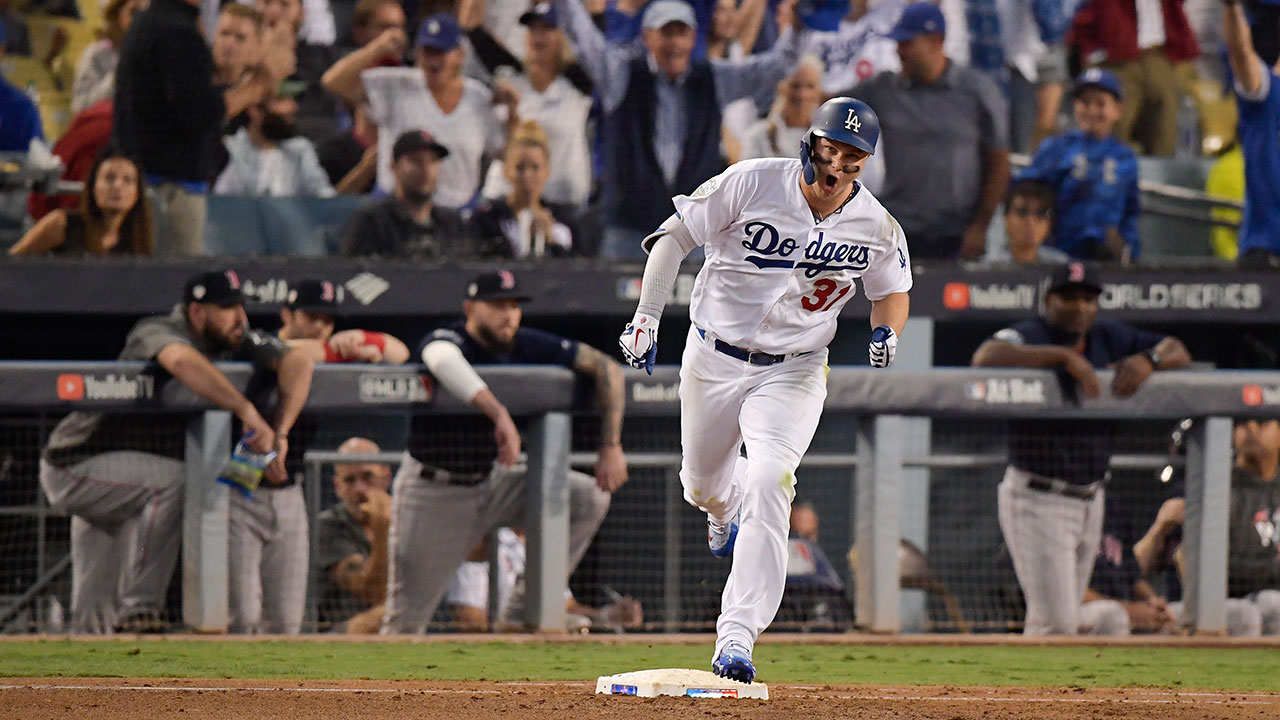 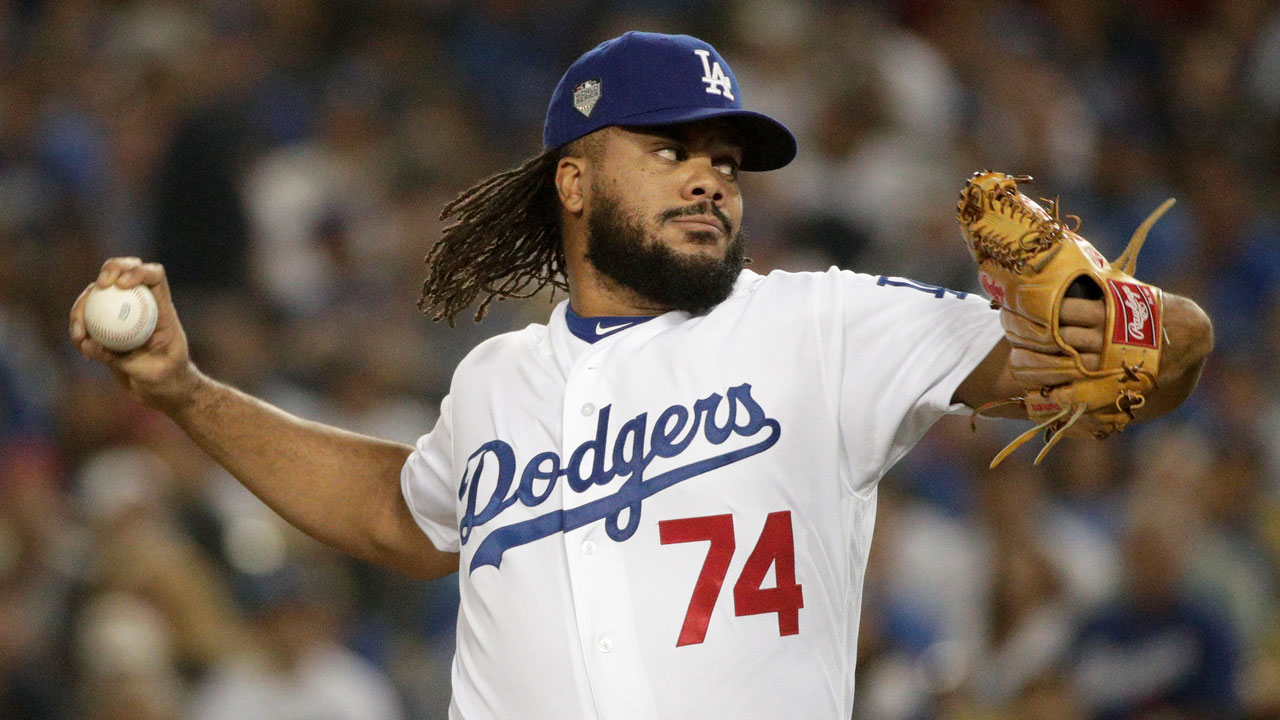 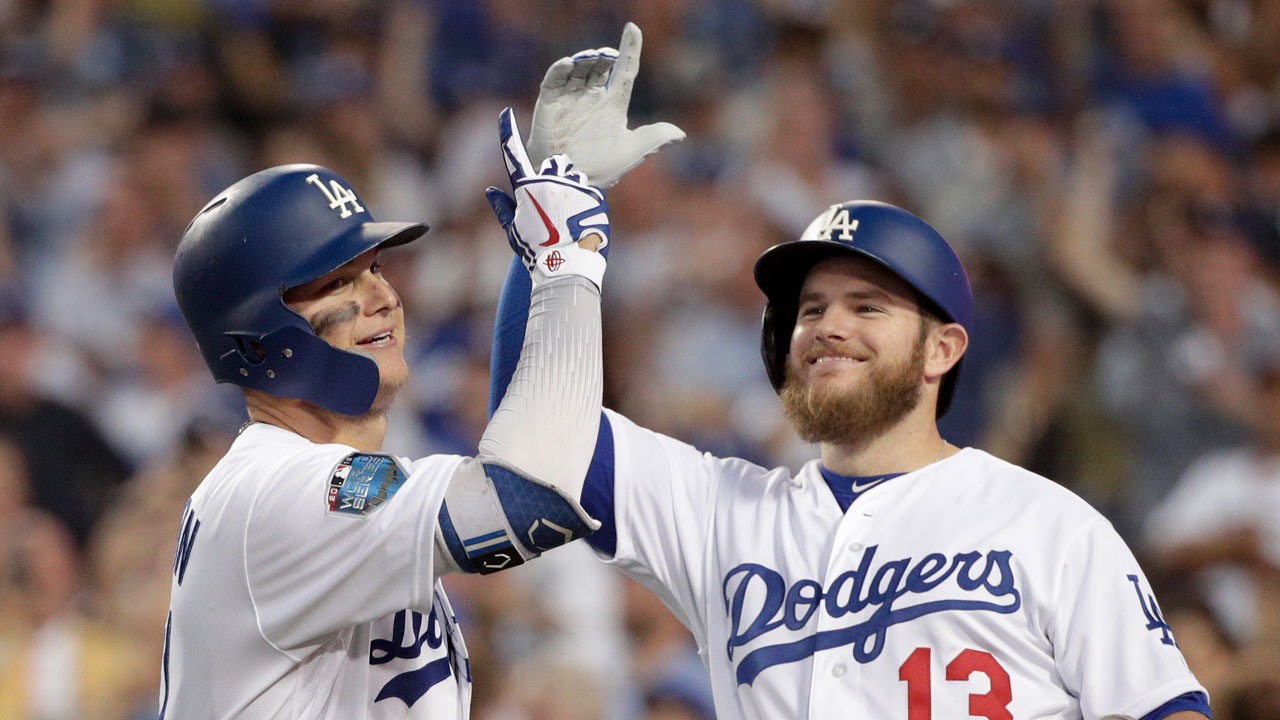 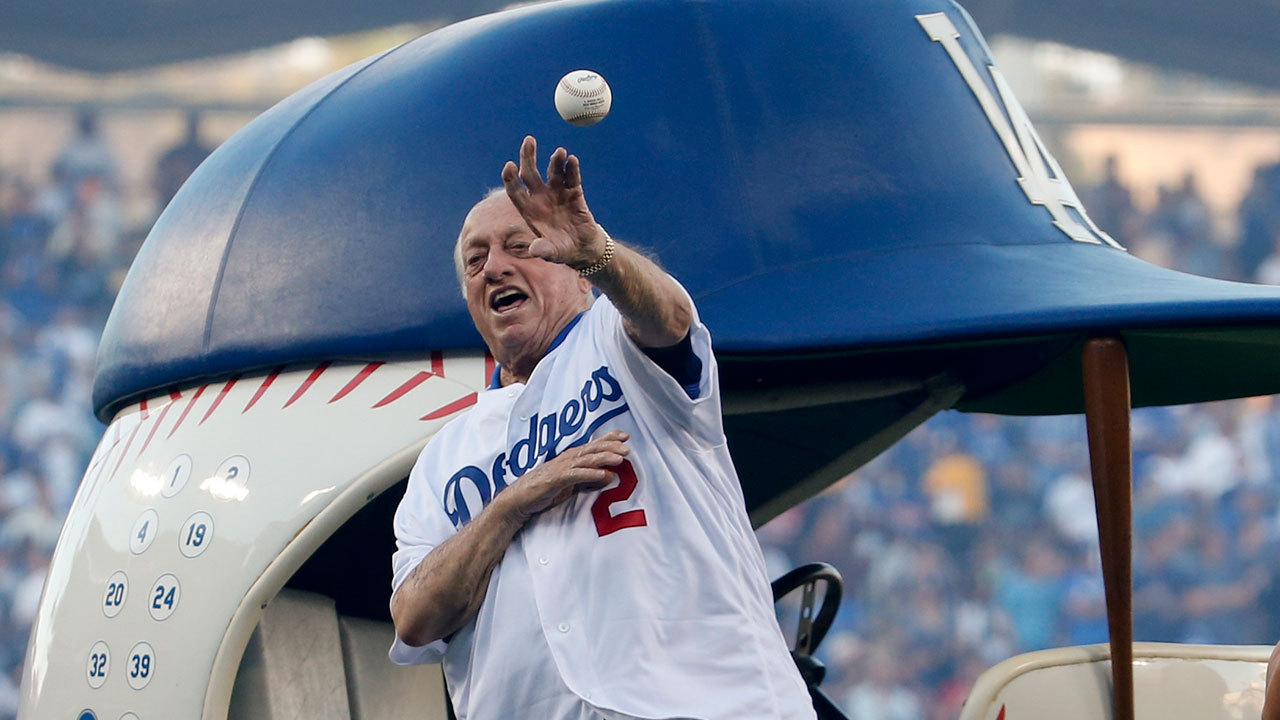 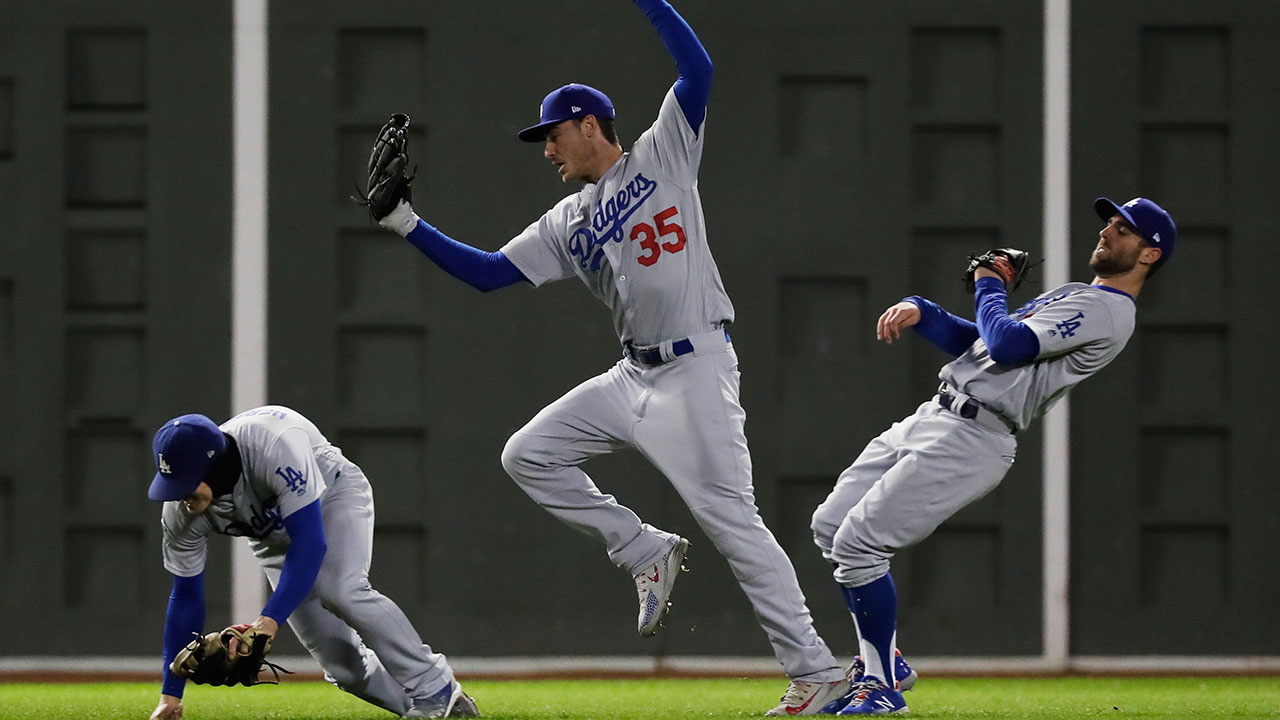 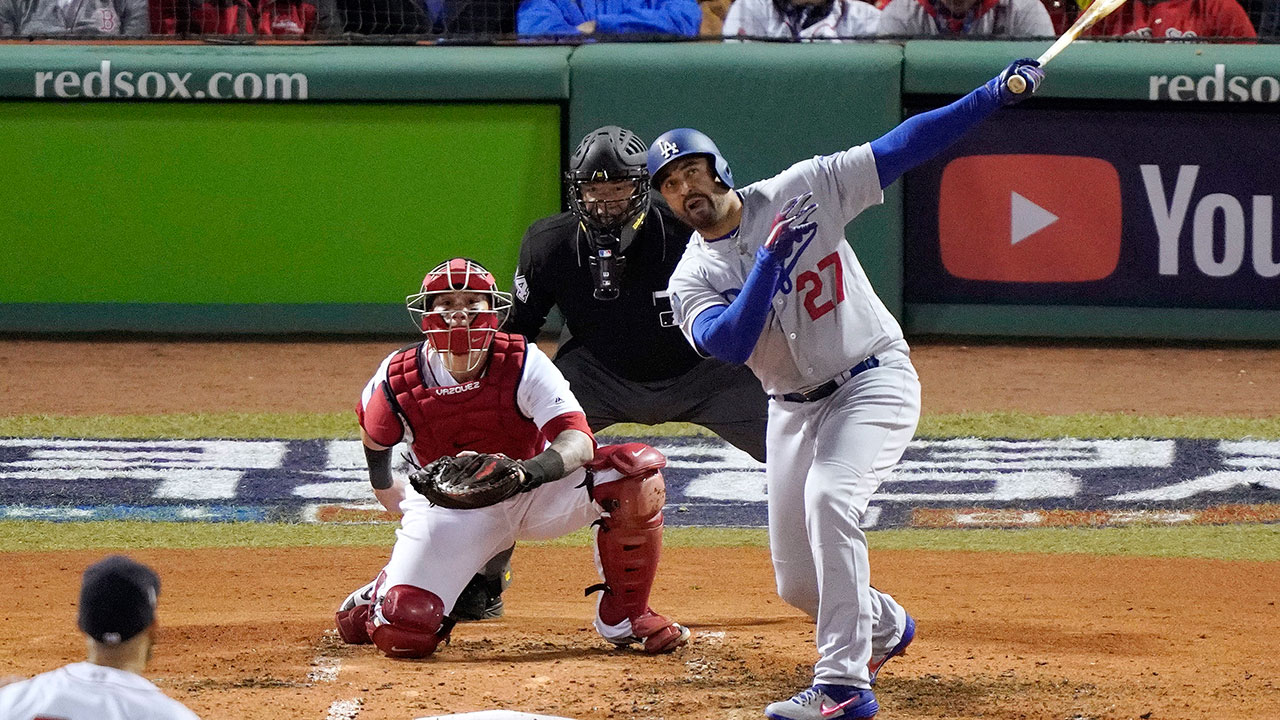 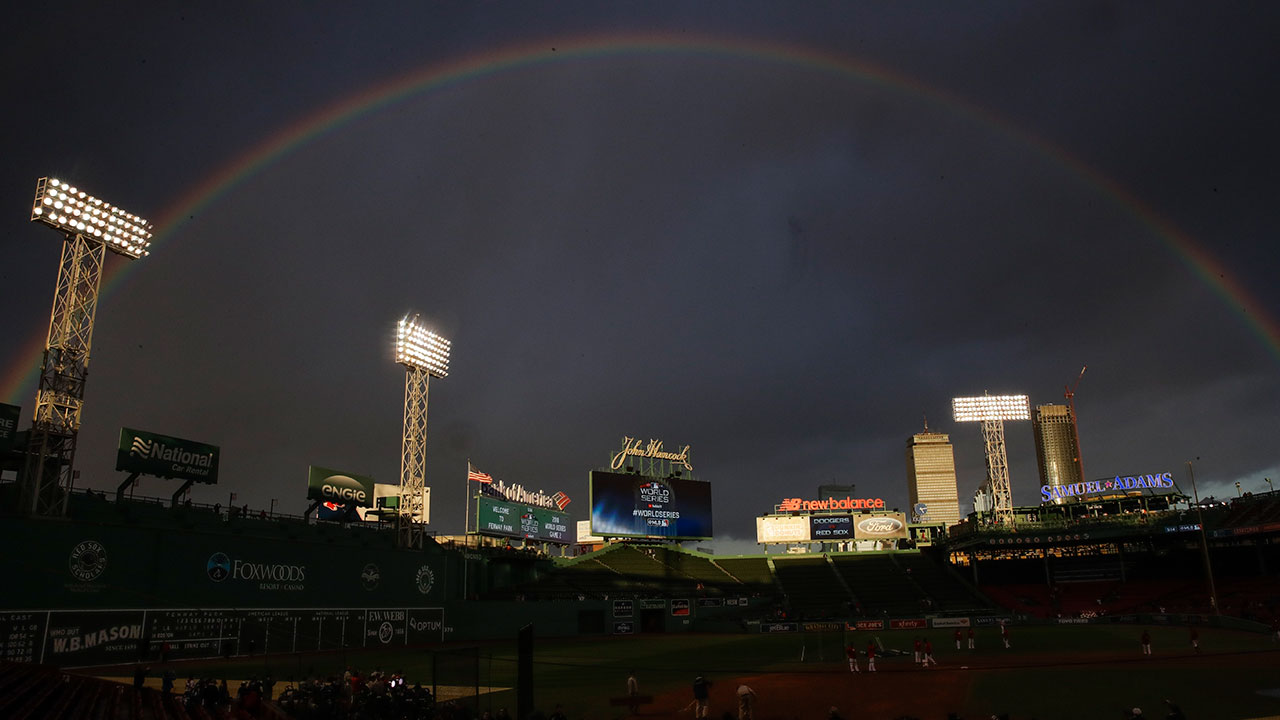 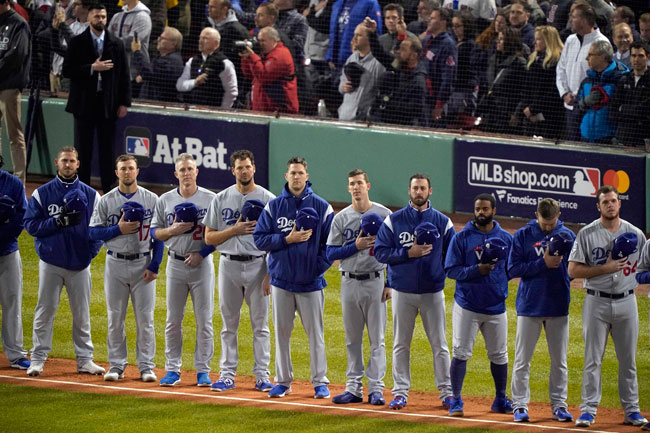 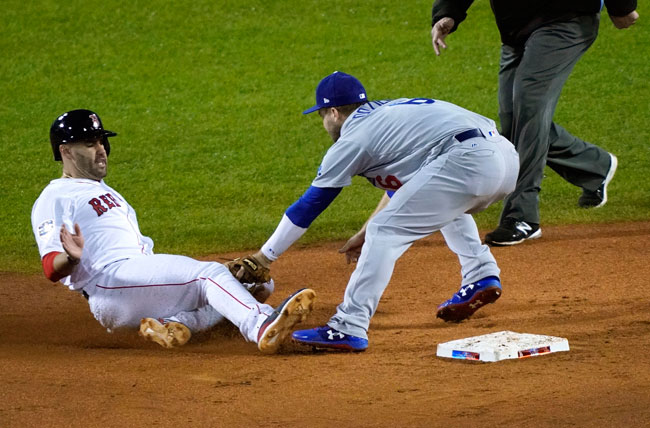 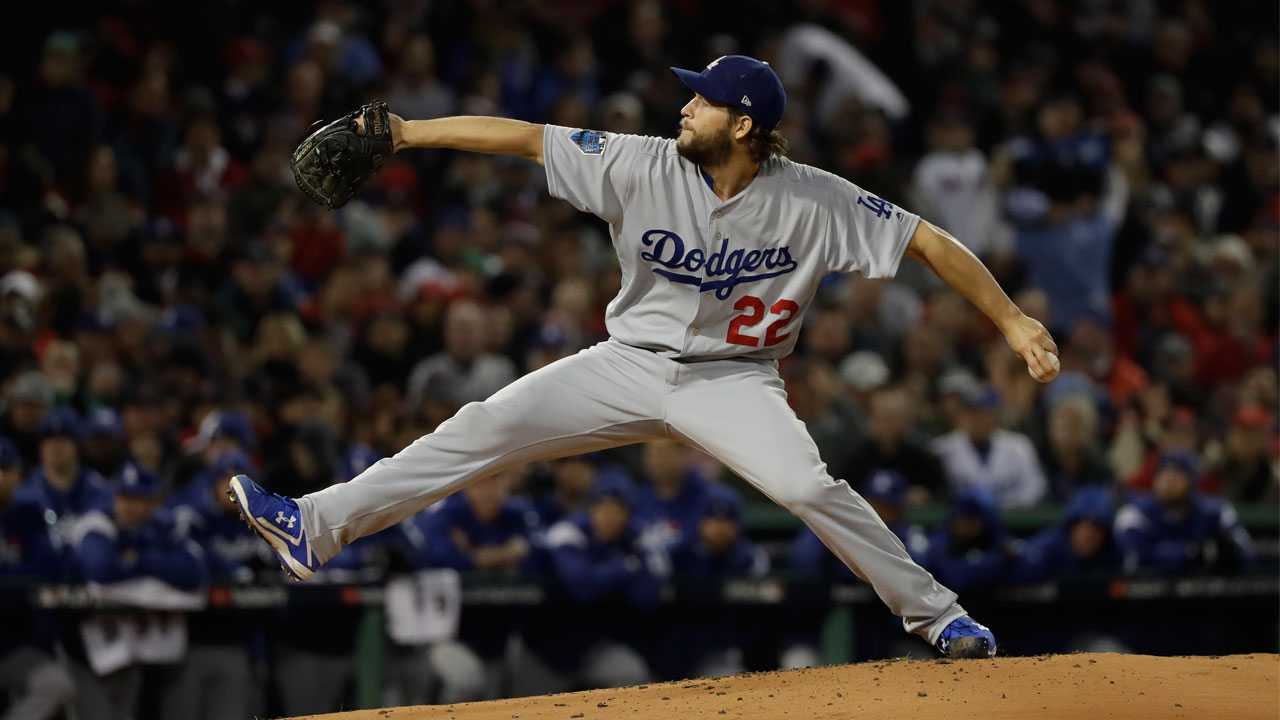 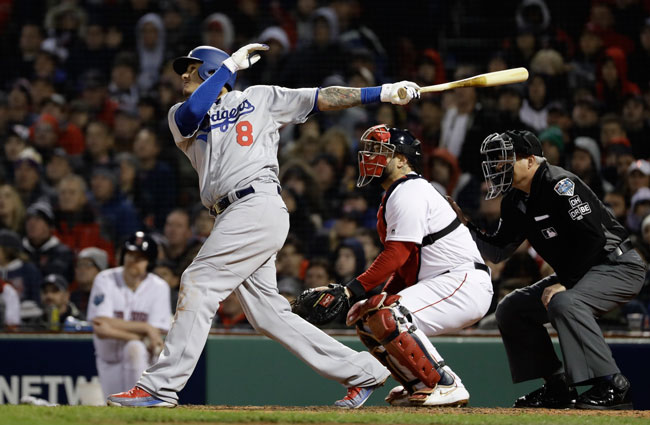 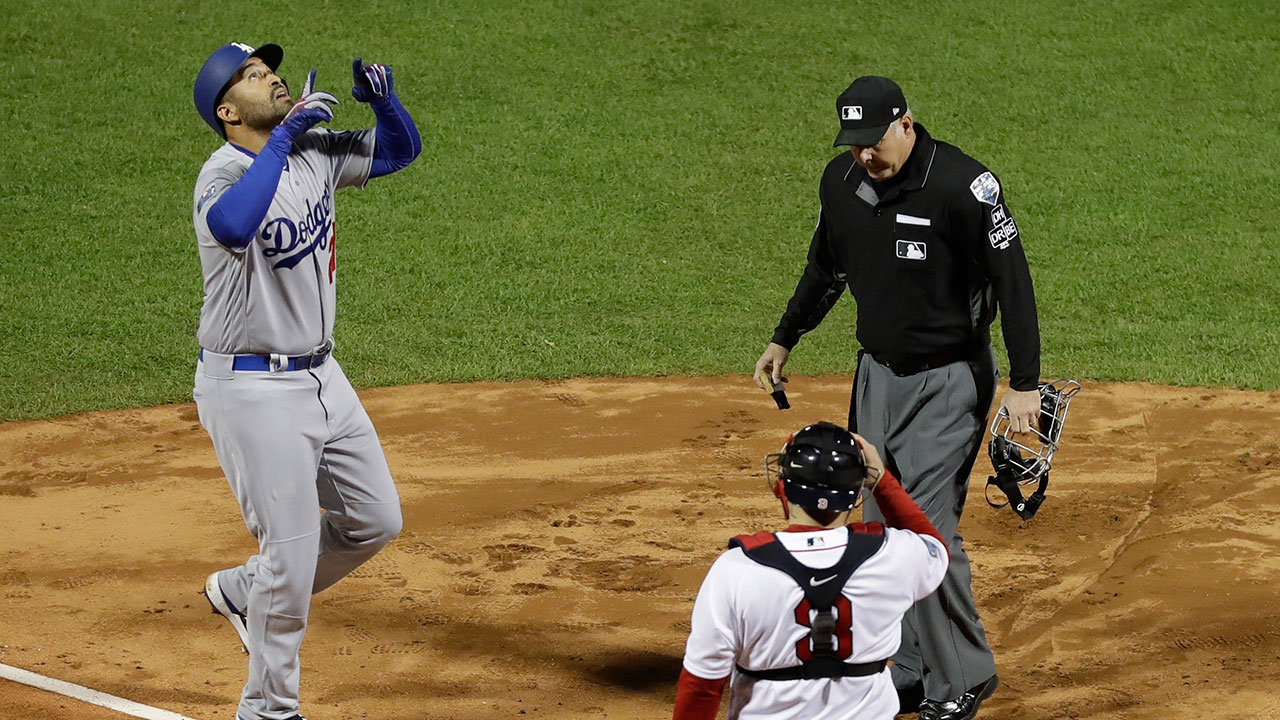 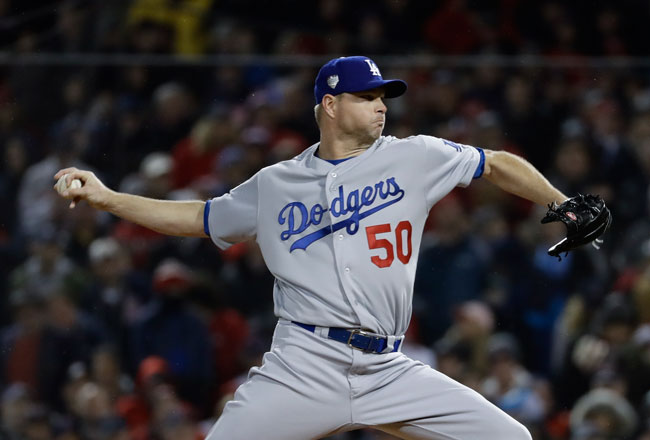 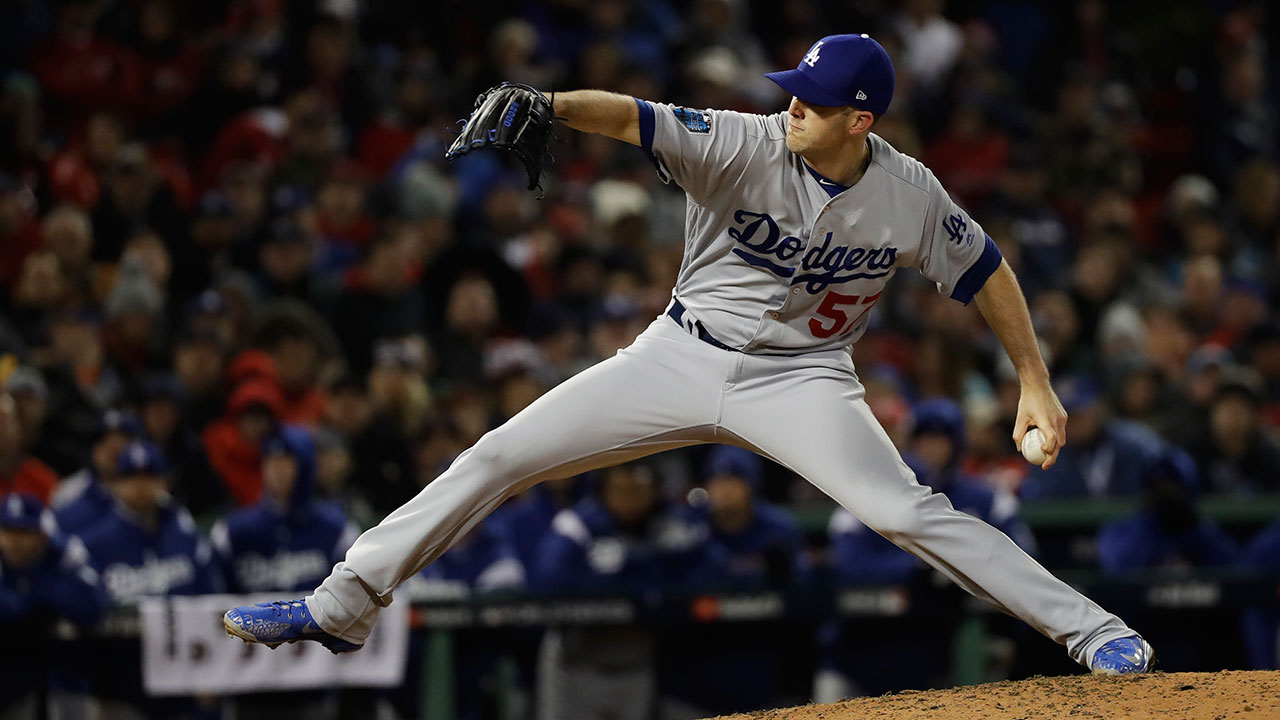 Los Angeles took a lead for the first time in the World Series in the fourth inning. But by the fifth, Boston retook the lead 4-2 and their bullpen held on for the win.

The Boys in Blue are hoping for a change in fortune as the World Series shifts to Los Angeles.

The Dodgers would need a win then to avoid an 0-3 deficit that no World Series team has ever recovered from.

Southern California's warmer weather will be a welcome sensation for the Dodgers.

Used to the warm weather and gentle breezes of the NL West, Los Angeles hadn't started a game this year in a temperature below 58. Facing a 53-degree temperature at the start of the opener, the Dodgers lost 8-4. It was just 46 in the first inning Wednesday night, and their performance was just as cold in a 4-2 defeat.

"This is the first time we've played in obviously weather like this - San Francisco a little bit, but nothing like this," Dodgers manager Dave Roberts said before Game 2. "So it's an adjustment, and that's part of the home-field advantage and especially being in the bullpen, where you have a little heater, but still have to kind of get hot and stay hot. It's more of a challenge."

Soon after the Dodgers arrived in Boston on Sunday, ace Clayton Kershaw went to Fenway for some bullpen work in shorts.

Ryan Madson was unusually open about how out of sorts the Dodgers were on late October nights in the northeast.

"Last night in the bullpen, we had a couple of heaters going," he said. "It was warm out there, but to get up and move around. I didn't feel as gummy as usual when it's 75, 80 degrees. So I'm going to make that adjustment tonight, move around a little bit more. I'm going to tell the guys who didn't pitch last night, just move around a little bit more than usual, move your knee joints. But maybe they're young and they don't feel it."

Madson's problem was the lack of movement on his pitches, as well as a changeup he threw for a wild pitch. Brought in to protect a one-run lead in the fifth inning with the bases loaded and two outs, he walked Steve Pearce and gave up a two-run single to J.D. Martinez before throwing a single offspeed pitch.

If Los Angeles is to recover, it will be at home. The temperature for last year's World Series opener at Dodger Stadium was 103 degrees. A more temperate mid-80s is forecast for Friday, when rookie Walker Buehler starts in an attempt to spark a turnaround.

But even if the Dodgers win at least two of three to force the Series back to Boston, they would still have to win at least once at frigid, quirky, noisy Fenway.

Before the game, Dodgers manager Dave Roberts got a little love from the opposing crowd, when the Red Sox honored their 2004 championship team.

Roberts was on the Red Sox that season. He didn't play at all in the '04 Series, but he had a stolen base that keyed Boston's comeback against the rival New York Yankees in the AL playoffs.

Roberts received a big cheer during the pregame ceremony. He ran out to the mound to hug some of his former teammates, tipped his hat to the crowd and then headed back to the visitors' dugout.