KABC
By Eileen Frere
YORBA LINDA, Calif. (KABC) -- Hundreds of people in Yorba Linda held a candlelight vigil as a way to keep the memories of their friends and neighbors alive.

Roy Anderson, 85, his wife Dahlia Anderson, 68, their 48-year-old daughter Stacie Leber and their 58-year-old son-in-law Don Elliott died Sunday after a plane crashed into a home, causing it to burst into flames.

Elliott's pastor from The Bridge Church in Corona read part of a statement from the devastated family.

"It's very hard to believe that he's gone. The home lost was a beacon for so many family and friends, where many celebrations were held," Pastor Mark Jackson said.

Friends said the family was preparing for an annual Super Bowl party, where about 50 people could have been there later in the day.

"They would open the door to anybody and the world lost some very good people," Patty Crozier said.

Elliott's wife, Karen, and son, Steve, were able to escape but suffered burns.

"I think she's still in shock that she lost her family," Crozier said.

Others also thought of the 75-year-old pilot, identified as Antonio Pastini, who was also killed in the crash.

The tragedy touched residents of all ages.

"It kind of gives you a sense of be thankful for what you have because tomorrow might not be there," Evan Angel said.

It was also a chance to show support for those left behind.

"So comfort them, bring peace and comfort into this city," Jackson said. 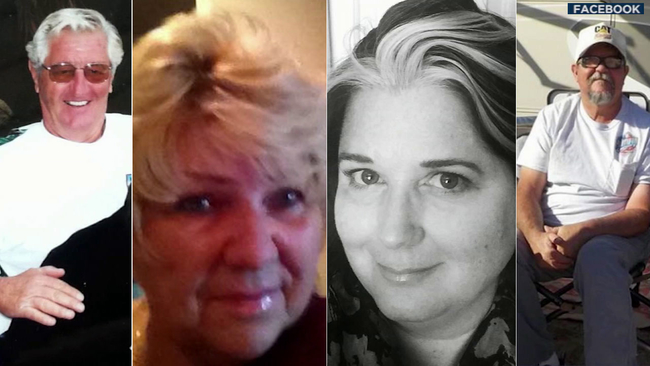 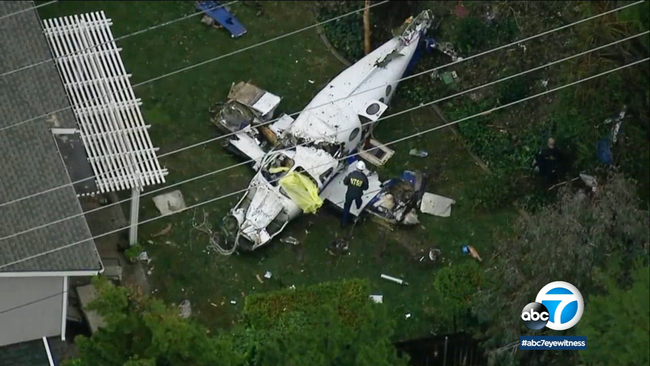 OC plane crash: What we know about NTSB investigation