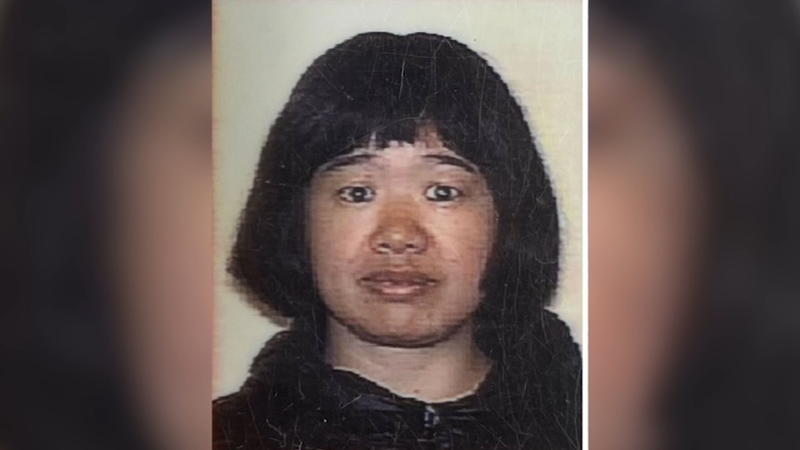 The National Park Service says "Alice" Yu Xie was reported missing on January 15 after she was planning to hike to the top of Yosemite Falls.

Xie was found dead at the base of Upper Yosemite Fall on Saturday, January 16.

Park officials say she was a 41-year-old who went to Yosemite from Mariposa on the YARTS bus.