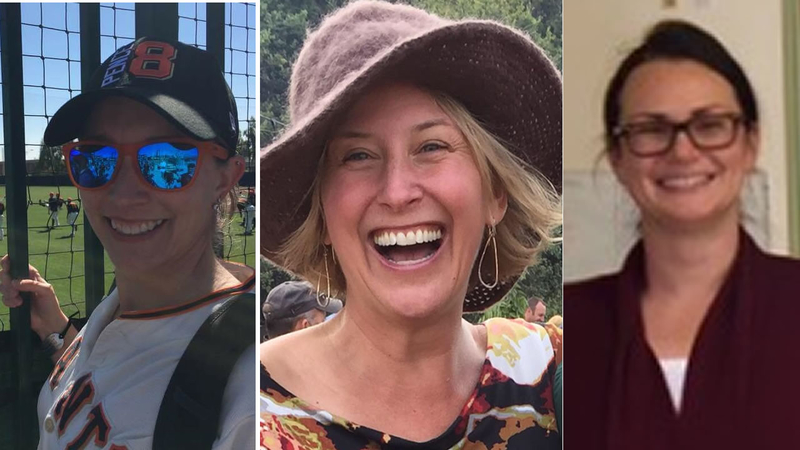 Yountville officials confirm that the three female hostages that died in the standoff are Executive Director Christine Loeber, a therapist Dr. Jen Golick, and Dr. Jennifer Gonzales, a psychologist with the San Francisco Department of Veterans Affairs Healthcare System.

The gunman has been identified as 36-year-old Albert Wong of Sacramento who was a former member of the Pathway Home Program at the veterans facility.

This is an undated image of Albert Wong, the suspected gunman accused of killing 3 hostages at a Yountville veterans home.