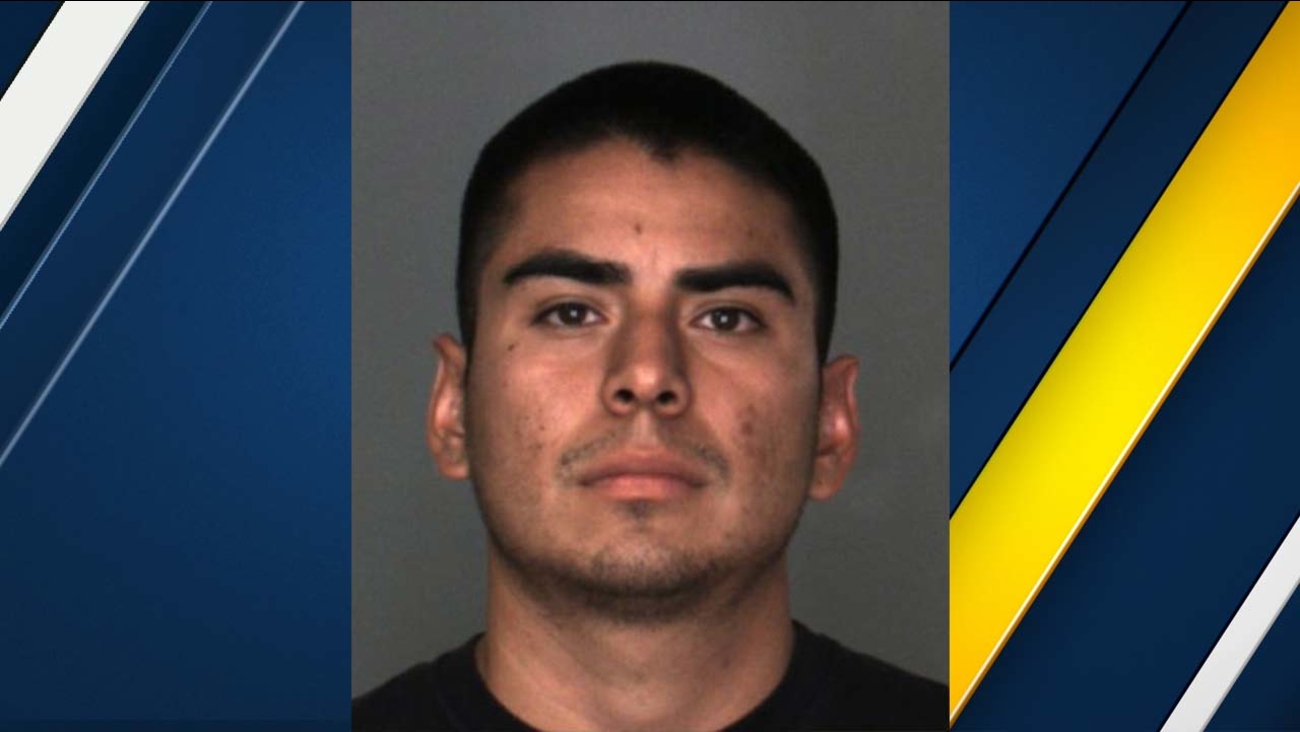 Armando Vergara, 22, of Yucaipa, is seen in a booking photo provided by the Yucaipa Police Department.

YUCAIPA, Calif. (KABC) -- Yucaipa police nabbed a sexual predator who sent nude photos of himself to investigators pretending to be a 13-year-old boy on a social media site, authorities said.

Detectives were conducting an investigation in which they pretended to be a 13-year-old boy on a social media site.

During this investigation, authorities discovered that 22-year-old Armando Vergara of Yucaipa was utilizing the same site.

Vergara sent nude photos of himself to the decoy, fully knowing the decoy's age, detectives said.

Vergara then proceeded to make arrangements to meet the decoy at a specific location in Yucaipa to perform various sexual acts with the decoy, according to investigators.

On Wednesday, police officers located Vergara in Yucaipa and interviewed him. Vergara was arrested on suspicion of sending harmful matter to a minor and arranging to meet a minor for sexual acts.

He was booked into the Central Detention Center, where he was being held on $50,000 bail. Early Thursday morning, Vergara posted bail and was released from custody.

Detectives believe that Vergara has previously met with and engaged in sexual acts with teenage boys. If you know anyone who has been victimized by Vergara, you're urged to contact the Yucaipa Police Department's Detective Bureau at (909) 918-2305.