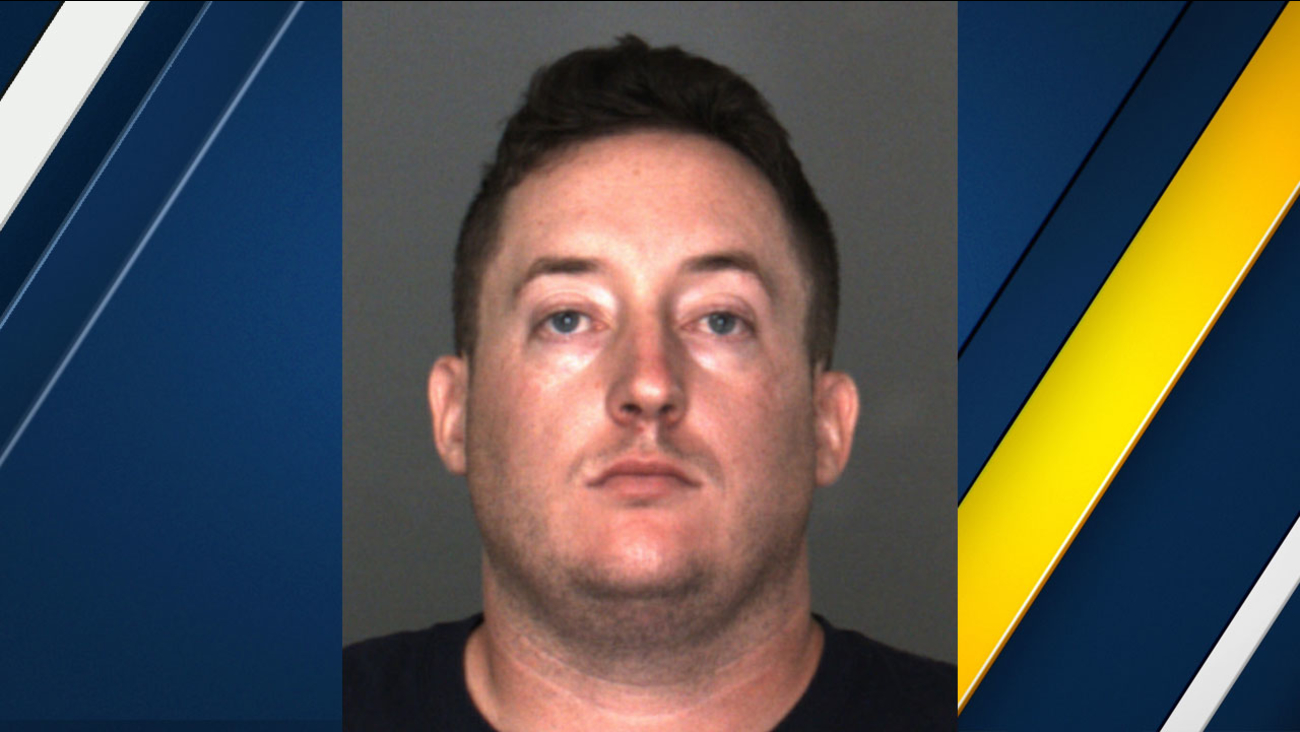 Trevor Jack Trathen, 26, of Yucaipa, is shown in a mugshot. (KABC)

YUCAIPA, Calif. (KABC) -- A substitute teacher and former coach at Yucaipa High School was arrested on suspicion of having a sexual relationship with a student, authorities said.

On Aug. 31, staff at the high school were alerted to allegations of a student having an inappropriate relationship with an employee of the Yucaipa-Calimesa Joint Unified School District. The school reported the allegations to the sheriff's department and the San Bernardino County Children and Family Services.

At the time of the crime, authorities said Trathen was a coach at the high school and met the victim when she was a student.

During the investigation, Trathen was a substitute teacher for the school and has since been removed from the substitute system.