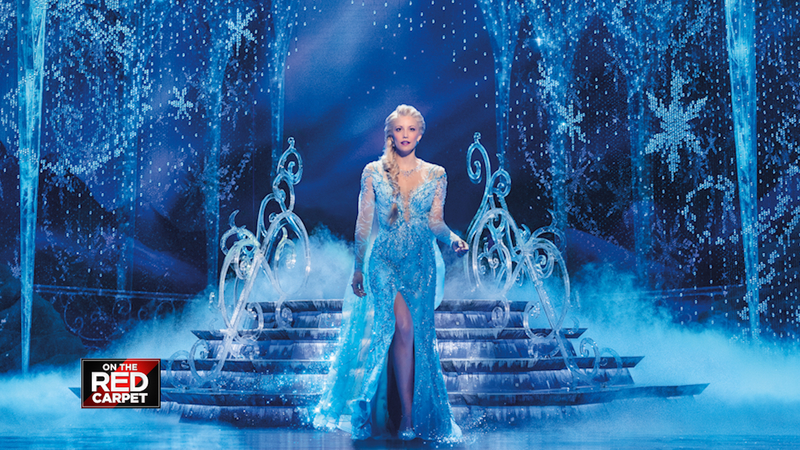 HOLLYWOOD, Calif. -- Broadway hits Hollywood as the historic Pantages Theatre is now home to Disney's "Frozen" musical. The live spectacle brings everything audiences love about the original movie and more to the stage. With new songs, elaborate sets and incredible performances, the audience is sure to leave the theater with chills.