US soldier killed in Afghanistan was from Irvine 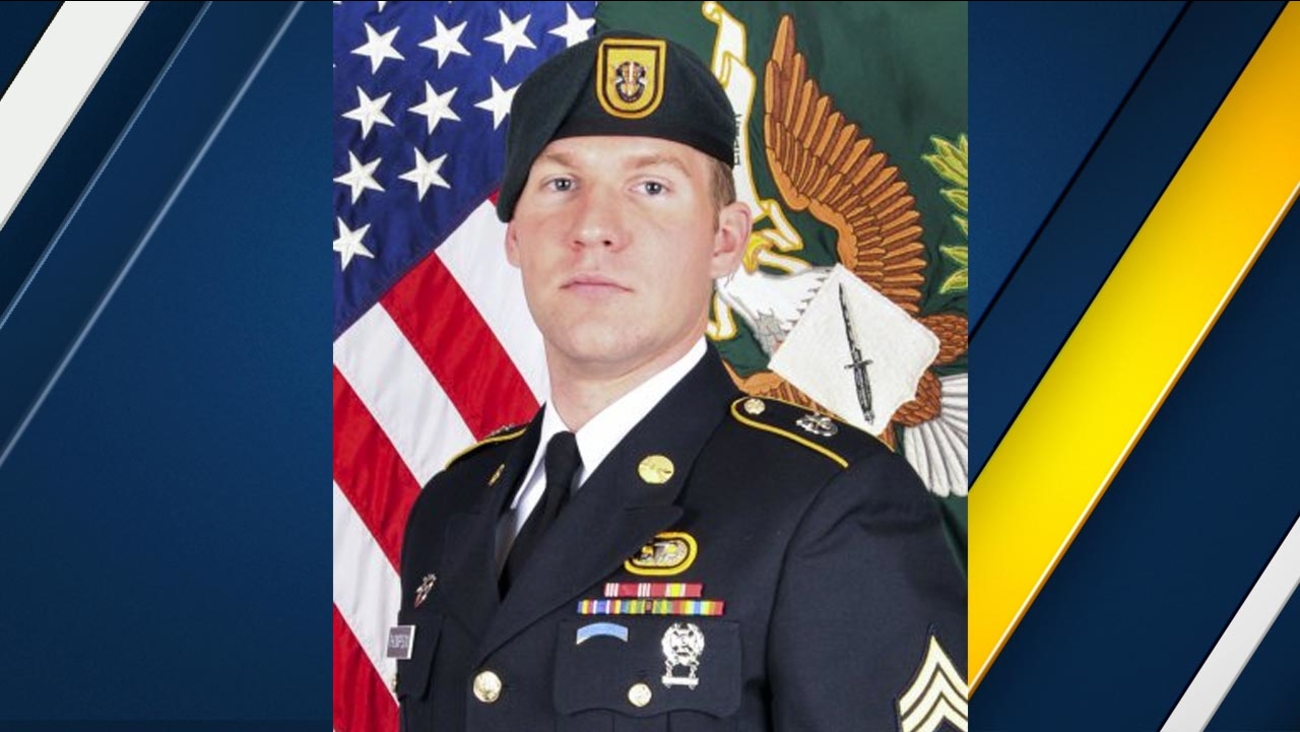 IRVINE, Calif. (KABC) -- The U.S. soldier who was killed during an operation near Lashkar Gar in Helmand Province, Afghanistan on Tuesday has been identified as 28-year-old Staff Sgt. Matthew V. Thompson of Irvine.

The Pentagon identified Thompson on Wednesday.

Thompson was conducting "train, advise, assist" activities with Afghan counterparts when the patrol "triggered an improvised explosive device," or IED, according to a news release from U.S. Forces Afghanistan.

Another U.S. service member and six Afghan soldiers sustained wounds during the operation.

This is the second U.S. combat death in Afghanistan this year. In January, Army Green Beret Staff Sgt. Matthew McClintock, 30, died after an hours-long firefight near Marjah in Helmand Province.

McClintock was assisting Afghan Special Operations troops as they defended against an intense Taliban assault.