17-year-old fatally shot in chest near his high school: Police 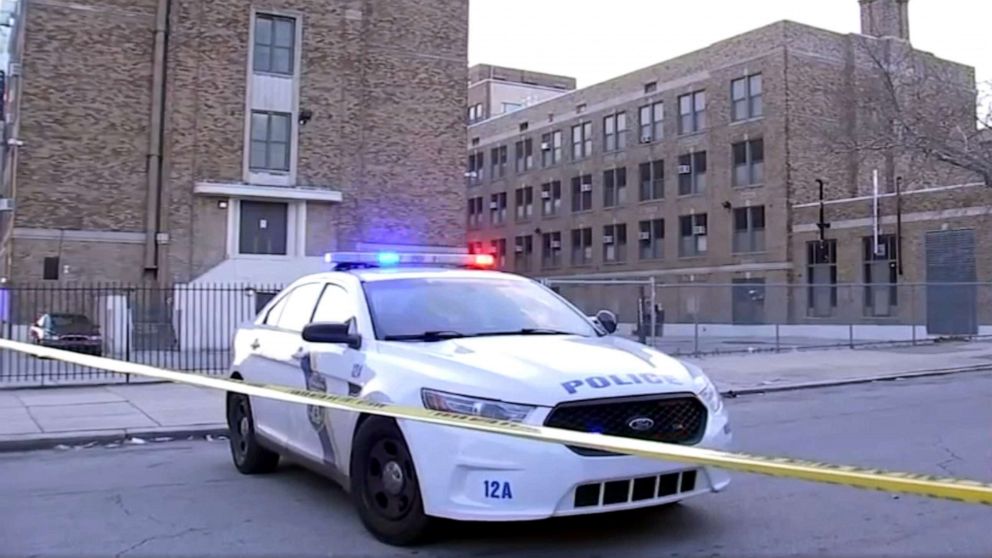 A 17-year-old boy has been gunned down in the middle of the afternoon near his Philadelphia high school in the latest act of gun violence in the city.

Christopher Braxton was found lying on a road with gunshot wound to his chest at about 2:54 p.m. Wednesday, police said.

"He left around dismissal time and, shortly thereafter, not far from the school, is where he was shot in the chest," Philadelphia Police Chief Inspector Scott Small told reporters.

Braxton was taken to Penn Presbyterian Medical Center where he died at about 3:20 p.m., police said.

The shooting prompted a brief lock-in at Bartram High School where after school activities were underway, Lewis said.

No weapon was recovered and no arrests have been made, police said.

Philadelphia has been plagued by a growing epidemic of gun violence. Last year was Philadelphia's deadliest year on record with over 500 homicides.