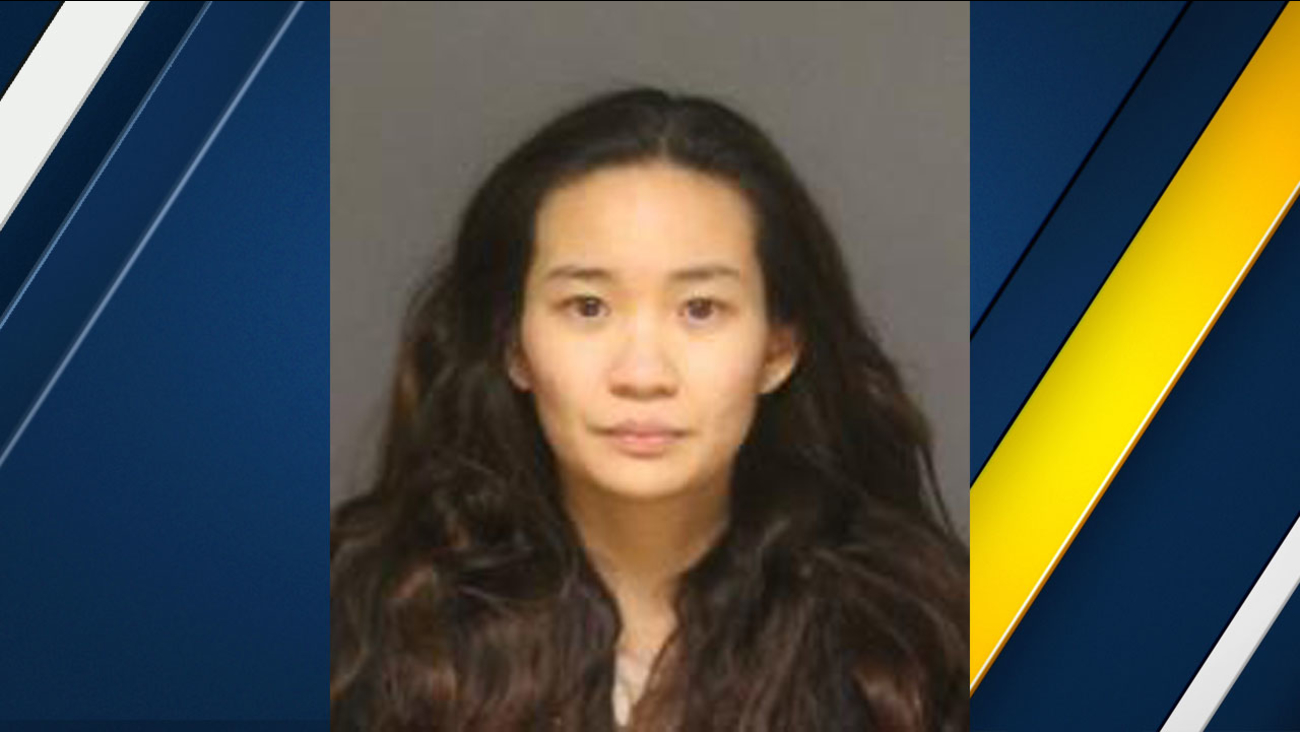 FULLERTON, Calif. (KABC) -- A Fullerton woman was arrested on suspicion of setting a series of fires in the community since September 2016.

Fullerton officers set up surveillance around the area in an attempt to catch the suspect. On Sunday, police conducted surveillance on a woman, later identified as Eun "Esther" Cha, a 24-year-old resident. She attempted to start two separate fires in the area.

Officers made contact with her and arrested on suspicion of arson. Police said she was also in possession of a controlled substance and drug paraphernalia. While in custody, the woman admitted to setting fires within the area, police said.

Police also said that based on physical evidence, they believe Cha is responsible for a majority of the fires set in the area. She is being held in lieu of $1 million bail.