KFSN
By ABC30.com staff
MADERA COUNTY, Calif. -- The Madera County Sheriff's Office has arrested a teenage suspect in the murder of a 16-year-old girl whose body was found in a field last year.

Deputies say 19-year-old Codi Slayton used social media to communicate with Josephine Jimenez and other young girls throughout California, and possibly across the United States.

RELATED: 'She had a heart of gold': Body of missing teen found in Madera Co., family pleading for justice

Specific details surrounding the evidence linking Slayton to Josephine's death are not being released by the NCIS or Madera County Sheriff's Office, but authorities say both teens communicated over social media before Josephine disappeared and was found dead.

"This seems to be something more along the line of online predator. So my guess is, somehow he had a method to contact her - as most predators do. Struck up some kind of conversation and then the resulting crime occurred at some point after that," said Madera County Sheriff Jay Varney.

Deputies are urging anyone who has been in contact with Slayton to call the sheriff's office.

Josephine's body was found on October 22, nearly 10 days after she went missing from her home. 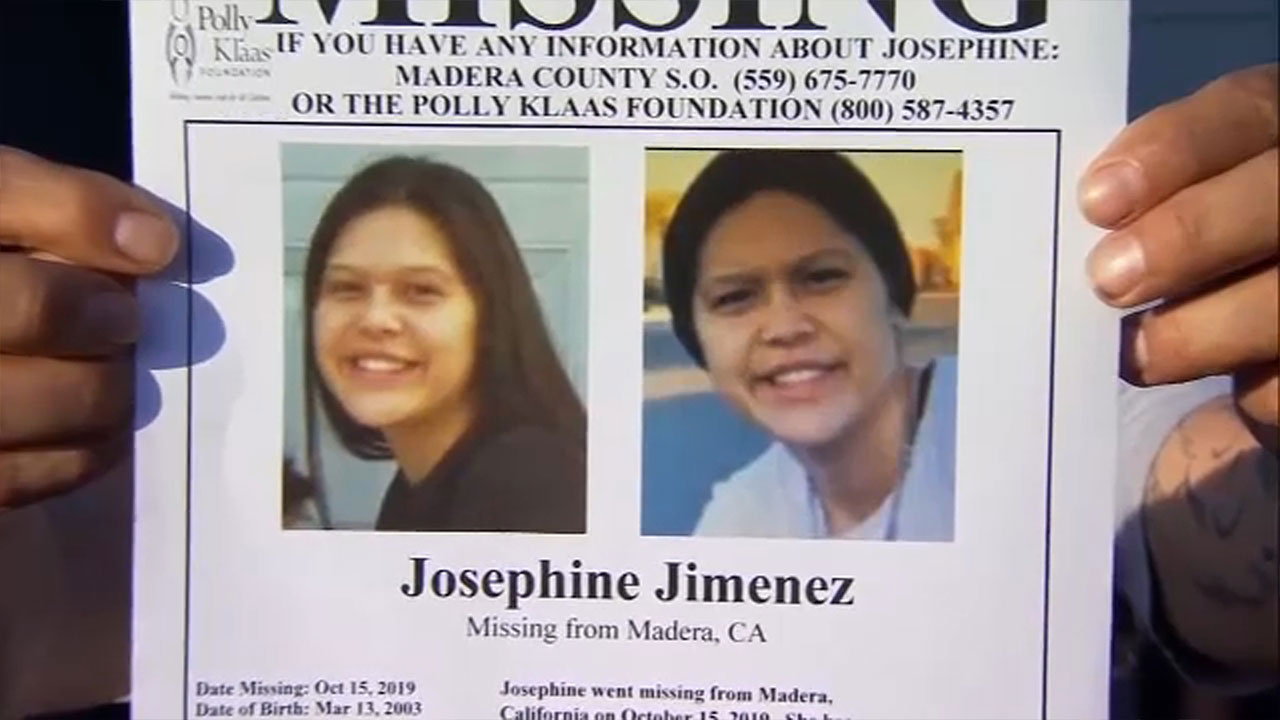 Her family was left heartbroken.

Now instead of protecting his country, Slayton is sitting in a cell, with his bail set at $1 million.

Josephine's family did not want to speak on camera, but they sent a statement that read:
"The Jimenez family wants to thank federal authorities, local authorities, and Madera County Sheriff's office detectives for their hard work in the capture of the person responsible for Josephine's death. We are still mourning the loss of our daughter Josephine and look forward for Justice for Josephine."

Action News also went to Slayton's home and tried reaching out to his family by phone, but they did not want to comment.
Report a correction or typo
Related topics:
madera countymaderamurdermissing girlteen killedmissing teenager
Copyright © 2020 KFSN-TV. All Rights Reserved.
MURDER 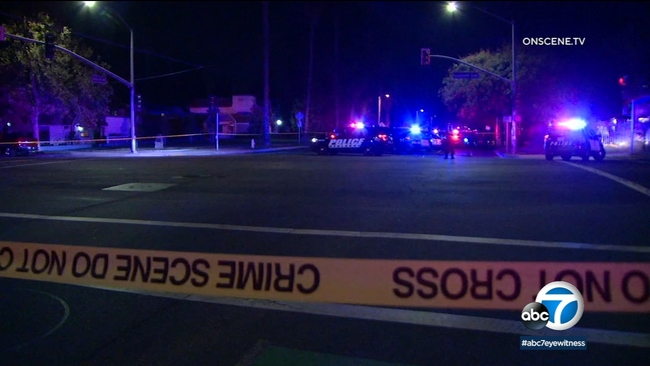 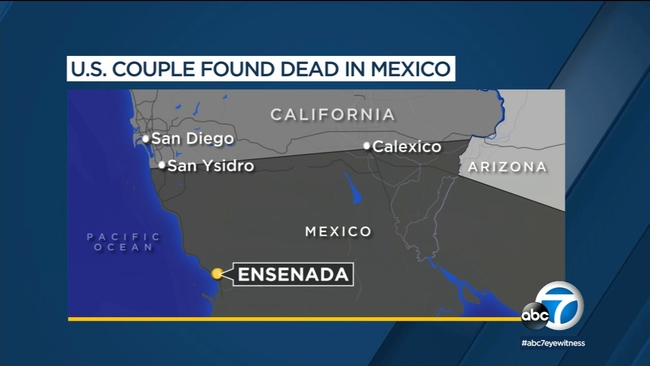 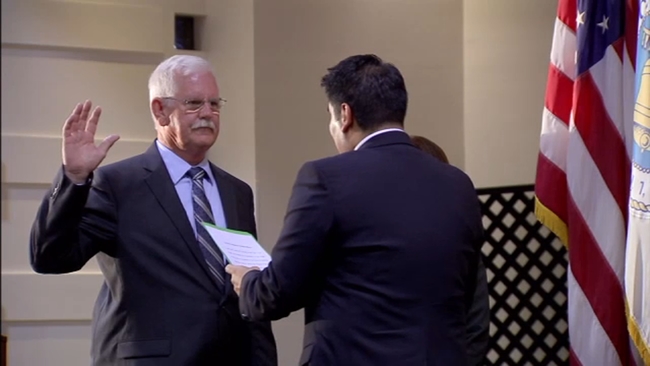