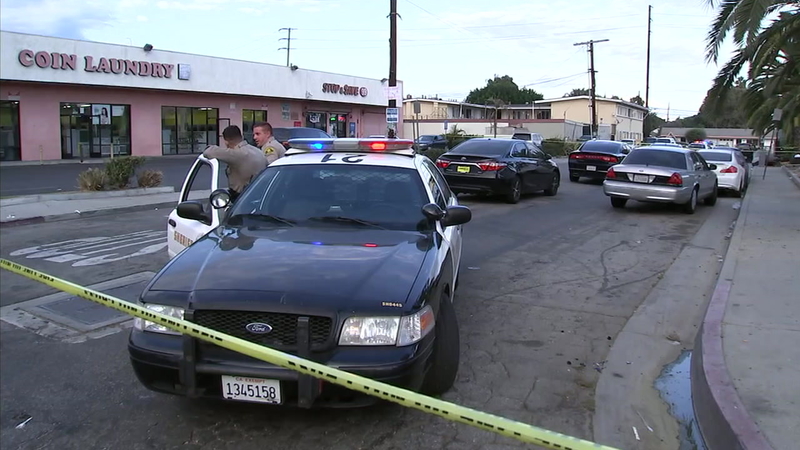 COMPTON, Calif. (KABC) -- Authorities are investigating multiple shootings in the city of Compton over the weekend, two of which left a man and girl dead.

Deputies had responded to a shots fired call when they discovered four people had been shot. The girl was pronounced dead at a nearby hospital. Two adults and a second juvenile were listed in stable condition, officials said.

Just a few hours earlier at about 12:15 p.m., a man was gunned down in the 1500 block of Long Beach Boulevard, near Ezmirlian Street. He was transported to a nearby hospital, where he was pronounced dead.

There was also another shooting in the 900 block of North Crane Avenue. It's unclear how many people were injured, but officials confirmed the incident was not fatal.

Suspect information was not released in any of the incidents, and no arrests were immediately made.