'Mama, hot': 2-year-old boy credited with saving family of 7 from fire that destroyed their house

Brandon Dahl, 2, alerted his sleeping parents to the flames in their house.
ABCNews
By Katie Kindelan via GMA 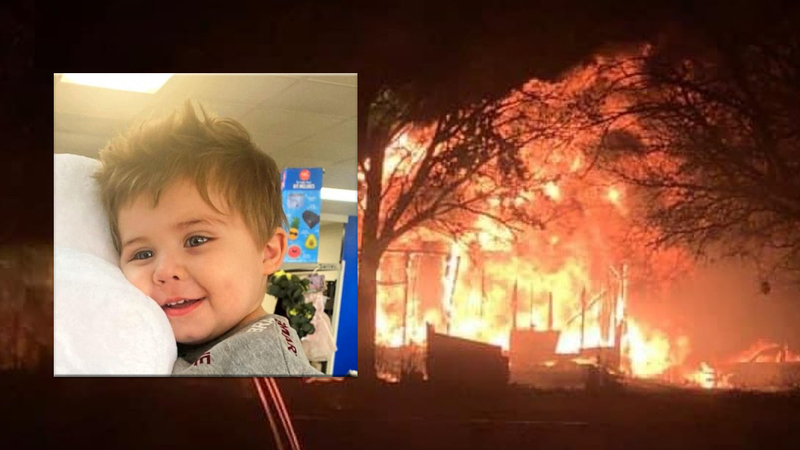 ALVORD, Texas -- A Texas toddler is being credited by his family with saving their lives from a fire that destroyed the family's home.

Brandon Dahl, 2, walked into the bedroom of his sleeping parents, Nathan and Kayla Dahl, on Jan. 15, with a warning, according to Kayla Dahl.

"He tapped me on my feet in bed and was coughing and saying, 'Mama, hot. Mama, hot,'" Dahl, of Alvord, Texas, told "Good Morning America." "I turned around. I looked and all I saw was flames in the doorway."

Dahl said she and her husband were both recovering from COVID-19 and had lost their sense of taste and smell, a common complication of the virus. 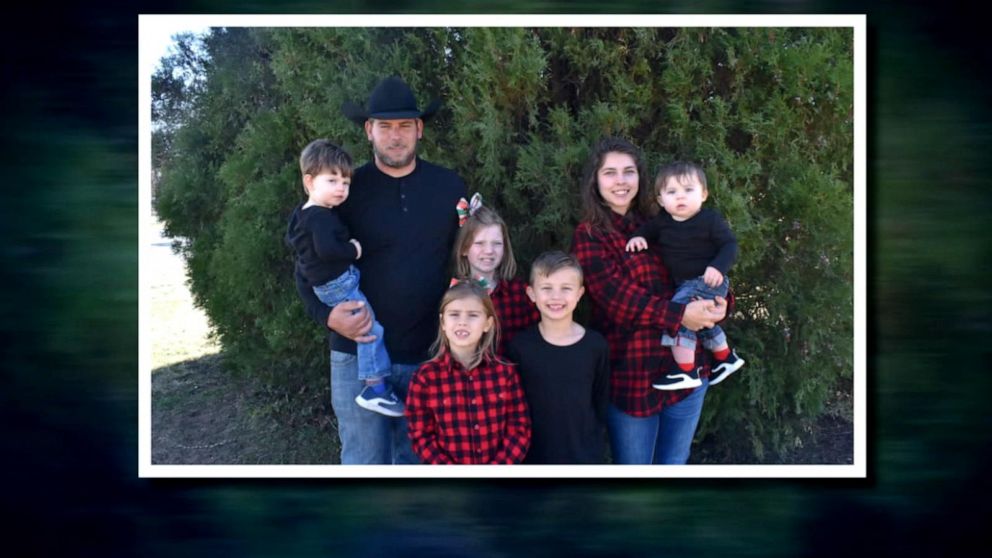 Without being able to smell the smoke that was filling their home, Kayla Dahl said it was thanks to Brandon's warning that the family was able to escape the fire.

The Dahls and their five children, including Brandon, all made it safely out of the home, which was completely destroyed in the fire.

"Everything is gone. We lost my car. Everything inside the house," said Kayla Dahl. "Brandon saved us. He was wrapped in God's arms to help protect him and to make sure that our entire family was able to get out." 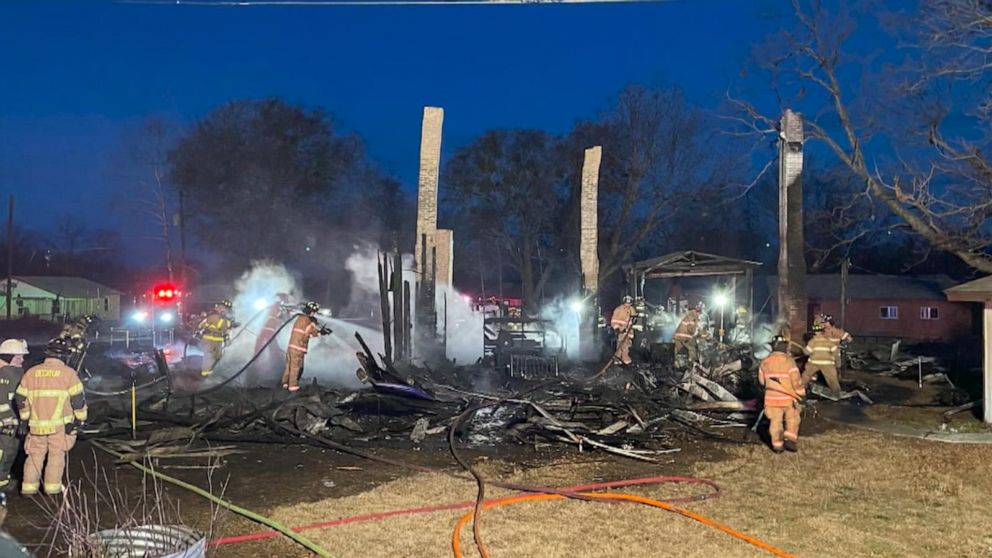 The Dahls believe the fire was caused by a gas heater in the home's living room. They said the fire alarm in their home only went off after they had escaped.


Once they were alerted to the fire by Brandon, the family was able to escape quickly thanks to Nathan Dahl, a six-year volunteer firefighter who routinely prepared his kids for a fire.

In addition to teaching the kids, including Brandon, to stay away from hot items, like the stove, he also prepared them to escape the house quickly in an emergency. 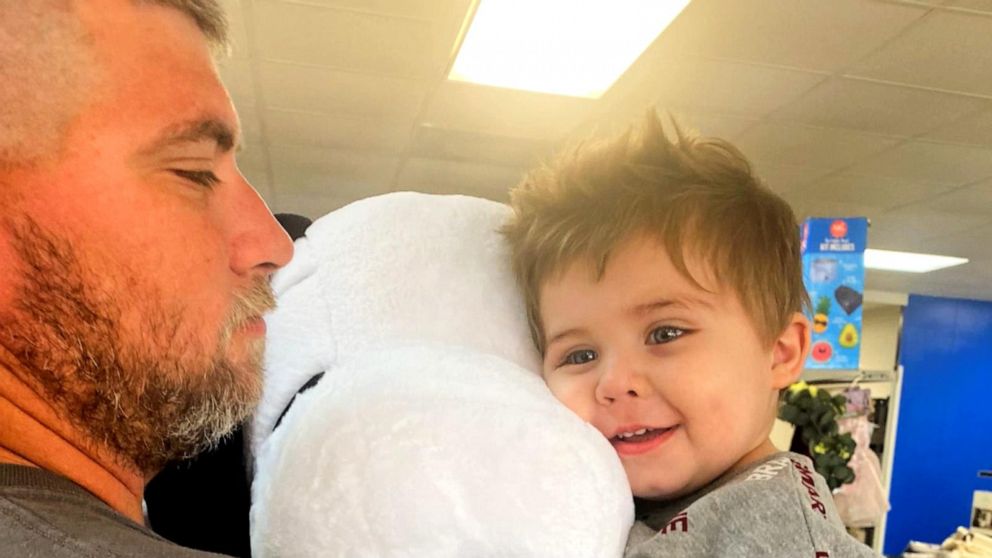 Those are tips that every parent should follow, according to the U.S. Fire Administration.

The Fire Administration recommends keeping children 3 feet away from anything that can get hot, including space heaters and stovetops, as well as keeping items like matches and lighters securely away from kids, and teaching them that they are "tools, not toys."

When it comes to making an escape plan, parents should make sure their kids know two ways to get out of every room in the home, and that a specific plan is in place for children who cannot get outside by themselves, according to the Fire Administration.