Los Angeles is preparing for the 2028 Summer Olympics and the Paralympics - and we now have their official starting dates.

LOS ANGELES (KABC) -- The world will be coming to Los Angeles for the 2028 Summer Olympic Games in just under six years from today.

So mark your calendars.

Olympic gold medalist Janet Evans made the announcement that the Los Angeles Olympic Games will begin on July 14, 2028.

There's a lot of work being done now in and around Los Angeles.

For example, the automated people mover that'll be getting travelers in and out of Los Angeles International Airport is expected to open next year.

There are light rail projects, like the Crenshaw station. You'll be able to take light rail all the way to LAX. And then there are the venues that are already in place, like the Los Angeles Memorial Coliseum - which will host its third Summer Olympic Games.

And down the road in Inglewood, SoFi Stadium is going to play a major role during the 2028 Summer Games.

Some Angelenos tell Eyewitness News they hope when the world arrives for the Summer Games six years from now L.A. will be be a much better place.

Kirk Jones of South Los Angeles hopes the city's homelessness problem will be addressed by then.

"I hope there could be some resolution with that and maybe it could provide some revenue and maybe some ideas to deal with that problem," Jones said.

The International Olympic Committee announced Monday it will invest $160 million for youth sports in Los Angeles over the next six years. 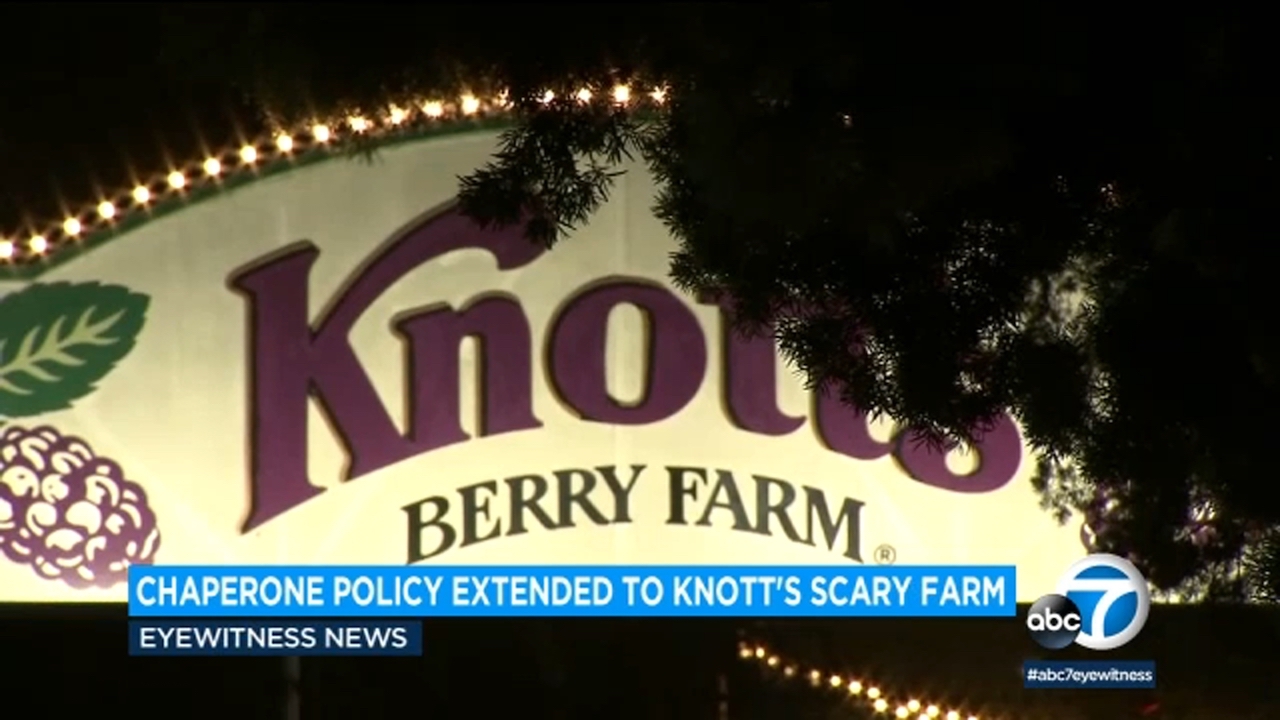 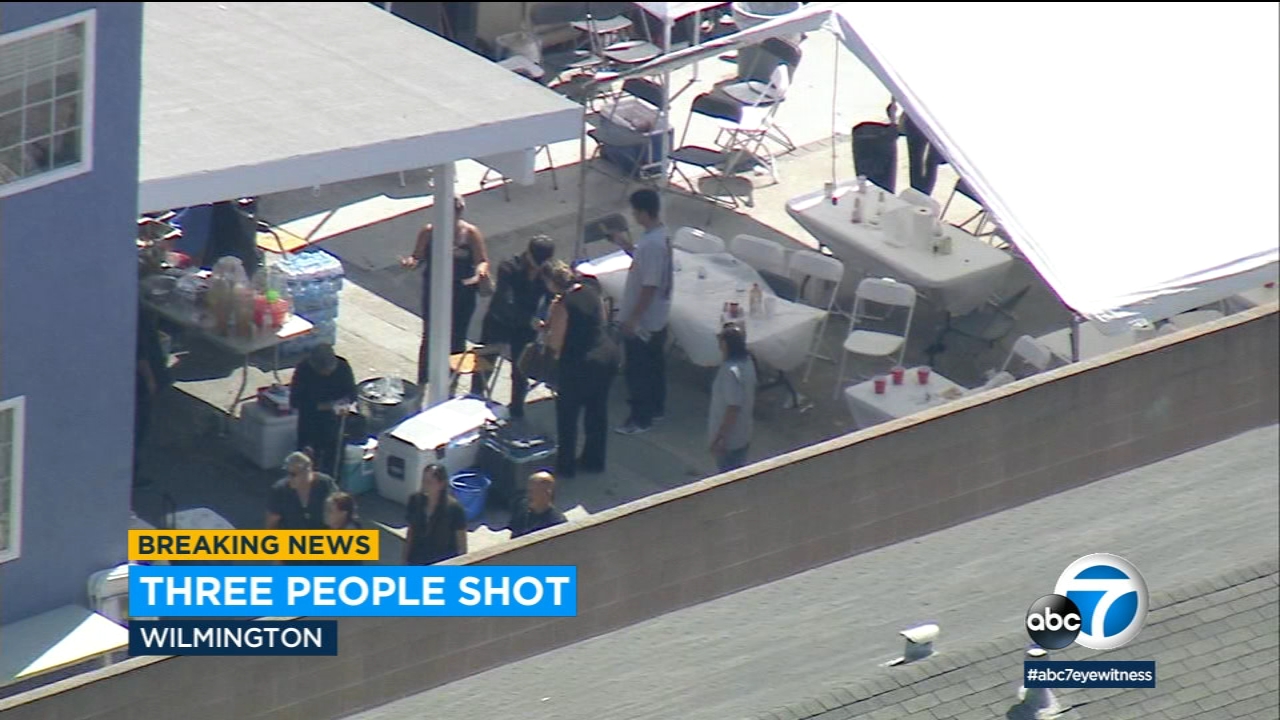 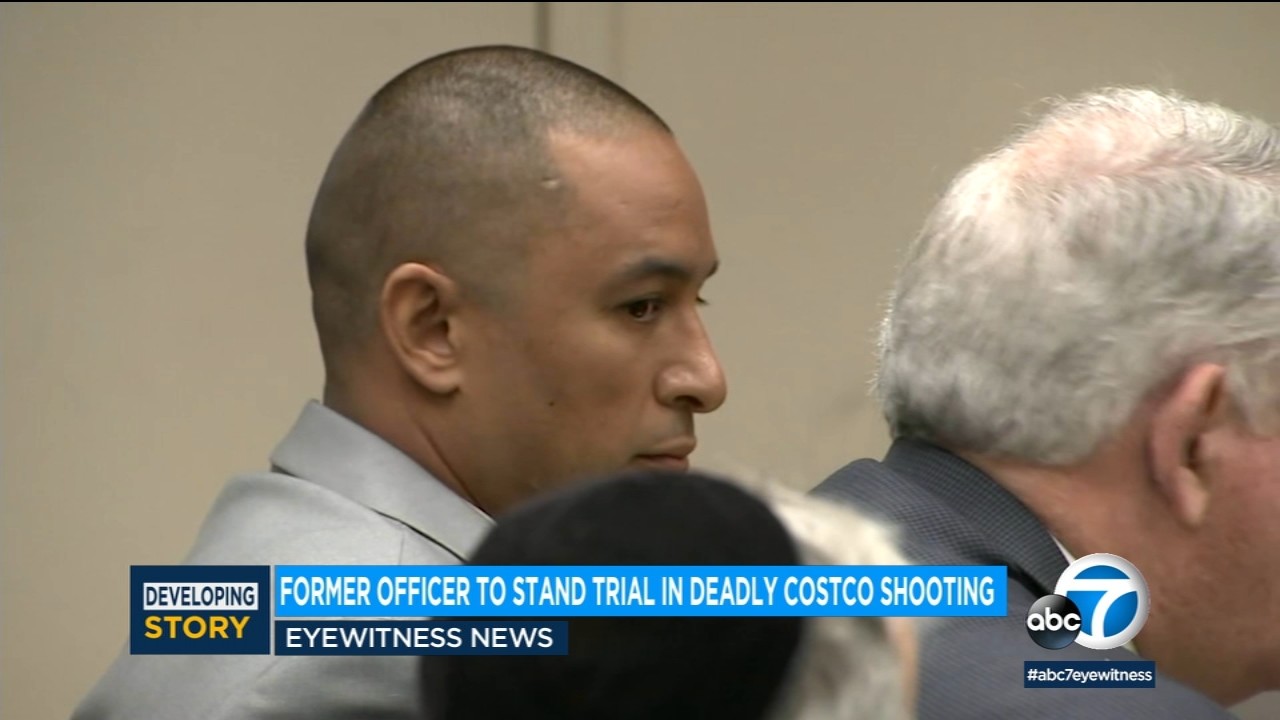