The government has reached an agreement with a gun rights activist allowing plans for 3-D printable guns to be posted online starting in August.

AUSTIN, Texas -- A federal judge in Austin has denied a last-minute request that would have prevented a Texas company from making blueprints for 3D-printed guns available on the internet.

Cody Wilson, the founder of Defense Distributed, first published downloadable designs for a 3D-printed firearm in 2013. It was downloaded about 100,000 times until the State Department ordered him to cease, contending it violated federal export laws since some of the blueprints were downloaded by people outside the United States.

But in a reversal that stunned gun-control advocates, the State Department in late June settled its case against Wilson and agreed to allow him to resume posting the blueprints at the end of July. Wilson took to Twitter, declaring victory and proclaiming he would start back up on August 1.

Gun safety advocates and some law enforcement officials oppose the release of the documents, worried that firearm blueprints are exactly what criminals and terrorists want: guns that can't be flagged by metal detectors, don't have serial numbers to trace, and don't require the usual background checks.

Gun industry experts say the guns are simply a modern-day equivalent of what already is legal and readily available: the ability to assemble your own firearm using traditional materials and methods at home without serial numbers. They argue that 3D-printed firearms won't be a draw for criminals since the printers needed to make one are wildly expensive and the firearms themselves aren't very durable. 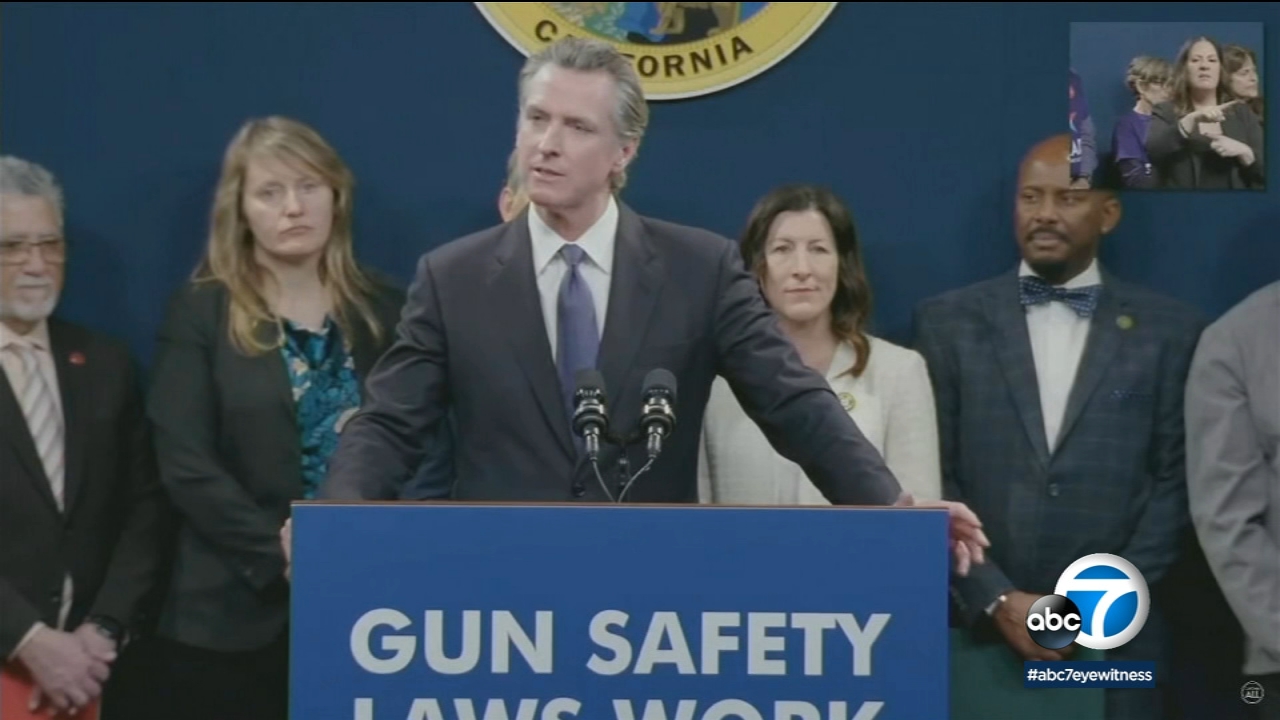 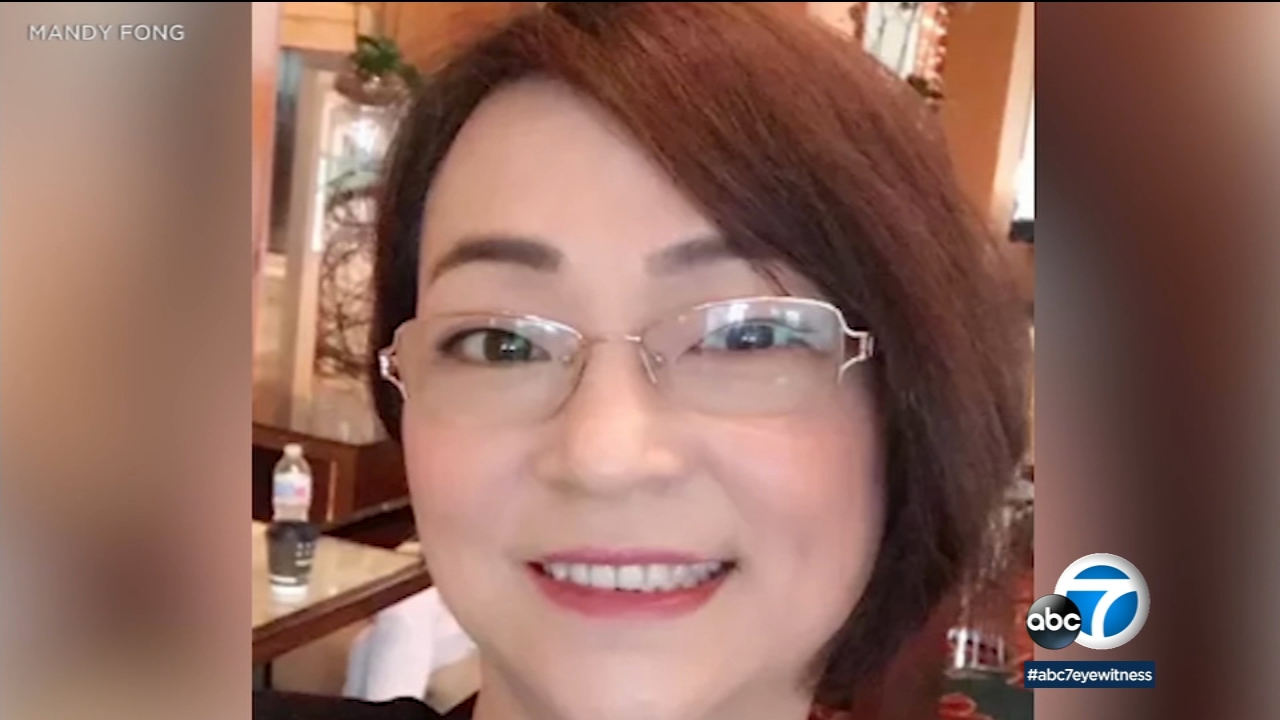