Anti-Defamation League of Southern California condemned an incident involving antisemitic banners draped from an overpass above the 405 Freeway.

BEVERLY HILLS, Calif. -- In the wake of antisemitic remarks made by Kanye West, also known as Ye, a group of demonstrators hung banners this weekend showing support for the rapper off a Los Angeles freeway overpass, bystander photos show.

West has recently made a series of antisemitic outbursts, notably on October 8, when he tweeted he was "going death con 3 [sic] On JEWISH PEOPLE," and also that, "You guys have toyed with me and tried to black ball anyone whoever opposes your agenda," without specifying what group he was addressing, according to the Internet Archive's Wayback Machine records pulled by CNN.

His tweet has since been removed, and Twitter locked his account. In an interview conducted after the controversial tweet, West told Piers Morgan that he was sorry for the people that he hurt, though he also said that he didn't regret making the remark.

Photos taken Saturday show a small group of demonstrators with their arms raised in what appears to be the Nazi salute behind banners reading, "honk if you know" alongside "Kanye is right about the Jews."

Los Angeles District Attorney George Gascón lambasted the incident on Twitter Sunday saying, "We cannot tolerate the #AntiSemitism that was on full display today [Saturday] on an LA Fwy. #WhiteSupremacy is a societal cancer that must be excised. This message is dangerous & cannot be normalized. I stand with the Jewish community in condemning this disgusting behavior."

Los Angeles Mayor Eric Garcetti also took to Twitter, saying, "We condemn this weekend's anti-Semitic incidents. Jewish Angelenos should always feel safe.There is no place for discrimination or prejudice in Los Angeles. And we will never back down from the fight to expose and eliminate it."

The number of reported incidents of assault, vandalism and harassment targeting Jewish communities and individuals in the United States was the highest on record in 2021, according to the Anti-Defamation League.

A total of 2,717 antisemitic incidents were reported last year -- the highest on record, according to an ADL audit released in April. That was a 34% increase compared to the 2,026 incidents reported in 2020, the group said.

"This is an outrageous effort to fan the flames of antisemitism gripping the nation," ADL of Los Angeles Regional Director Jeffrey Abrams said in a statement posted on the group's Twitter account Sunday. "This group, known for espousing antisemitism and white supremacist ideology, is now leveraging Ye's antisemitism and is proof that hate breeds more hate."

Abrams went on to call out Adidas, which is reviewing its partnership with West, saying "decisive action against antisemitism by Adidas is long overdue."

CNN has been unable to reach a representative for West for comment. 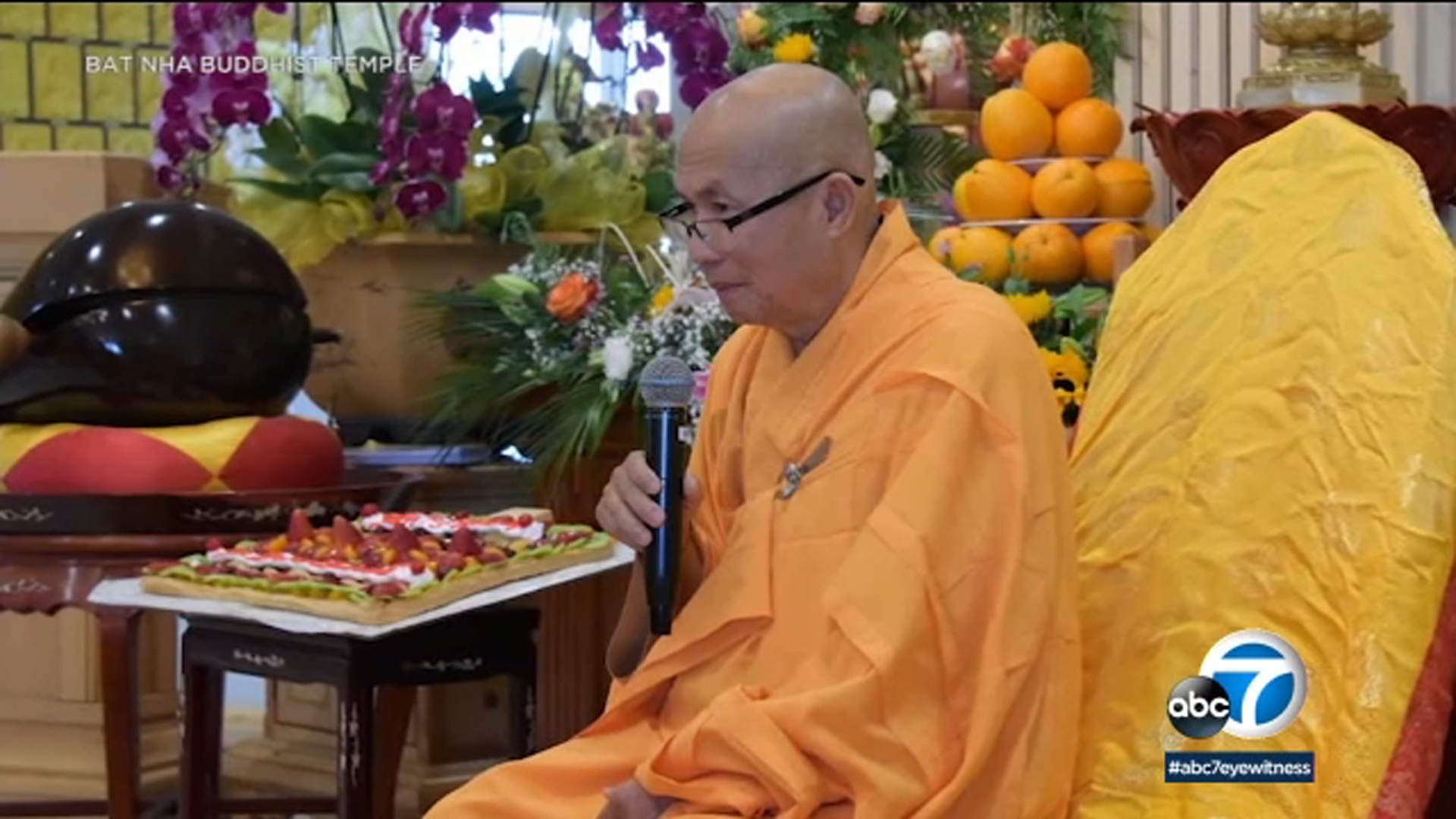