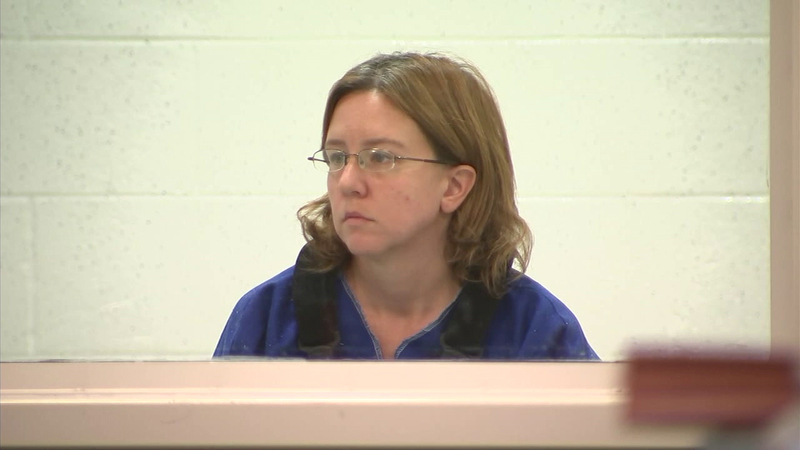 PALMDALE, Calif. (KABC) -- A family pleaded for justice on the day an elementary school principal appeared in court for the suspected DUI crash in Palmdale that killed their loved one.

No bail was set for 35-year-old Mary Kruppe, whose arraignment was postponed to Dec. 19 after she failed to enter a plea. Prosecutors had requested her bail be set at $2 million.

If convicted as charged with one count of murder, the Pearblossom resident faces a maximum sentence of 15 years to life in state prison, according to the Los Angeles County District Attorney's Office.

Kruppe, the principal of Lancaster's Enterprise Elementary School, was allegedly under the influence of alcohol on the evening of Nov. 15 when her Jeep Wrangler veered into oncoming traffic. Her vehicle struck 29-year-old Jessica Ordaz's Mazda3 head-on, the California Highway Patrol said. 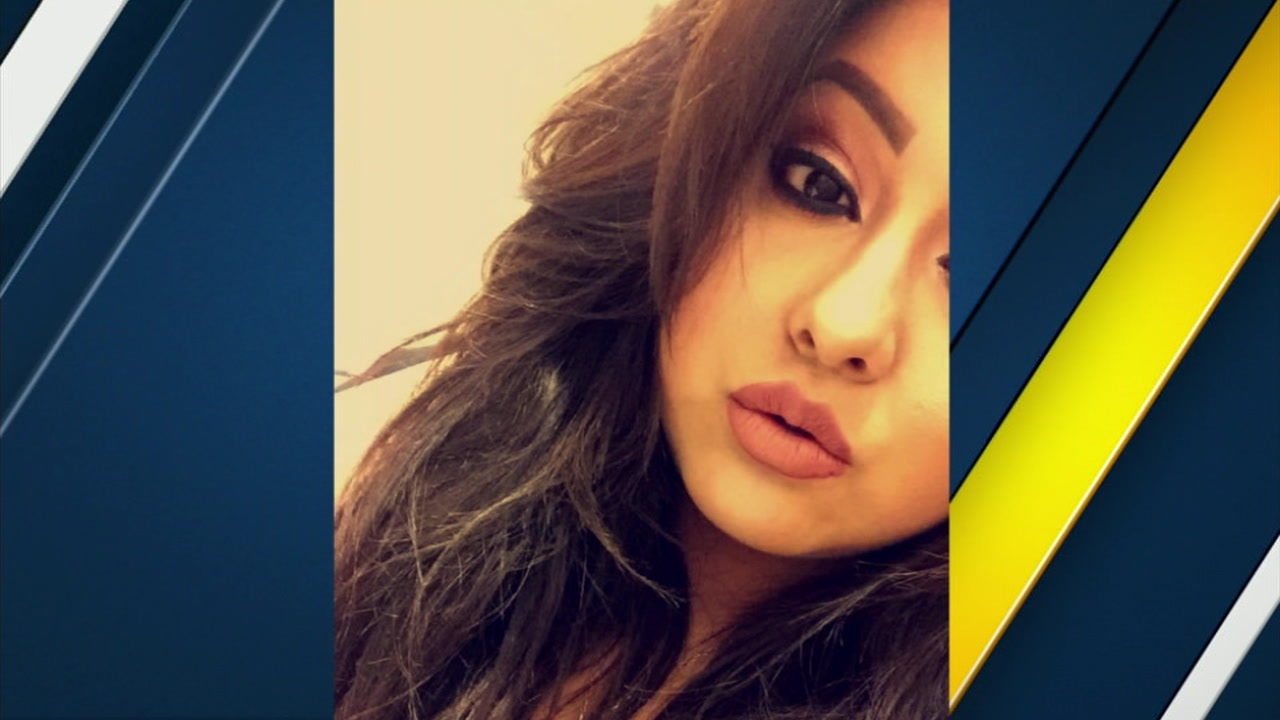 News video showed the overturned Jeep on its side in the aftermath of the collision on 50th Street East, just north of Avenue P. Jessica, of Lancaster, was pronounced dead at the scene, the CHP said. Kruppe was transported to Antelope Valley Hospital for medical treatment and arrested.

Salvador Ordaz was grief-stricken while sitting in the Lancaster courtroom and struggled to look at his sister's alleged killer.

"Why did they get into their car? Why did they make that choice if they knew they weren't OK, especially being who she was: a principal," Salvador said.

The victim's family also had a message for anyone who decides to drink and drive.

"Get an Uber, get a Lyft, call family members," said Jovita Sandoval, the victim's cousin. "I get it, some people do it, but it's not worth it. It's not worth going through this."