From protests and parades to progress, a historic look at 50 years of LA Pride

What started as a protest against the oppression of LGBTQ+ people by the police grew into riots -- and started a passionate fight that continues to pave the way for what we today know and celebrate as Pride.

Once again this nation is being tested and forced to listen to the voices of those who have felt silenced for too long. We can only hope that those who rise up now will, like those who have risen and fought before them, be able to celebrate and honor their success. Just as Los Angeles does its 50th year of Pride.

Reverend Troy Perry was one of the brave men who stood up and said enough was enough.

"I said we have demonstrations, we're gonna have a parade," said Rev. Perry.

And with that, the world's first-ever permitted Pride parade was born.

"Everybody was still frightened, but it was amazing," said Rev. Perry.

Since that first parade on Hollywood Boulevard, L.A. Pride has for 50 years brought people together to honor, to remember, to empower and to celebrate.

"And even though it can be called a protest, or a march or a parade, we always had the underlying - we're always, we're always making ourselves present so that people will understand that we are still fighting for every single right," said Madonna Cacciatore, the executive director of Christopher Street West.

What started as a parade to protest evolved over the years. And ABC7 was there to watch L.A. Pride come of age.

From city officials and politicians to celebrities, L.A. Pride has always welcomed everyone.

Beyond the politics, the parade also focused on activism and education, especially during the early years of the AIDS crisis.

L.A. Pride's mission is to create safe and inclusive spaces for self-expression to inspire an authentic sense of activism, and to celebrate the unique heritage of the diverse cultures in L.A.'s LGBTQ+ community and its allies.

Over the last decade, the parade and the festival have grown. Now, it's not unusal to expect crowds in excess of 500,000 -- all out and proud to share in its message.

"I can tell you we do not give up," said Cacciatore. 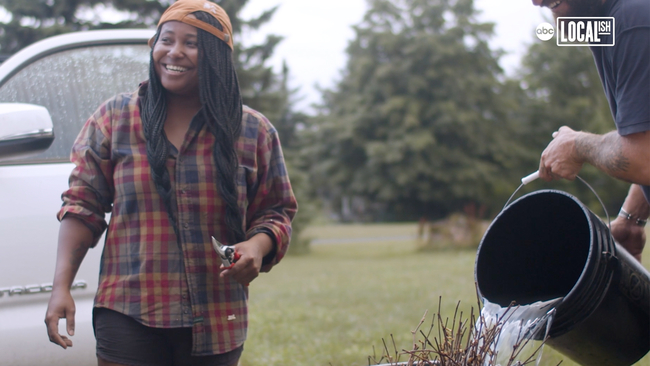 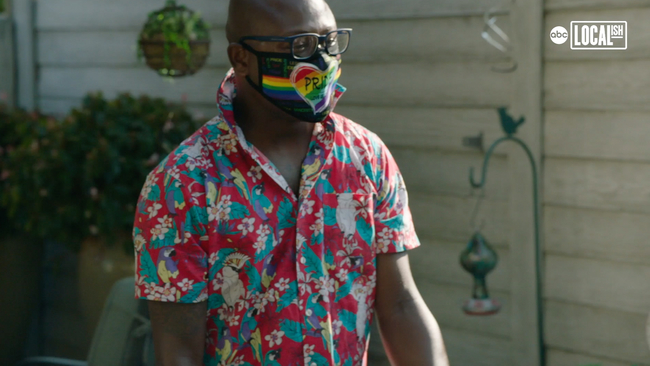