Oscars host 2020: No host for second year in a row, Academy announces

KABC
LOS ANGELES -- The Oscars will go host-less for the second year in a row, the Academy of Motion Picture Arts and Sciences announced Wednesday.

In a tweet, the Academy promised stars, performances and surprises -- but no host.

This year’s #Oscars at a glance:

"We expect that we're going to have a very commercial set of nominations," Burke told a TV critics meeting Tuesday, "and a number of elements have come together that convinced us we'll have a very entertaining show."

Last year, when the show also didn't have a single host, producers called on a larger-than-normal group of presenters to fill the time usually occupied by a traditional host. The telecast also went without a host in 1989.

Don't miss the 92nd Oscars on Sunday, February 9, on ABC. Join us on the morning of Monday, January 13, for Oscars nominations. 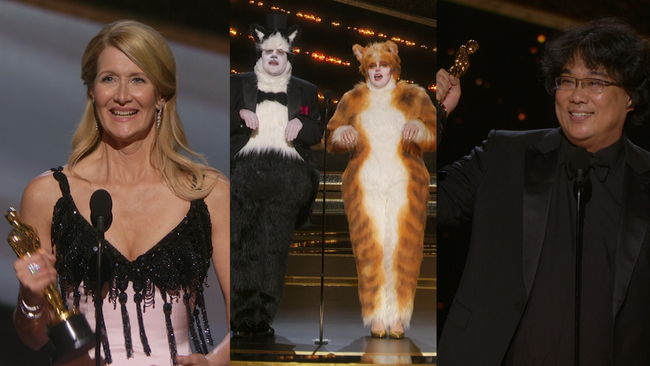