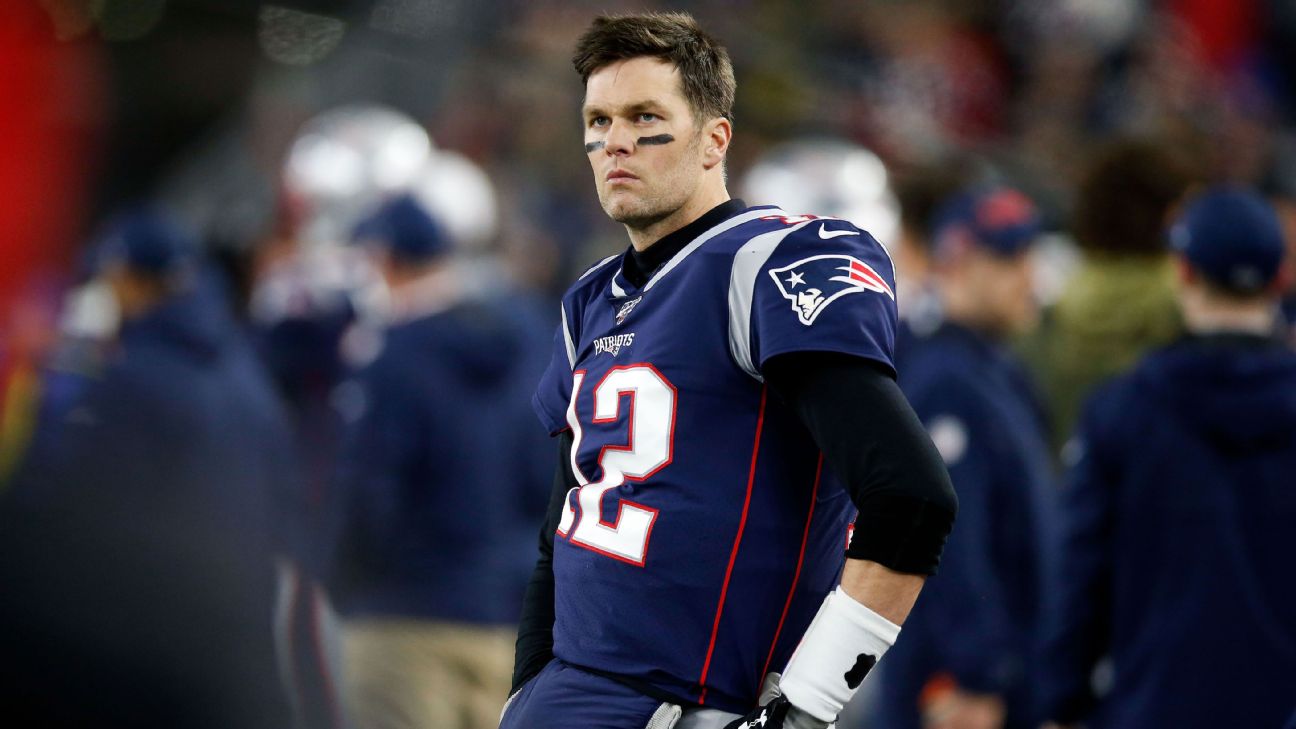 The Raiders are poised to pursue quarterback Tom Brady if he doesn't re-sign with the Patriots before free agency begins, league sources told ESPN.

Whether the Raiders can lure Brady to Las Vegas, as their quarterback and biggest draw, remains uncertain. Patriots owner Robert Kraft has expressed how much he wants Brady to return to New England, and there will be more talks with the team before the free-agent period.

New England is expected to want to have a decision made well before the free-agent signing period begins March 18. But Brady also has said he is "open-minded" about the free-agent process, and other teams are expected to explore the possibility of signing him, according to sources.

One of the teams expected to be leading the way if Brady gets to free agency is the Raiders, whose coach, Jon Gruden, is a long-time admirer of the three-time MVP and six-time Super Bowl champion. The two have a good relationship, and league sources believe that Gruden, who is known to be a highly effective recruiter, wants Brady on the Raiders.

Brady would provide the Raiders instant credibility in their new city, not to mention an enormous marketing advantage that could be presented on billboards across Nevada.

What the Raiders could give Brady, aside from vast adoration and appreciation, is a sturdy offensive line that includes former Patriots offensive tackle Trent Brown, as well as a running game led by rookie Josh Jacobs, and a receiving game that features Darren Waller, Tyrell Williams and Hunter Renfrow.

Brady, 42, visited Las Vegas last month for UFC 246 and crossed paths with Raiders owner Mark Davis. Photos of Brady and Davis together generated predictable buzz on social media, highlighting how Brady's future is not just arguably the biggest story of the upcoming NFL offseason, but perhaps in all of sports.

As part of the revised contract Brady agreed to with the Patriots in August, the team can't assign him the franchise tag, which gives the four-time Super Bowl MVP leverage to dictate his plans. If Brady returns to the Patriots for a 21st season in 2020, he would tie former Lions kicker Jason Hanson for the longest tenure with a team in NFL history, according to ESPN Stats & Information.

Raiders quarterback Derek Carr, who signed a five-year, $125 million contract extension in the summer of 2017, was booed out of the Oakland Coliseum on Dec. 15, the team's final game at their longtime venue, with fans throwing trash and food on the field following a last-minute loss to the Jacksonville Jaguars.

Despite a revolving door at receiver, running back and on the offensive line due to injuries, Carr had career highs this season in passing yards (4,054), yards per attempt (7.9) and completion percentage (70.9), and his eight interceptions were the second fewest of his career. Still, Gruden seemed to grow frustrated with Carr's apparent reluctance to extend plays with his legs at times.

ESPN's Mike Reiss and Paul Gutierrez contributed to this report. 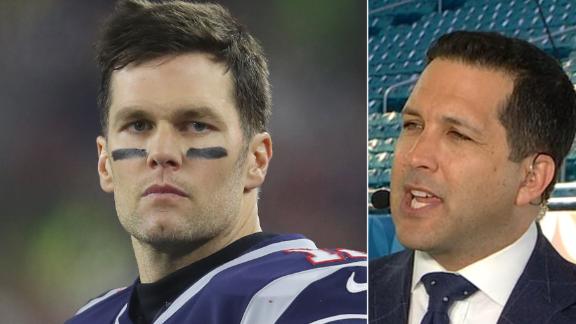 Can the Raiders lure Brady to Las Vegas?
Adam Schefter reports that the Raiders are prepared to go after Tom Brady if he hits free agency, and Chris Mortensen and Steve Young react. 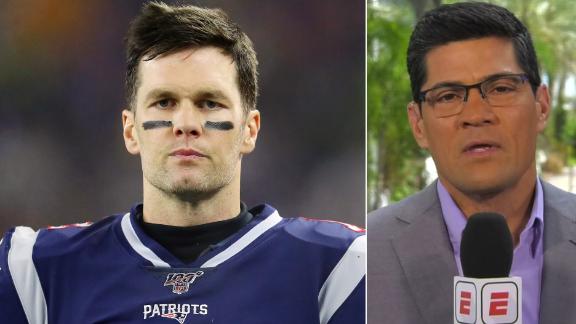