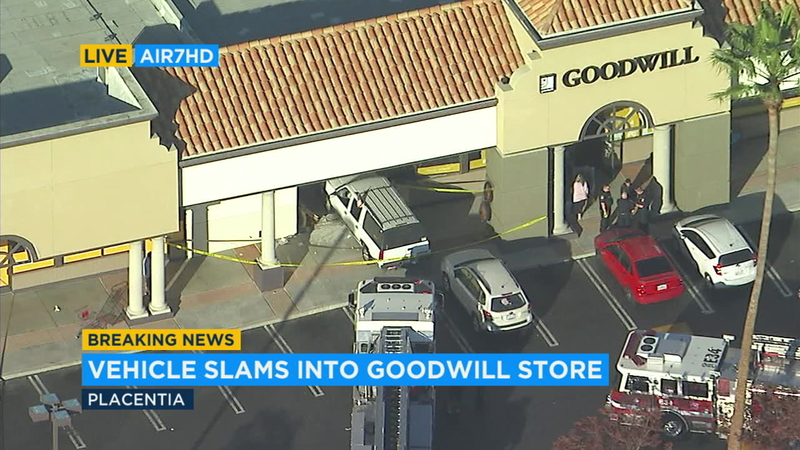 Orange County firefighters responded to 1101 E. Imperial Highway for a report of two vehicles involved in a collision into a building with multiple victims.

Placentia police say the two vehicles collided first, pushing them into the store.

Six people were injured, including one shopper and five people in the vehicles. The 88-year-old female driver of one vehicle was taken to a local hospital.

Police described all of the injuries as minor.