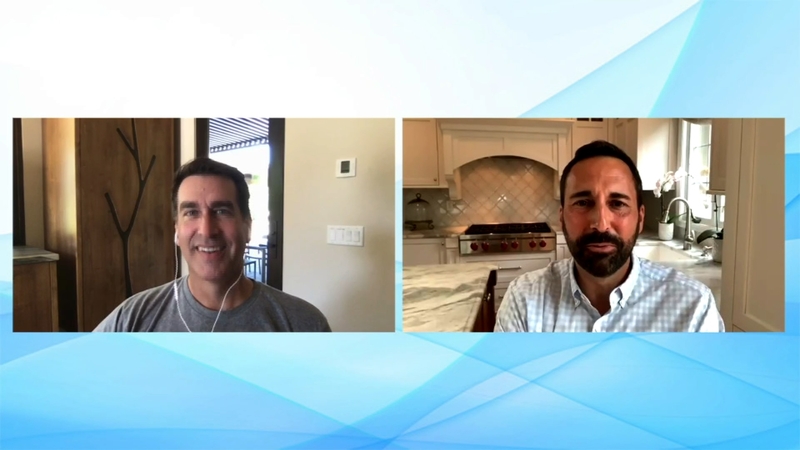 NEW YORK -- "Holey Moley" is back this week with a very exciting moment, the season's first hole-in-one!

Comedian and actor Rob Riggle returns as color commentator alongside Tessitore. The duo said it feels great to be back for season 2.

This week a former professional golfer is teeing up against a scrapbooking queen. A garbologist is facing off against a professional dancer, and a model and revenge-seeking husband from season one show off their diving skills.

"If you want to see Steve Guttenberg lose his mind, tonight's the night," Riggle joked. "It's going to be something special to behold."

The "Thunder from Down Under" will also make an appearance.

The course is bigger and zanier and the prize is a whopping $250,000 at the end of the season.

#HoleyMoley II: The Sequel is back again TONIGHT at 9|8c on ABC, and filling the HOLE in your heart while sports take a time out. ⛳️ pic.twitter.com/oML8scqJSv