911 operator sentenced to community service, probation for hanging up on emergency calls 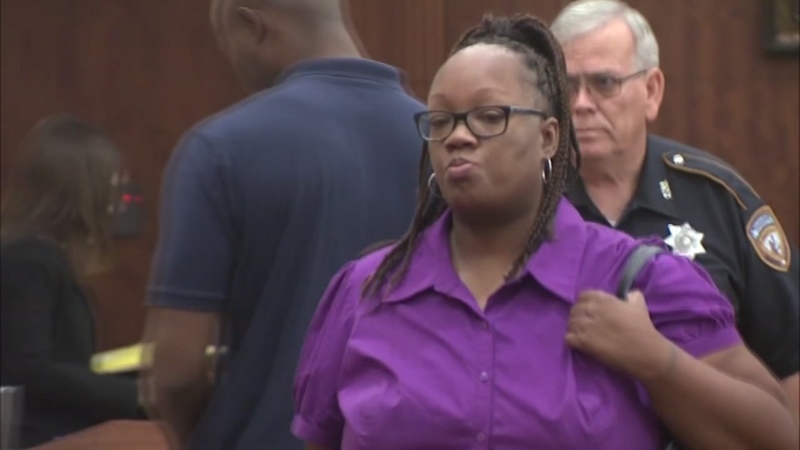 Former 911 operator sentenced for hanging up on callers

HOUSTON, Texas -- A former 911 operator has been sentenced to community service and 18 months probation for hanging up on emergency calls.

According to authorities, 44-year-old Crenshanda Williams systematically hung up on citizens trying to report emergencies.

A jury found her guilty of interference with emergency telephone calls.

"The citizens of Harris County rely on 911 operators to dispatch help in their time of need," Assistant District Attorney Lauren Reeder said in a statement. "When a public servant betrays the community's trust and breaks the law, we have a responsibility to hold them criminally accountable."

In 2016, Jim Moten said he called 911 after witnessing two vehicles speeding down Highway 45 and seconds into his call, it dropped, or so he thought.

Court documents said Williams was the 911 operator that took Moten's call. The documents said before he could finish explaining, she hung up and said, "Ain't nobody got time for this. For real."

"If someone calls in to report an incident whether the person feels this is an emergency or not, you should have time for it," he said.

Charging documents said she had an abnormally large number of "short calls" no more than 20 seconds.

"This is a person that probably doesn't need this job," Moten said.