The woman reportedly had a temporary protective order against her ex, who she had called police on before, but a judge denied a motion to make it permanent last year.

HARRIS COUNTY, Texas -- A judge told a man he has to stay 200 feet away from his ex-wife's home in Texas' northwest Harris County after he was accused of breaking in early Monday morning and shooting her four times.

ABC7's sister station ABC13 was the only station in court Tuesday morning when Aaron Wright made his first appearance since his arrest.

The judge really stressed the fact that it appears Aaron Wright had an elaborate plan when he broke into his ex-wife's house.

He allegedly turned off the power, disabled the alarm, broke in through a back window and shot ex-wife Andrea Wright four times, all while their four kids slept.

Aaron Wright reportedly used the power box on the side of the home, which was unlocked at the time of the shooting, to cut off the power.

Video from the courtroom shows him standing before the judge.

The defense argued it should be lower, saying that Aaron is low risk and pays child support for his children ages 7, 9, 11 and 13 years old.

The judge said no. Not only that, she also set strict bond conditions, warning Aaron that even if he can pay to get out of jail, he can't go within 200 feet of Andrea's house, even if the children are there.

In court, prosecutors mentioned that Andrea's condition is unknown right now. The last update from deputies was that she was stable in the hospital.

Surveillance video shows Aaron and his girlfriend walking toward Andrea's house Monday at 3:08 a.m., then running away two minutes later.

Investigators say Aaron may have anticipated losing custody of the kids when the pair was scheduled to appear in court Monday for a child custody hearing.

The judge has yet to go over the protective order, which is expected to have more specifics on Aaron not contacting Andrea.

Those close to Andrea say her ex-husband had been harassing her for quite some time. She had called police to her home numerous times over the past three months.

Andrea even got a temporary restraining order against Aaron last year, but a judge denied a motion to make it permanent in November.

"Yeah, I think that's a problem. That's our judicial system unfortunately," a neighbor said. "I think there needs to be some changes to keep people like that away from people, you know, from her. Her ex-husband, who she knows is a violent person."

Friends and family of Andrea set up a GoFundMe to help cover her medical expenses. 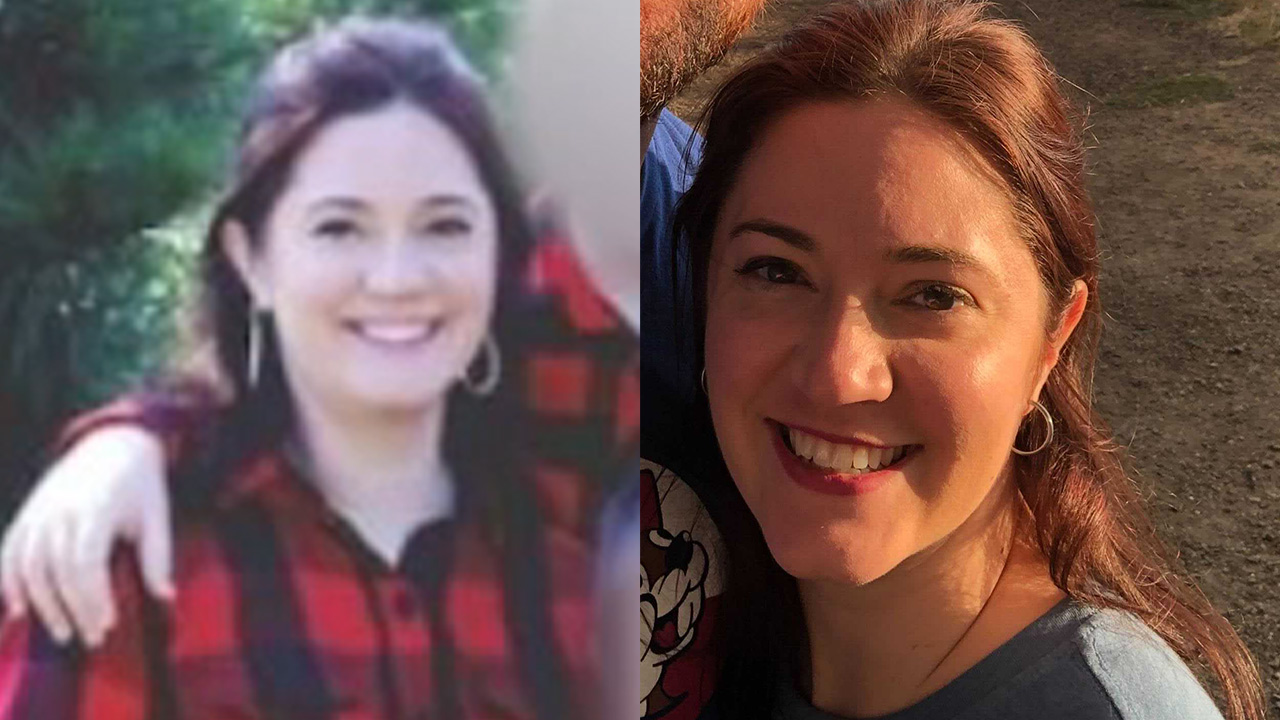