A proposal to reverse a law that grants drivers licenses to undocumented immigrants is close to securing a place in the 2020 ballot.

LOS ANGELES (KABC) -- A proposal to reverse a law that grants driver's licenses to undocumented immigrants is close to securing a spot on the 2020 ballot.

Proponents of this initiative believe that roads will be safer if illegal immigrants are unable to get licenses to drive.

This plan needs 365,880 signatures to qualify for the ballot. The move is led by Don Rosenberg, whose son, Drew, was killed in 2010 when his motorcycle was hit by an unlicensed driver who had been granted temporary immigration status to remain in the U.S.

Councilman Gil Cedillo first introduced a measure to grant drivers licenses to immigrants in the country illegally in 1997, when he was in the state Legislature. Some 16 years later, AB 60 was signed into law by Gov. Jerry Brown. In April, Cedillo helped celebrate a milestone of 1 million licenses having been granted since the law was enacted.

"The loss of Don Rosenberg's son is unfortunate, but we cannot blame an entire class of motorists for it," Cedillo said. "California is a leader for immigrant protections, as is evidence by the numerous laws we've enacted and the lawsuits filed against ICE." 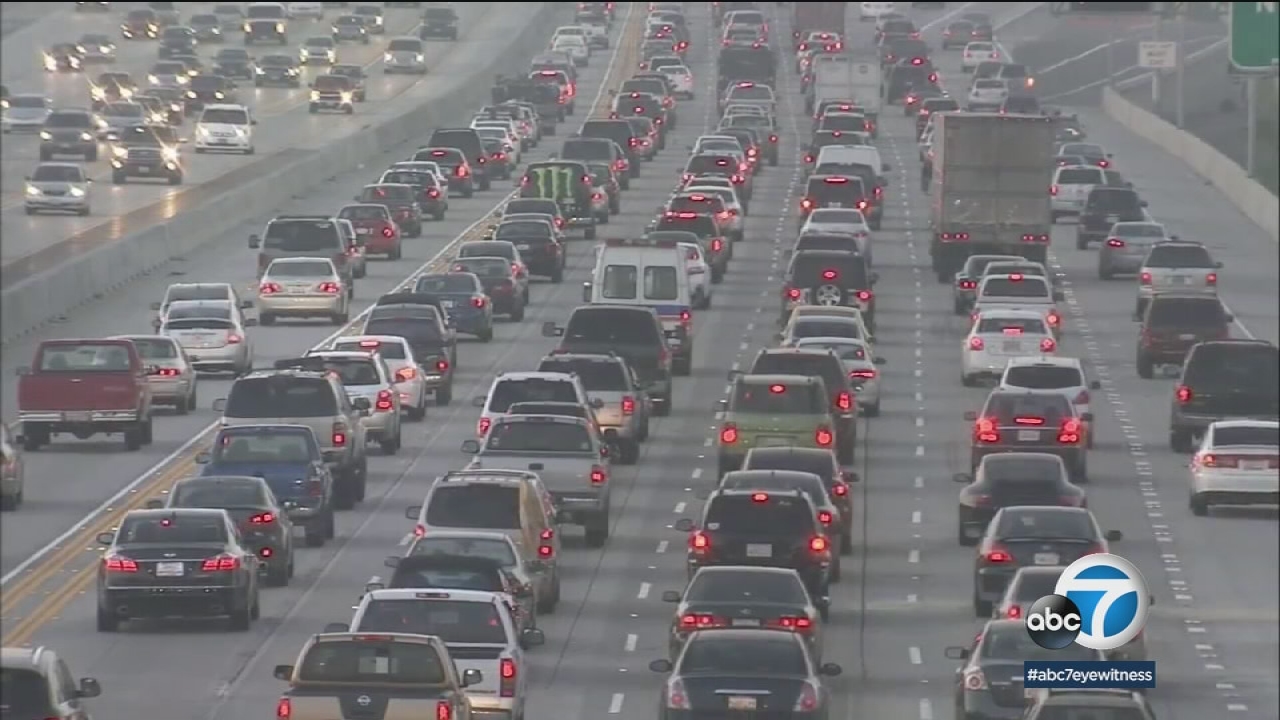 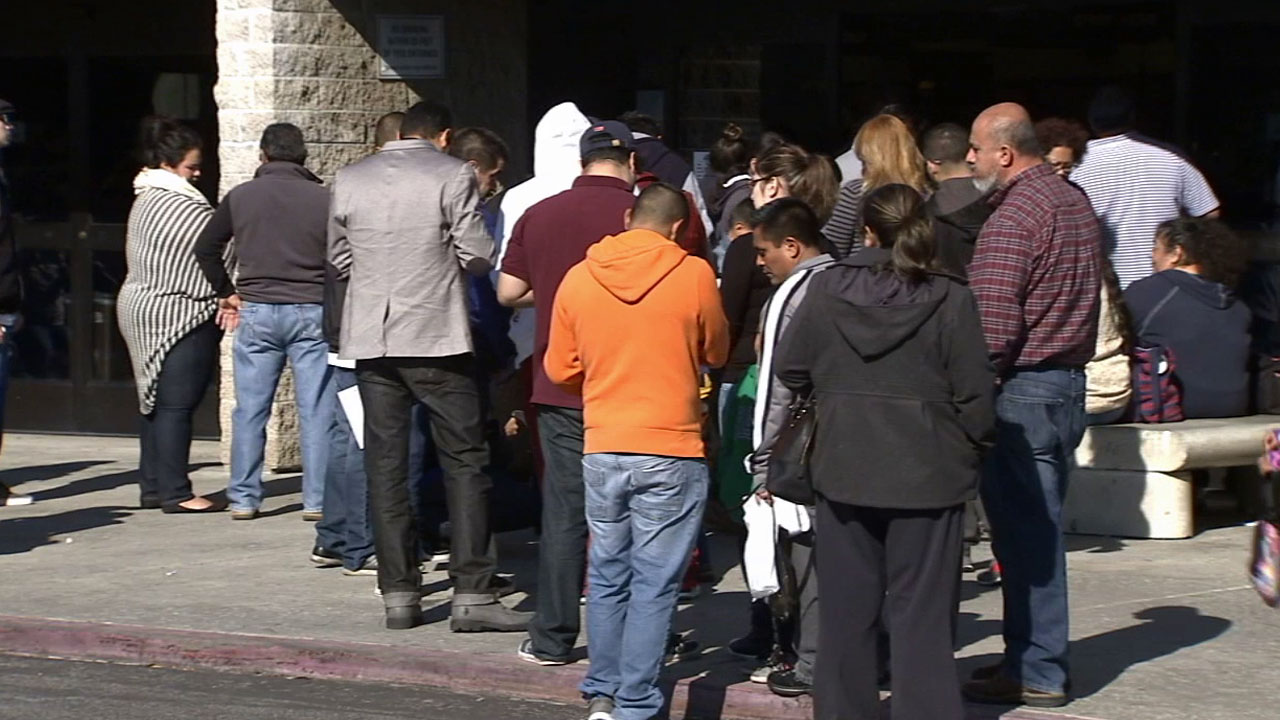 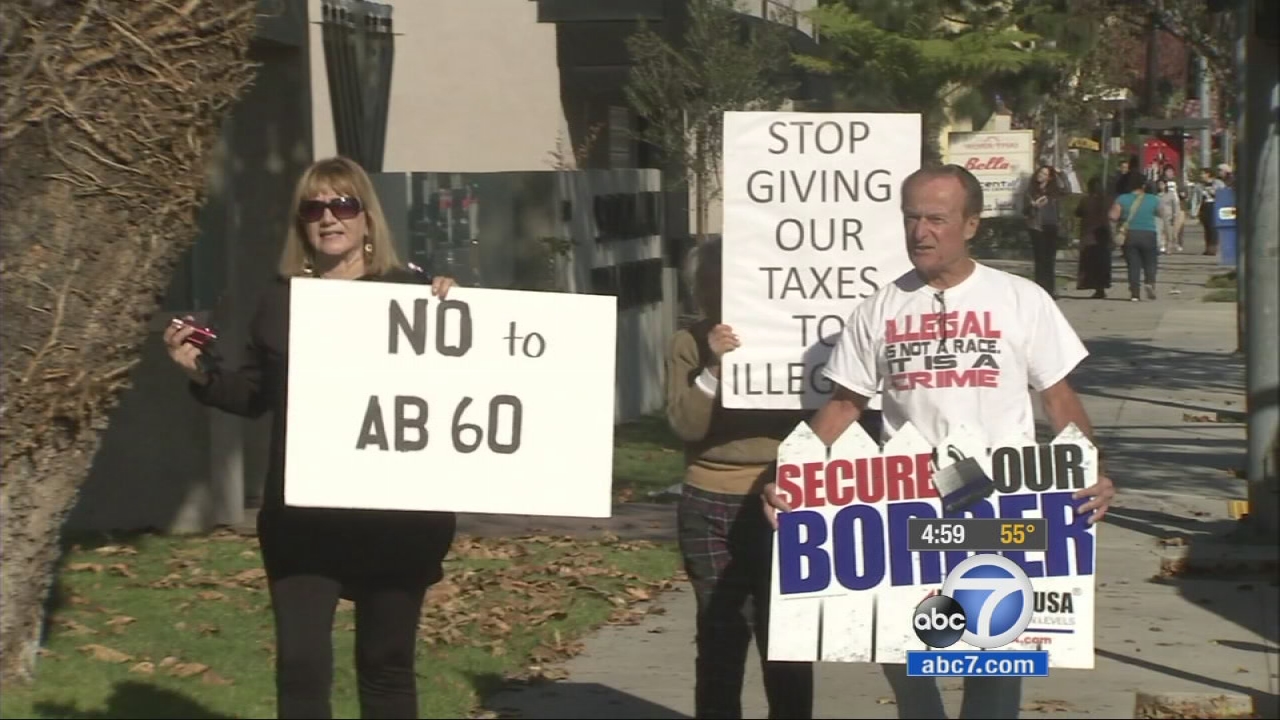