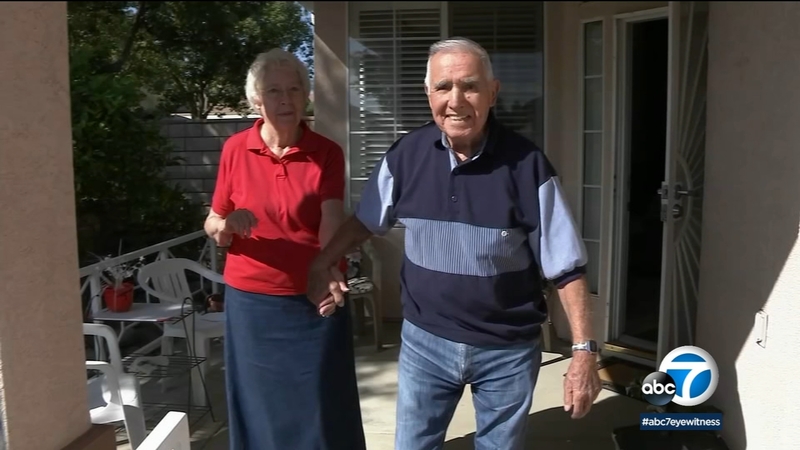 At his birthday celebration he broke down in tears when presented an American flag. Mota first fought for the flag nearly 80 years ago, when he was drafted into the Army just two weeks after getting married.

The first stop? North Africa. There he learned to drive tanks, serving under Gen. George Patton. One time a tank he was driving struck a roadside bomb, causing hearing loss that lasts to this day.

"How loud was it...oh very loud, boom, boom, and I remember that like it was yesterday," said Mota.

The veteran acknowledges America is much different today than it was back in the 1940s. And if there's anything we can learn from someone with a century's worth of knowledge, Mota says accept reality and do what has to be done for the country.