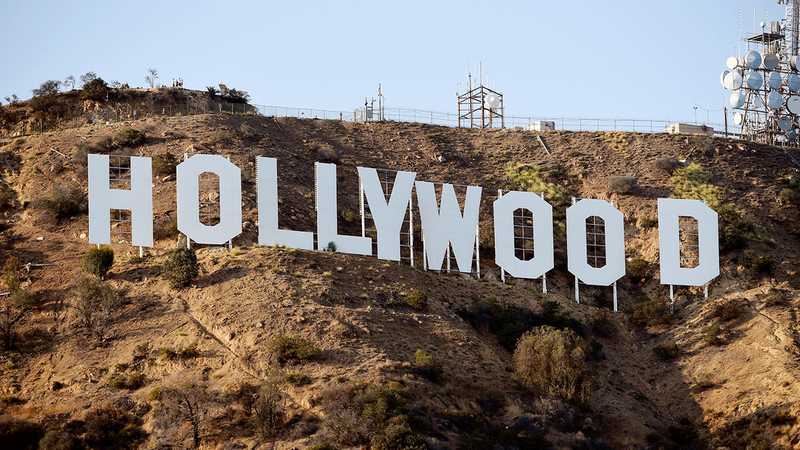 LOS ANGELES (CNS) -- A Los Angeles actor who appeared in low-budget horror and science-fiction movies, but portrayed himself in real life as a big-time industry player, was sentenced Tuesday to 20 years in federal prison for running a $650 million Ponzi scheme.

Zachary Horwitz, who used the name Zach Avery in film credits, bilked hundreds of investors who thought their money would finance distribution rights for movies that would run on HBO and Netflix, according to the U.S. Attorney's Office. U.S. District Judge Mark Scarsi also ordered Horwitz to pay restitution of $230.3 million.

Horwitz, who lives in the Beverlywood area, pleaded guilty in October to one federal count of securities fraud.

The U.S. Securities and Exchange Commission also sued Horwitz and his firm, 1inMM Capital LLC, in civil court over the scam, which involved the sales of film-licensing rights, primarily in Latin American markets.

Horwitz, 35, operated 1inMM Capital as a Ponzi scheme, using victims' money to repay earlier investors and to fund an opulent'' lifestyle, including the purchase of a $6 million Beverlywood home, federal prosecutors said.

"He lived the lifestyle: the posh Beverlywood home, the Vegas junkets, the trips by private jet,'' prosecutors wrote in their sentencing memorandum. "But, as his victims came to learn, defendant was not a successful businessman or Hollywood insider. He just played one in real life."

The scheme began in October 2014, when investment firms began entering into a series of six- or 12-month promissory notes with 1inMM Capital based on Horwitz's statements.

The funds supplied under each note were supposed to provide money for 1inMM Capital to acquire the rights to a specific film, according to papers filed in Los Angeles federal court.

Prosecutors said that to persuade investors he was legitimate, Horwitz provided fake license agreements, as well as fake distribution agreements with Netflix and HBO, all of which allegedly contained forged or fictional signatures.

Despite Horwitz's claim of "solid relationships'' with online platforms, representatives for Netflix and HBO deny their companies engaged in any business with Horwitz or 1inMM Capital.

"He burned through a fortune, living a life of extravagance while sticking his victims, including some who once believed him to be their friend, with a $230 million bill that has left many of them financially broken and personally devastated,'" according to federal prosecutors.

Using his Zach Avery screen name, Horwitz had a bit part in "The White Crow," a 2018 biographical drama written by David Hare and directed by Ralph Fiennes that chronicles the life and career of ballet star Rudolf Nureyev. Avery also appeared in the little-known films "Last Moment of Clarity" and "Farming," according to IMDB.com.