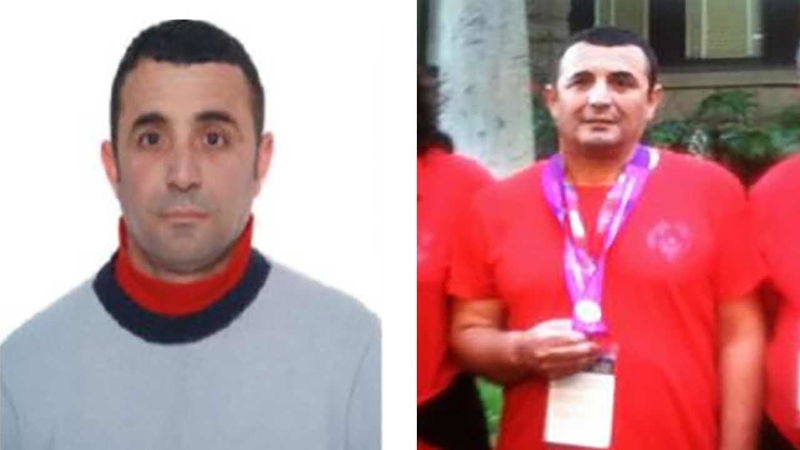 EXPOSITION PARK, LOS ANGELES (KABC) -- A 44-year-old Special Olympics athlete from Albania who had been missing since Saturday was found safe in Northern California.

According to Carr, Gusmari was hungry and confused, but otherwise in good condition. He had his Albanian ID and birth certificate with him, which helped officers match Gusmari to the missing person report.

Special Olympics officials were notified about Gusmari's safe discovery at around 4 a.m. The athlete's family members were then notified.

It's not yet known how Gusmari ended up in Hayward. Carr said arrangements are being made to transport Gusmari to Los Angeles, and ultimately back to Albania to be reunited with his family.