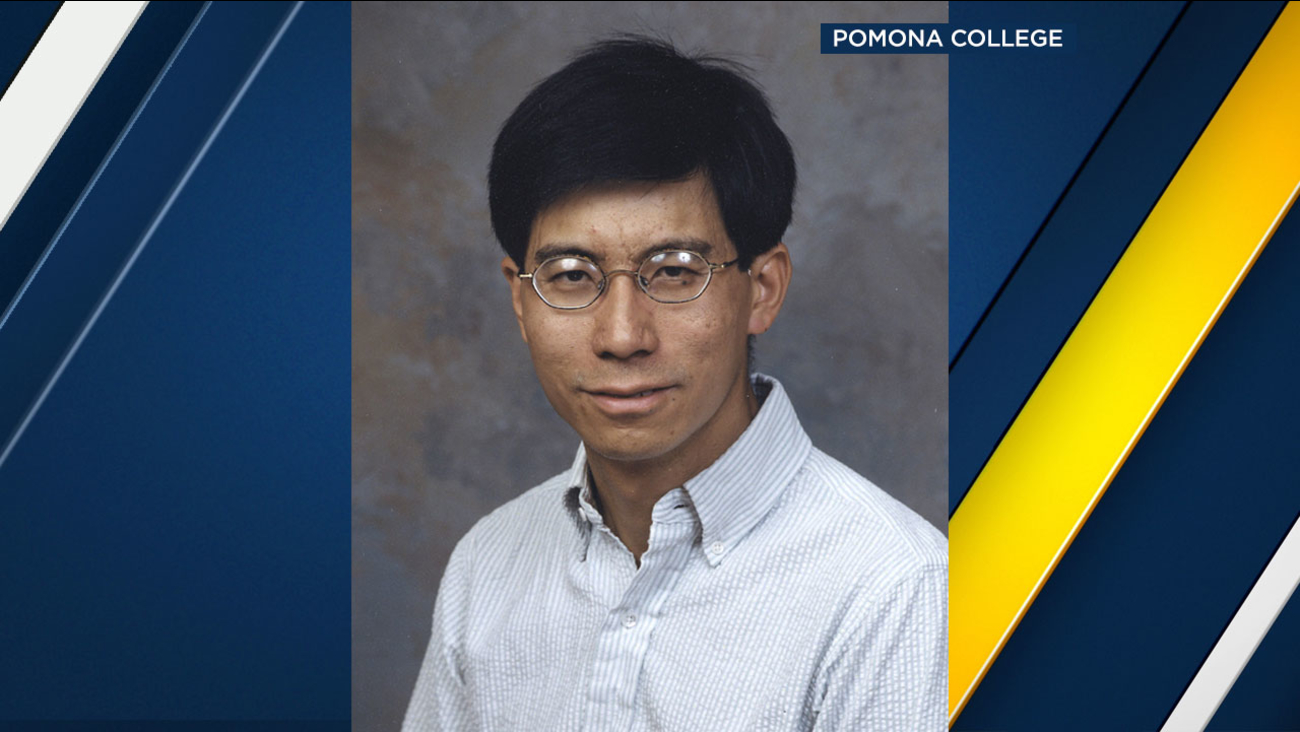 The cause of his death remains under investigation.

Students, faculty and staff who knew Kwok paid respects to him at the college after news of his death broke.

"He was a source of energy and excitement," physics professor Tom Moore said. "He genuinely loved being a teacher. He was always thinking about how to get something across better."

Kwok was an associate professor of physics and astronomy at the college. He had been a member of the faculty since 2000.

He earned his Ph.D from Yale University and a bachelor's degree from UC Santa Cruz. Kwok was also active in outdoor education trips and loved climbing.

Deerhorn Mountain, at 13,270 feet, is an alpine peak in the rugged back country of the southern portion of Kings Canyon National Park in Central California. It is located about two miles west of the Pacific Crest and John Muir trails.