KABC
By Rob Hayes
Spotting the homeless is not a difficult task in Southern California, but spotting people before they become homeless is. But now, Los Angeles County officials have a new tool that will help them identify people most likely to end up homeless.

Researchers are providing the model, which is expected to keep nearly 7,000 people off the streets a year, to the county free of cost.
Report a correction or typo
Related topics:
los angeleslos angeles countyhomeless in southern californiahomelesspublic housing
Copyright © 2020 KABC-TV. All Rights Reserved.
HOMELESS IN SOUTHERN CALIFORNIA 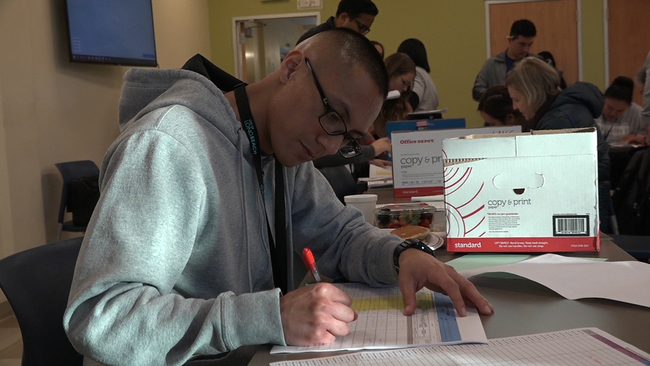 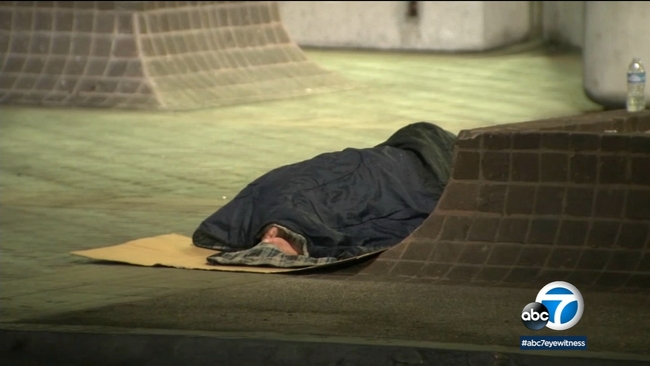 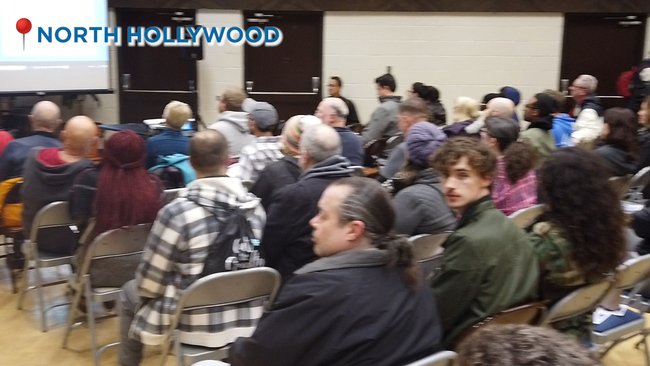