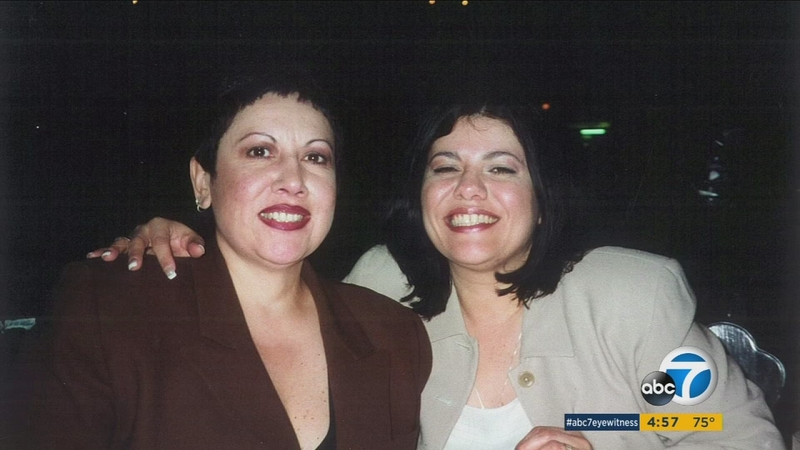 ALHAMBRA, Calif. (KABC) -- An Alhambra woman filed a lawsuit Thursday against her employer and its healthcare provider for discrimination and failing to provide health care for her wife.

"They told me Cherry Creek's definition of marriage is between a man and a woman. Not only did they take away Patricia's health insurance, they took it away retroactively," Judith Dominguez said.

Dominguez has been with her wife, Patricia Martinez, for nearly 30 years. They filed a federal lawsuit against Cherry Creek Mortgages and UnitedHealth Group.

"In a critical time of need for Judith and Patricia - after Patricia suffered two heart attacks - Cherry Creek and UnitedHealth Group ripped away the security they worked so hard for," the couple's lawyer, Lori Rifkin, said.

After Martinez lost her health insurance, the complaint states the couple started receiving bills totaling $30,000 for care that had been previously covered. But the nightmare didn't stop there.

Earlier this year, Dominguez was transferred by Cherry Creek from its Montebello location to its Pasadena location. But one month after starting, the location shut down.

"After a few weeks of Cherry Creek giving me the runaround, they told me that I was terminated. They were closing down all their offices in Southern California. That was a lie," Dominguez said.

After Dominguez was let go, the lawsuit claims Cherry Creek kept her picture on its website to market to the Hispanic community. It also claims the company forged her signature.