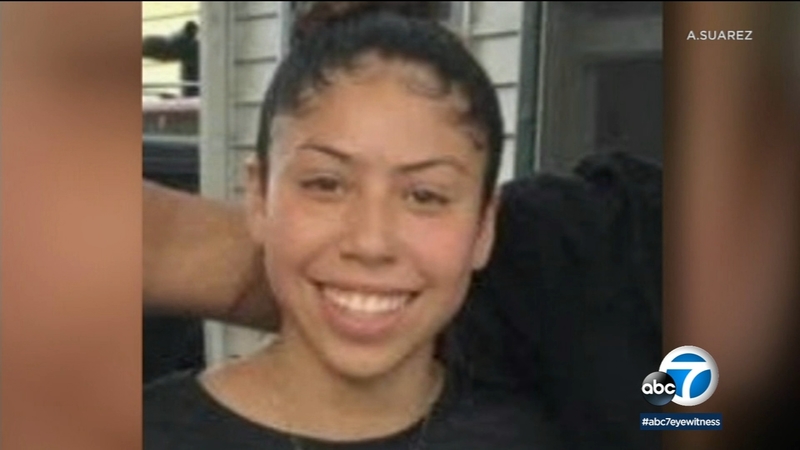 ALHAMBRA, Calif. (KABC) -- A 17-year-old girl who went missing from Alhambra Wednesday after sending an ominous text to her mother has been found, officials said Thursday afternoon.

Emily Suarez was last seen Wednesday around 9:45 a.m. as she was walking away from Century High School along the 100 block of South Marengo Avenue in Alhambra, according to a Facebook post from the department.

Suarez's uncle said she sent a text message to her mom about a man who was trying to talk to her from a car. That was the last time she was heard from.

"That is a cause for great concern. Typically, adolescent missing persons fall into a runaway category. In this case, what's troubling for us is we have not found concrete evidence that Emily has run away," said Sgt. Steven Carr.

Surveillance footage from businesses along Main Street show her walking and texting just after 10 a.m.

Authorities announced Thursday afternoon she had been found in the Inland Empire.

Investigators have now determined that she was not abducted, but left the area of her own free will.

"It is my understanding that she is safe and generally in a good condition," said Alhambra PD Cmdr. Gabriel Ponce.

Further details on her condition and circumstances of her disappearance and how she was found were not immediately available.