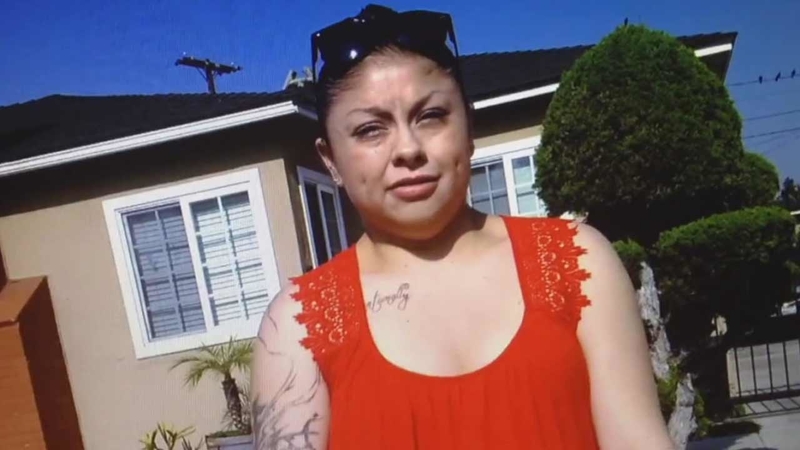 ALHAMBRA, Calif. (KABC) -- An Alhambra homeowner caught a package thief in the act and recorded the woman as she tried to swipe two boxes from his porch. Police are now searching for the culprit.

The Alhambra Police Department posted the homeowner's cellphone footage to its Facebook page on Thursday.

Police said the homeowner had just arrived home Tuesday around 4:40 p.m. when he saw the suspect walk up to his house. The thief picked up two packages that had been delivered to the front door.

That's when the homeowner got out of his car and began recording. In the footage, you can hear the homeowner confront the suspect, who said her mother lives at the house and that the packages belonged to her.

She tries to keep up the facade until the homeowner threatens to call police. She then abruptly drops the packages on the ground and walks away.