KABC
REDONDO BEACH, Calif. (KABC) -- Police have arrested a 21-year-old Bell woman for a hit-and-run that killed a college student in Redondo Beach over the weekend.

Angelina Pinedo, also 21, was struck by an Audi SUV and killed while she was walking in a crosswalk Saturday night. Police say the driver fled the scene.

Officers have arrested Leila Gonzalez, 21, of Bell in the fatal collision. Detectives say she admitted she was driving the vehicle involved in the collision. 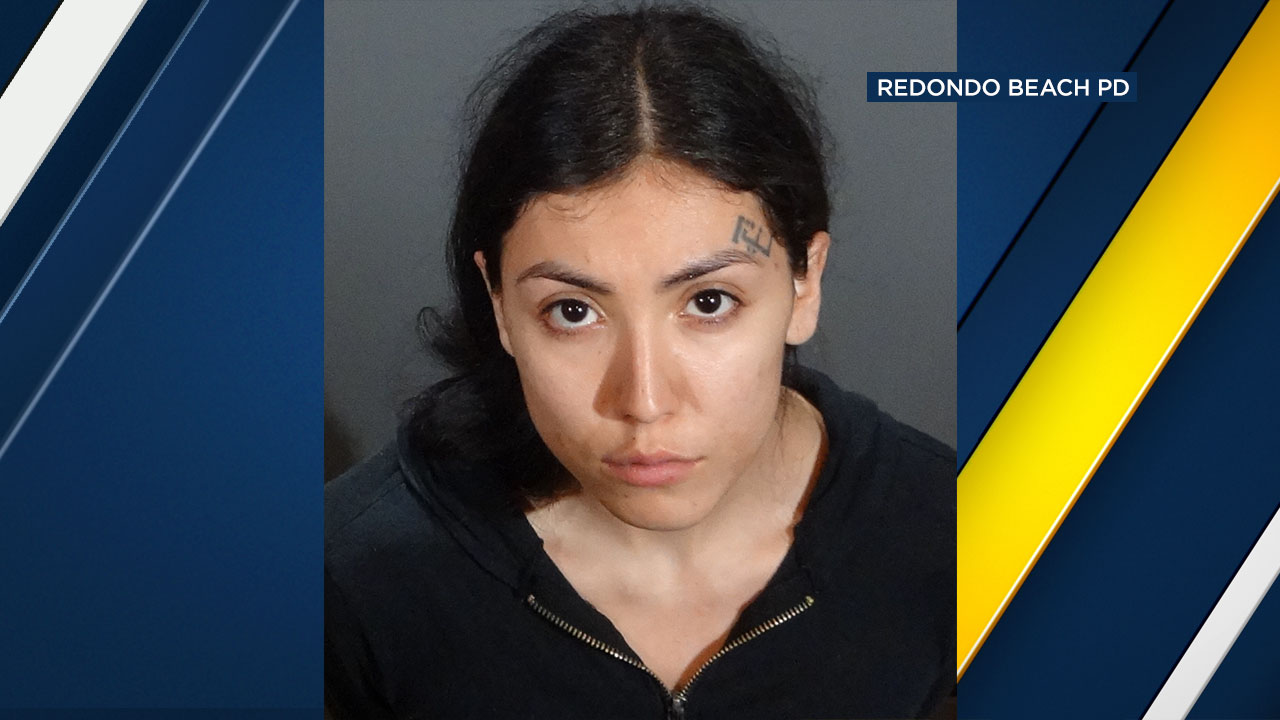 Leila Gonzalez, 21, of Bell, was arrested in connection with the hit-and-run in Redondo Beach that killed 21-year-old college Angelina Pinedo of Rosemead.

Gonzalez has been booked at the Redondo Beach jail on felony hit-and-run resulting in death/injury.

She was being held on $50,000 bail and has a court appearance in Torrance scheduled for Wednesday.

Police say they were led to Gonzalez after finding the vehicle that was allegedly involved in the collision Sunday morning a short distance from the crash site. The Audi had damage and was not operable. By Monday around 1 p.m. they located and arrested Gonzalez.

Angelina Pinedo was killed in a hit-and-run in Redondo Beach on Saturday, Jan. 27, 2019.

Angelina Pinedo was the youngest of six siblings.

"Our family has suffered a tremendous loss and our lives are forever changed," said Martha Torres, Angelina's sister.

Friends and relatives embraced each other Sunday at a prayer vigil at the family's Rosemead home.

"Angelina had a beautiful soul," Torres said. "She was vibrant and full of life. She had a promising future."

Pinedo was a third-year student at San Francisco State University, visiting home for winter break. She was in Redondo Beach visiting one of her sisters.

Anyone who has additional information about the collision is asked to call investigator Clint Daniel at (310) 379-2477 ext 2721 or via email at clint.daniel@Redondo.org.
Report a correction or typo
Related topics:
redondo beachrosemeadlos angeles countybelltraffic fatalitieshit and runpedestrian killedhit and run accident
Copyright © 2021 KABC-TV. All Rights Reserved.
More Videos
From CNN Newsource affiliates
TOP STORIES