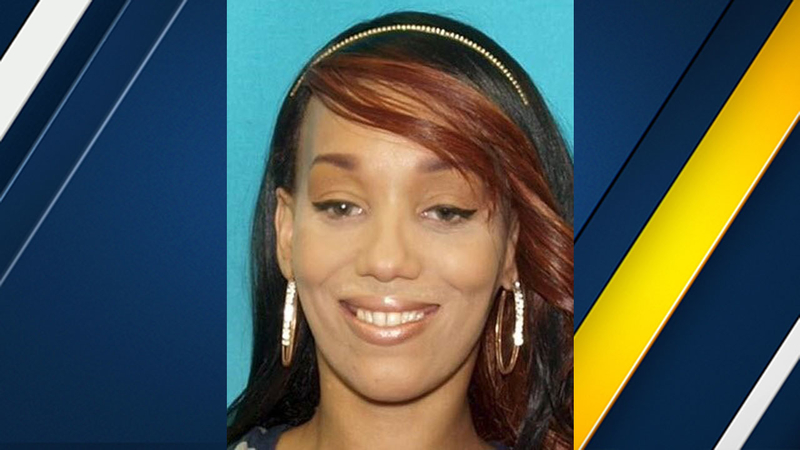 LOS ANGELES (KABC) -- An Amber Alert has been issued for a 16-year-old boy who was abducted by a 31-year-old woman in the Los Angeles area Thursday, authorities said.

The suspect is identified as Kandice Johnson, 31, an African-American woman with braided red, green and black hair, 5 feet 3 inches tall and weighing about 147 pounds.

Authorities are looking for a 2014 black Toyota Camry, similar to this one, involved in an Amber Alert abduction in LA on Thursday, July 6, 2017. The CA license plate is 7XWL023.