A woman who was 35 weeks pregnant was fatally struck by a suspected DUI driver in Anaheim, police say.
KABC 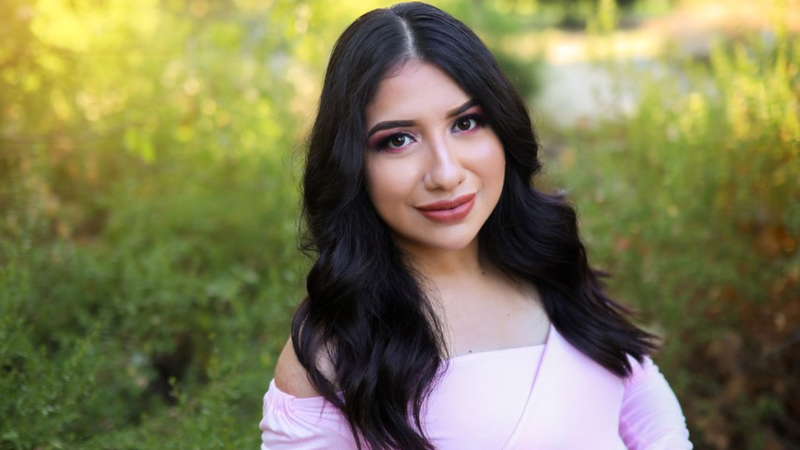 ANAHEIM, Calif. (KABC) -- A woman who was 35 weeks pregnant was fatally struck by a suspected DUI driver in Anaheim Tuesday evening, police said.

The crash happened in the area of Katella Avenue and Bayless Street at about 7:30 p.m.

Witnesses say the driver of a white Jeep lost control, jumped the curb and hit the pregnant woman on the sidewalk. The victim was a 23-year-old resident of Anaheim.

The pregnant woman's husband, who was standing nearby, was not injured. Anaheim police said the vehicle "narrowly missed" him.

Paramedics rushed the victim to UCI Medical Center in Orange, where she died.

Doctors raced to save the baby, who is in critical condition at UCI's neonatal intensive care unit.

The driver was identified as 40-year-old Courtney Pandolfi of Garden Grove. She was transported with injuries police described as minor-to-moderate.

Police were investigating if DUI was a factor in the crash, and Pandolfi was later arrested on suspicion of felony DUI, vehicular manslaughter and driving on a suspended license.

Police said the suspect has two previous DUI arrests, and that she "may face a murder charge."