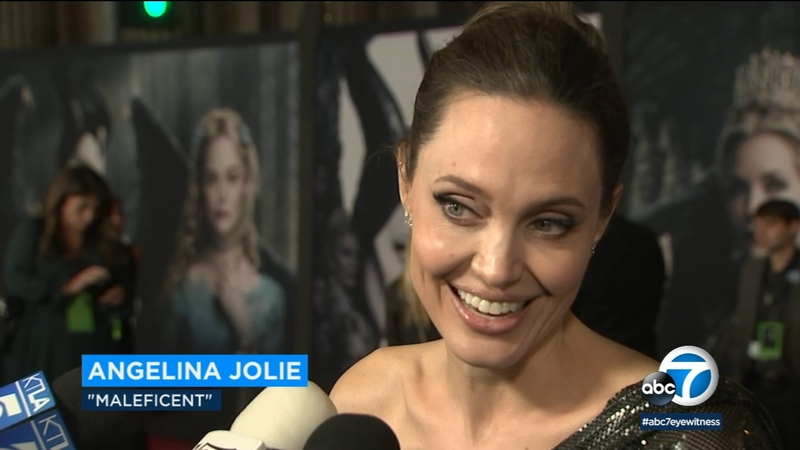 HOLLYWOOD (KABC) -- Angelina Jolie is spreading her wings once more as "Maleficent." She's playing the title role in "Maleficent: Mistress of Evil" and is also a proud producer on the project.

Princess Aurora, played by Elle Fanning, is not a kid anymore. And Maleficent has mixed feelings about the future of the child she raised.

"For Maleficent, considering she is the Mistress of Evil, I think she's doing a pretty good job," said Jolie. "You know, the father's a bird, we have some severe issues going on."

"She is in charge of protecting this kingdom," said Michelle Pfeiffer, who plays Ingrith. "What else is she going to do? War is war."

"I hope that when people see the film they enjoy it as much as we did enjoy making it," said Jolie.