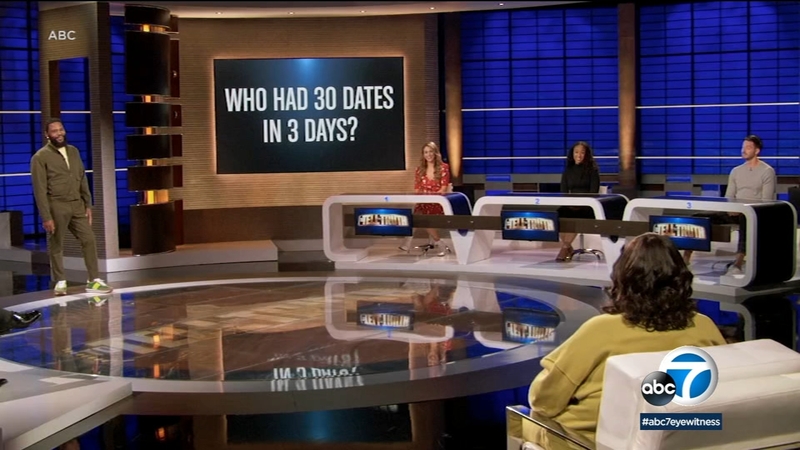 Chemistry is secret weapon for Anthony Anderson and his Mama Doris

LOS ANGELES -- As Anthony Anderson wraps up his time in the final season of the hit comedy 'black-ish', he continues to do double duty as the host of "To Tell the Truth."

Anthony has his own theory about why the show has become so popular.

"My secret weapon, on our show? You're looking at her: Mama Doris," said Anderson.

For six seasons, the actor and producer has hosting the revival of the game show. And there's no way he would have said "yes" to this project if he hadn't been able to recruit his mother, Doris, to be his sidekick. She told us there's one main response she gets from fans.

"They say they can't wait to see what I'm gonna say next!" said Mama Doris.

The fun and variety of the show means they have no trouble finding celebrities to be on their panel each week.

"It just shows that the chemistry between my mother and myself, and the fun we're having on the show with the panels, the show is doing what it's supposed to do and doing what we wanted it to do when we started it six years ago," said Anderson.

As far as guessing which panelists are really "telling the truth"... and who is not.. Mama Doris has a pretty good track record.

"And guess what? They haven't given me a trophy. I want one!" said Mama Doris.

"You don't need one Mama," said Anderson. "You are the trophy."

"To Tell the Truth" airs Tuesday nights on ABC.