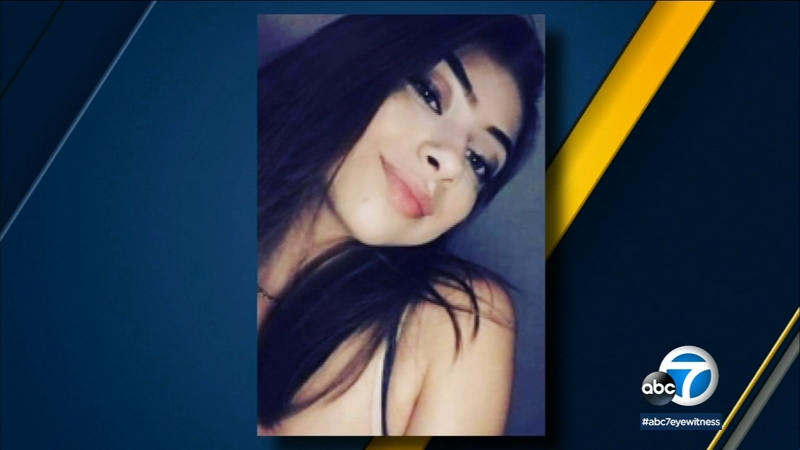 Moreno Valley teen missing for more than a week

MORENO VALLEY, Calif. (KABC) -- It's been more than a week since Moreno Valley teen Aranda Briones has been seen.

Authorities have been combing through surveillance video and called in help from human trafficking investigators and the FBI to locate the 16-year-old.

Daniel says his sister was last seen near the Moreno Valley Community Park at Frederick and Cottonwood on Sunday, Jan. 13.

She was dropped off there to be with one of her friends and she was last seen getting into a gray four-door car, but the family isn't sure who was driving.

Matthew Horstkotte, her uncle, says there were indications on social media that Aranda's cellphone indicated she was in Rubidoux the night she went missing. But since then, there's been no contact or indication of her whereabouts.

Aranda is five foot four inches, weighs about 110 pounds, has brown hair and hazel/green eyes and has a unique mark on her chin. She also has a nose piercing and was last seen wearing a white and blue jacket, a dark shirt and dark jeans.

"It's been a living hell," said Aranda's grandfather and legal guardian Carl Horskotte.