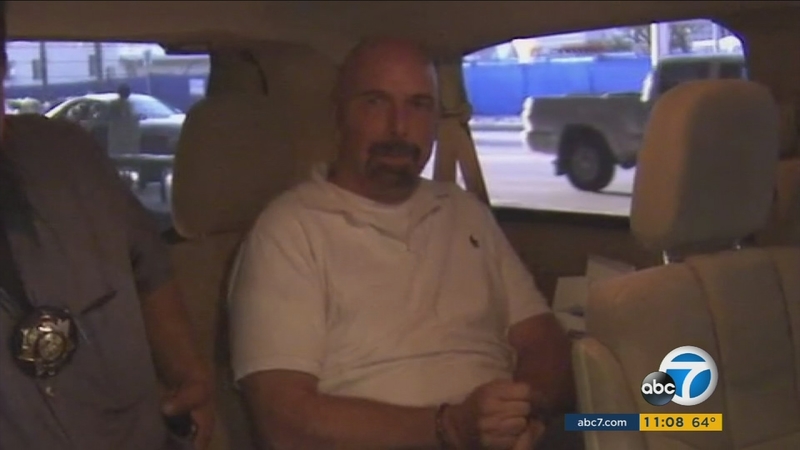 LOS ANGELES (KABC) -- A former police officer and attorney who is facing charges of child molestation was captured in Mexico and returned to Southern California.

Convicted sexual predator and former Glendale officer Arthur George Crabtree returned Thursday night after being on the run for about four years.

"What made it difficult I think is based on his expertise as a police officer and he was an attorney and he was familiar with the web and the internet," Scott Garriola said.

Garriola is with the FBI's fugitive task force, which hunts the most wanted criminals in the country. He said the department's online publicity push coupled with Crabtree's suspected contact with minors led to a tip Wednesday morning that led authorities to the 54-year-old in Puerto Vallarta.

Authorities said Crabtree's behavior raised some red flags in the area and alerted people to provide the tip.

He was convicted of sexual assault of a minor and then fled when he faced new charges of possession of child pornography. Despite shaving his head and changing his appearance, he could not outrun the long arm of the law.