About 1,700 students in Huntington Beach will be relocated to nearby schools beginning Thursday as district officials deal with asbestos found in three schools in the Ocean View School District.

HUNTINGTON BEACH, Calif. (KABC) -- About 1,700 students in Huntington Beach will be relocated to nearby schools beginning Thursday as district officials deal with asbestos found in three schools in the Ocean View School District.

Hope View, Oak View and Lake View elementary schools were closed last week after asbestos was discovered. On Thursday, students are expected to begin attending classes at nine nearby schools, some in other districts, but all within a 10-mile distance.

The district will also provide transportation.

"We had to find classrooms and spaces that were the equivalent of trying to start a 1,700-student school district in six days in four different locations," district spokesman Tom DeLapp said.

Parents were notified of the relocation plan Tuesday, but some still planned to transfer their students to other districts permanently.

Adela Romero's mother Laura Hernandez was among them.

"That they didn't notify us about the asbestos while they were going to school. She was kind of bothered by that," Romero said.

While many parents are relieved their children will be back in the classroom this week, others remain upset that their kids' education was disrupted and that they may have been exposed to asbestos.

"They've been coming here for so many years. All of a sudden they don't know what's going on? Everybody is just confused. They don't know if it's going to affect the kids with their health," Huntington Beach resident Lillian Rojas said. 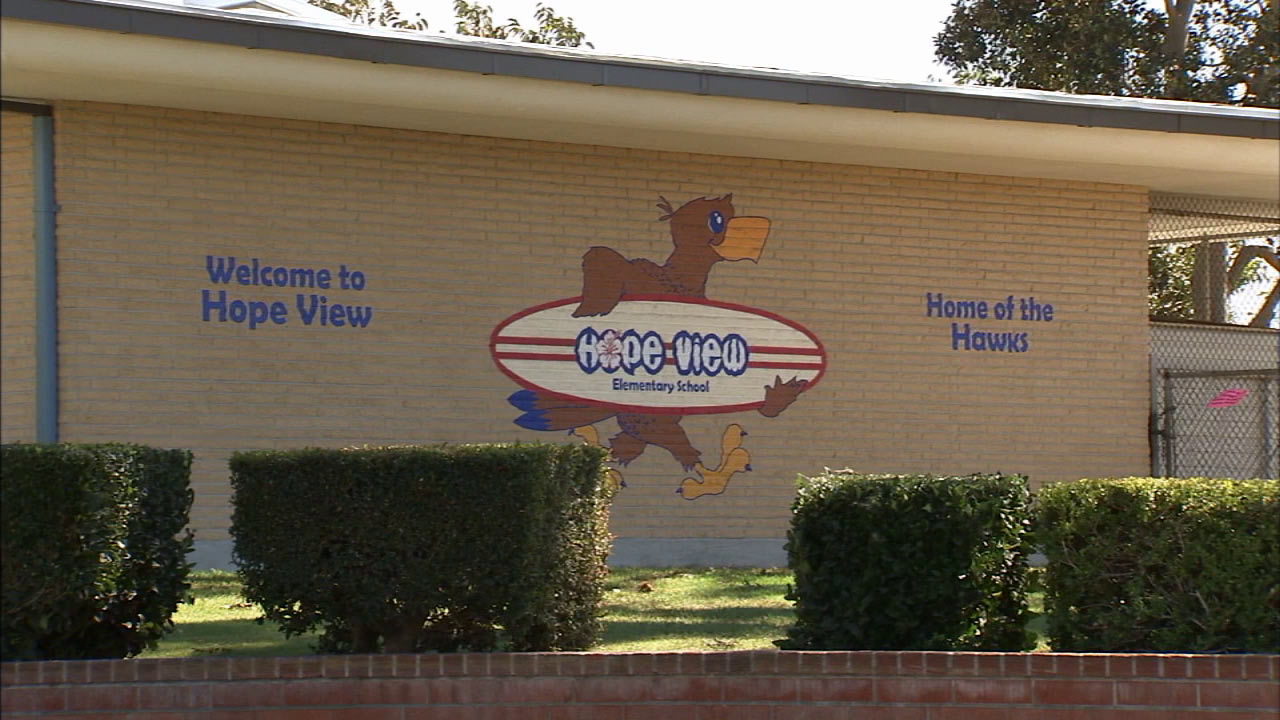