Want faster internet? All it takes is a $10,000 ad in the Wall Street Journal
KABC
By ABC7.com staff 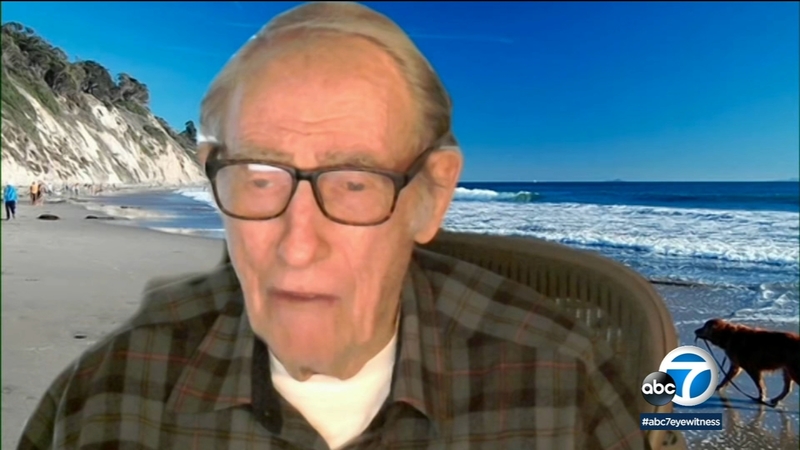 NORTH HOLLYWOOD, LOS ANGELES (KABC) -- A 90-year-old North Hollywood man was so irked by slow internet at his home, that he took out two newspaper ads to shame the CEO of AT&T into fixing it.

Aaron Epstein paid $10,000 for the ads to run in the Wall Street Journal, accusing AT&T of short-changing residents who need fast internet service.

A day later, servicemen showed up at Epstein's door.

To his delight, less than a week later Epstein's home now has AT&T fiber service with blazing-fast internet speeds.