Baby falls to death when stroller plunges in elevator shaft

NEW YORK -- A 21-year-old woman in Brooklyn pushed her stroller carrying her 1-month-old infant into an New York City elevator when the doors opened, but the elevator car was not there, authorities said.

They fell into the shaft - a fall that killed the baby and injured her mother. The accident happened at 10:20 a.m. at 3415 Neptune Avenue in the Sea Gate section.

The elevator was likely stopped between the 22nd and 23rd floors when the doors opened, officials said.

When the mom pushed the stroller into the elevator, they fell several feet and landed on top of the elevator car.

The elevator then descended to the 15th floor, where it came to a stop.
Someone heard the mother crying out for help, and the rescue effort began.

The mother was being treated at Coney Island Hospital. Family members identified the baby as Areej Ali.

Police believe the elevator was out of service at the time of the incident, but the city's buildings department is checking the maintenance records 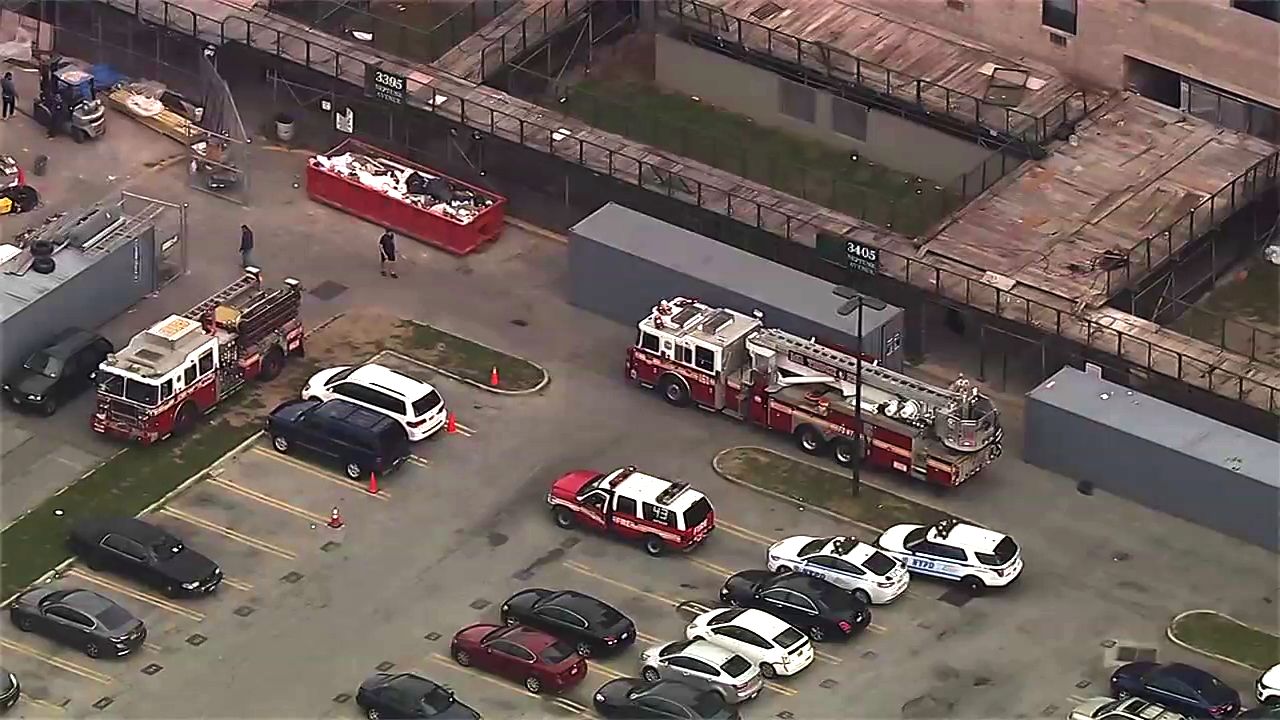 They are also looking at the previous repairs to the elevator and resident complaints that the elevator frequently "jumps" or stops between floors.
Centennial Elevator Company is the elevator repair company.

The high rise was built in 1974, stands 24 stories tall and contains 335 apartments.

Inspectors from the buildings department are investigating the incident.